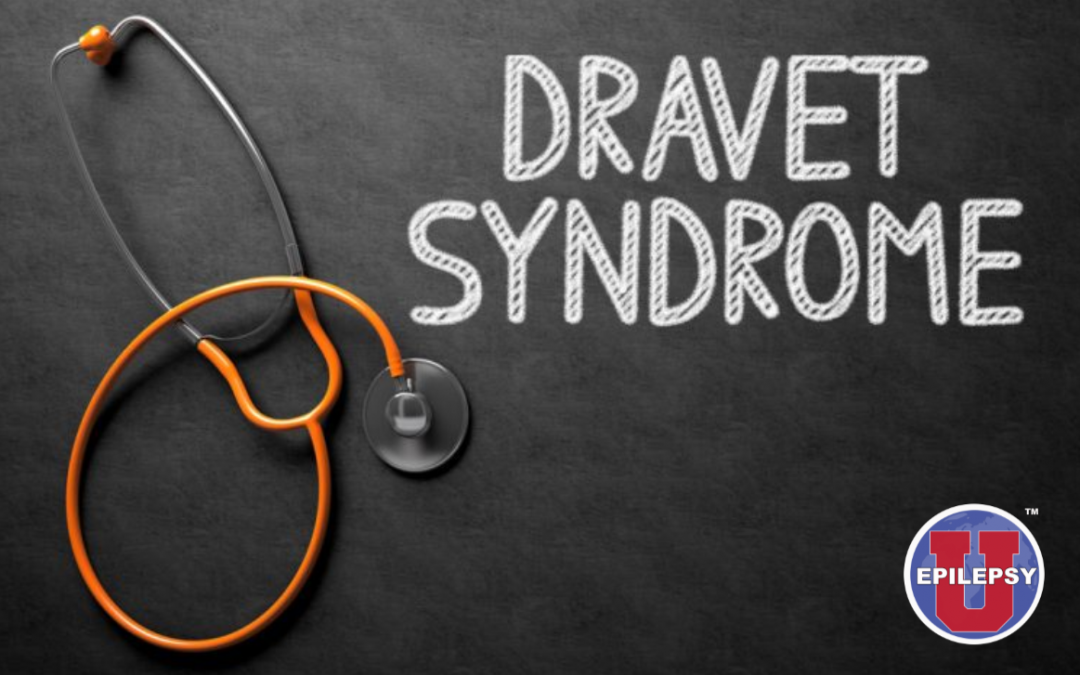 Zogenix has confirmed the efficacy of its experimental epilepsy drug in a second, late-stage clinical trial, paving the way for a marketing submission by the end of the year.

The small biotech company, based in Emeryville, Calif., said its lead drug, ZX008, reduced by more than half the average monthly convulsive seizures compared with a placebo in children and teenagers with Dravet syndrome, a rare and severe type of epilepsy.

At the median, convulsive seizures dropped by 63 percent in the Dravet patients given ZX008 compared with a 1 percent reduction in placebo patients.

The positive and statistically significant results from this Phase 3 clinical trial confirm the similar anti-seizure benefit seen in Zogenix’s first Phase 3 study, reported last September. With these data in hand, the company plans to submit approval applications to regulators in the U.S. and Europe during the fourth quarter.

ZX008 is a low-dose liquid formulation of the old serotonin booster fenfluramine. Fenfluramine was part of the “fen-phen” obesity regimen that was pulled from the market in 1997 because fenfluramine (at a higher dose) caused severe damage to people’s heart valves.

The idea to use low-dose fenfluramine to stop seizures comes from a successful, open-label experiment conducted by researchers in Belgium. Zogenix picked up the project and conducted the clinical trials necessary to secure ZX008’s approval in Dravet syndrome.

Importantly, no evidence of heart damage was reported in patients treated with ZX008 across either of the two Phase 3 clinical trials, the company said.

If ZX008 is eventually approved and marketed, it will compete against Epidiolex, the first medicine derived from a marijuana plant, developed by GW Pharmaceuticals. In late June, the Food and Drug Administration approved Epidiolex to treat Dravet and one additional form of severe epilepsy.

Source: Article by By A. Feuerstein for StateNews.com