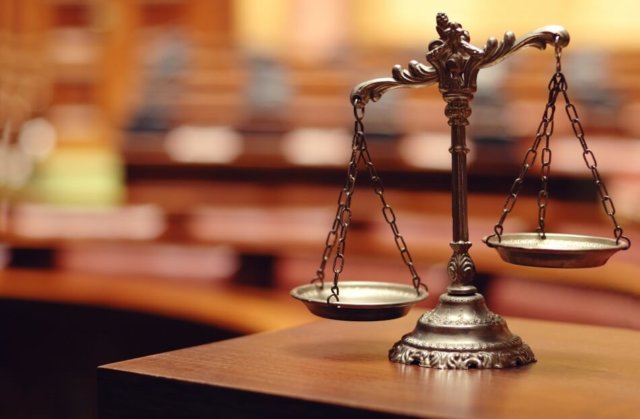 The Epilepsy Society is disappointed that Zach’s Law was not included in the first reading of the Online Safety Bill in Parliament yesterday. However, we are hopeful that the new offence to protect people with epilepsy from internet trolls will be included at a later stage in the legislative process.

The proposed law which would make it an offence to post flashing images with the intent of causing seizures in people with epilepsy, is currently being reviewed by the Ministry of Justice. This will ensure that it is thoroughly road tested and is both robust and effective.

The charity and many of its followers were targeted in a sustained and coordinated attack with flashing images designed to cause seizures. One of the first victims was Zach Eagling, then eight years old, after whom the proposed offence has been named. The abuse continues on a regular basis.

Zach’s Law received the full backing of the Joint Committee set up to scrutinise the Bill and has been widely supported across all political parties. It was also recommended by the Law Commission in its Modernising Communication Offences report.

Nicola Swanborough, Head of External Affairs at the Epilepsy Society said: “We are disappointed that the Bill does not currently include Zach’s Law. We have fought a long and tireless campaign, but it is by no means over.

“Zach’s Law has been unanimously recommended by members of the Bill’s joint committee. It is now being fully reviewed by the Ministry of Justice and we hope it will be included during the legislative process. We owe that to all people with epilepsy – including Zach.”

The much-awaited Online Safety Bill marks a milestone in protecting users across all online platforms and ensuring that social media companies, search engines and apps are held to account and face heavy fines if they do not comply with the laws. The regulator Ofcom will have the power to fine them up to ten per cent of their global turnover.

The Epilepsy Society is also working with key tech companies to protect people with photosensitive epilepsy from flashing images posted online without malicious intent. Nick Pickles, Senior Director of Global Public Policy Strategy, Development and Partnerships at Twitter is leading on an industry-wide drive to find a solution that will safeguard those who are photosensitive.