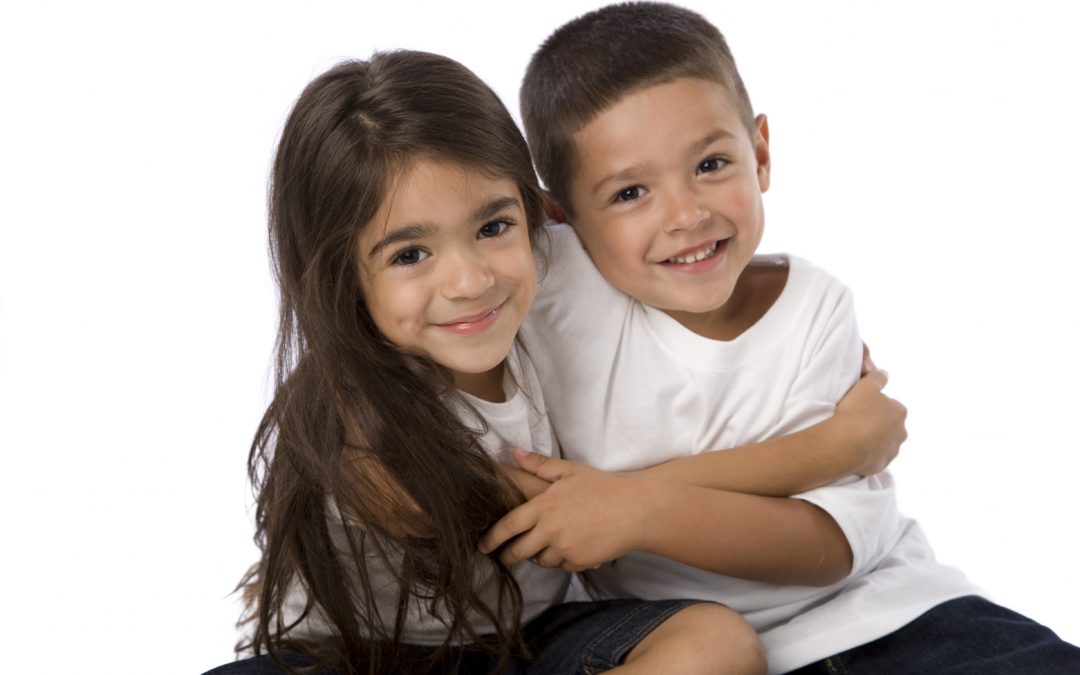 Youth with uncomplicated epilepsy have favorable social outcomes as their siblings 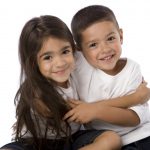 A 15-year follow-up study of young adults with epilepsy found that those with uncomplicated epilepsy who were seizure-free for five years or more did as well as their siblings without epilepsy in measures of education, employment, family arrangements and driving status. Youth with complicated epilepsy had worse social outcomes and were less likely to drive, even if living without seizures. Results were published in the journal Epilepsia.

“So far there has been conflicting data on whether adults with uncomplicated childhood-onset epilepsy have worse social outcomes compared to people without epilepsy,” said senior author Anne T. Berg, PhD, from Stanley Manne Children’s Research Institute at Ann & Robert H. Lurie Children’s Hospital of Chicago. “Our study provides further evidence that children growing up with uncomplicated epilepsy who stay seizure-free have a favorable prognosis. However, if they do not achieve five-year seizure remission, young adults with uncomplicated epilepsy are less likely to drive and graduate high school. They also tend to be less productively engaged and not live independently. These results show how critically important it is to control seizures.”

In the study, patients with epilepsy were designated as having “uncomplicated” disease if they had no other neurologic impairments, no intellectual disability and no history of conditions such as meningitis or stroke that might have caused epilepsy. Researchers conducted structured interviews with 361 individuals with epilepsy and 173 siblings without epilepsy to compare their social outcomes. Participants were enrolled in the Connecticut Study of Epilepsy, a community-based study of individuals with childhood-onset epilepsy who were followed since diagnosis.

“The fact that teens with uncomplicated epilepsy who were seizure free finished high school at rates comparable to their siblings might be a reflection of the special education services many of them have received,” said Berg, who is also a Research Professor of Neurology at Northwestern University Feinberg School of Medicine. “These services can have a tremendous impact.”