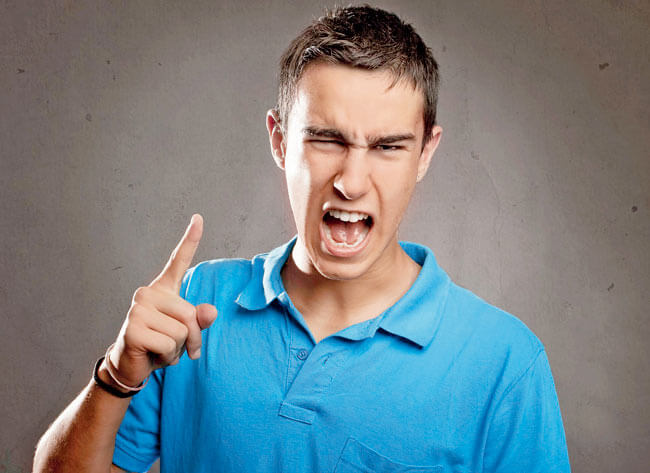 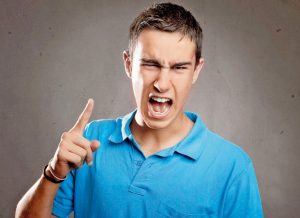 Young adults with hostile attitudes or those who don’t cope well with stress may be at increased risk for experiencing memory and thinking problems decades later, according to a study published in the March 2, 2016, online issue of Neurology®, the medical journal of the American Academy of Neurology.

“We may not think of our personality traits as having any bearing on how well we think or remember things, but we found that the effect of having a hostile attitude and poor coping skills on thinking ability was similar to the effect of more than a decade of aging,” said study author Lenore J. Launer, PhD, with the National Institutes of Health in Bethesda, Md., and a member of the American Academy of Neurology.

To measure hostility, the questions about personality assessed aggressive behavior, a lack of trust for others and negative feelings associated with social relationships. Another question looked at effortful coping, which was defined as actively trying to reduce stress despite repeated barriers to success. For the analysis, participants were divided into four groups based on their level of hostility and effortful coping.

The results were the same when the researchers adjusted for factors such as depression, negative life events and discrimination. When researchers adjusted for cardiovascular risk factors such as diabetes and high blood pressure, the results stayed the same for the coping trait but the relationship between hostility and thinking skills was reduced.

Launer noted that the study is observational. It does not prove that hostile attitudes and poor coping skills cause memory and thinking impairment; it only shows the association.

“If this link is found in other studies, it will be important to understand whether these personality traits are amenable to change that would lead to interventions that promote positive social interactions and coping skills to see if they could play a role in reducing people’s risk for memory and thinking problems in middle age,” she said.