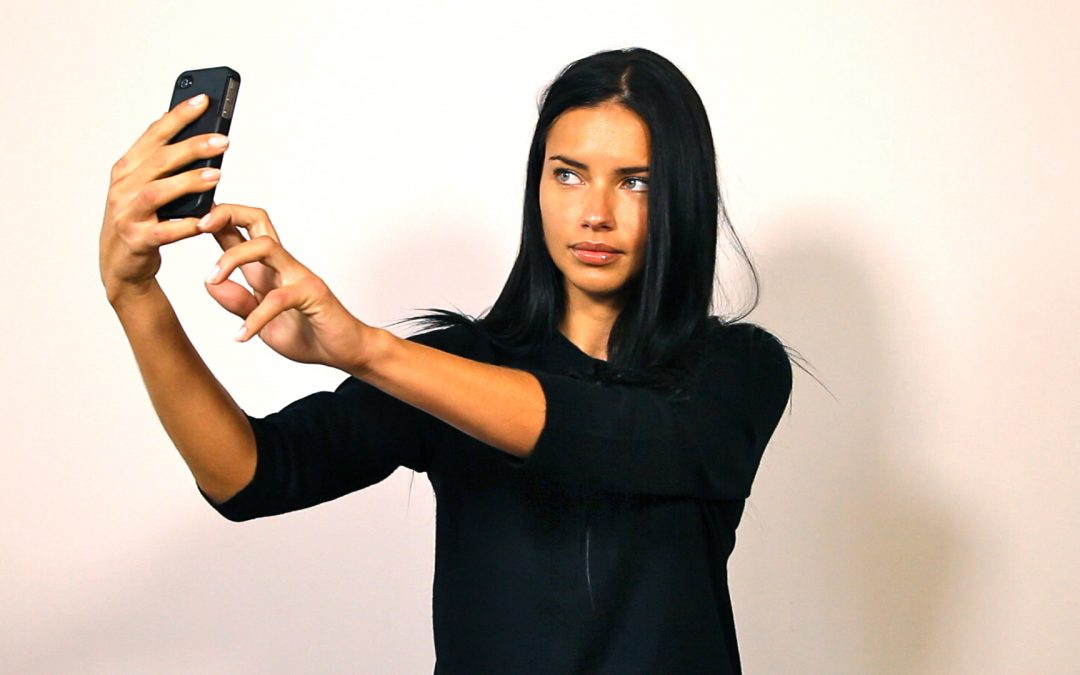 Yet another risk of smartphone portraits? Canadian study raises the spectre of ‘selfie-epilepsy’ 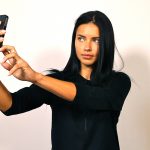 The teenager languished for three days in a Halifax hospital room, hooked up to an electroencephalogram (EEG) and watched by camera in a routine assessment of the young person’s epilepsy.

The results were unremarkable, the EEG readings mostly normal. But then doctors noticed two sudden “bursts” of activity on the brain monitor typically associated with epileptic seizures.

What the video of the patient revealed was more surprising.

At the moment of each seizure-related EEG spike, the undoubtedly bored adolescent had taken a selfie with an iPhone, then sent the pictures of a head adorned with electrical leads to friends.

The discovery suggests the ubiquitous form of self-portrait may be a new trigger for epileptics affected by flickering light, says a just-published study of the case — titled “Selfie-epilepsy.”

If confirmed by more research, it might even be prudent to issue warnings with phones, say the authors.

“There’s a lot of data already about selfies being potentially dangerous in some circumstances because people don’t think,” says Dr. Paula Brna, a pediatric neurologist at Dalhousie University and lead author. “There are even reports about people taking selfies while driving … If you induced a seizure behind the wheel, that would be a catastrophe, potentially.”

Indeed, selfie epilepsy would add to the rare but bizarre hazards of a seemingly innocuous modern phenomenon that has nonetheless caused numerous deaths worldwide.

Brna cautions that her paper in the journal Seizure concerned a single case; broader research would be required to make any definitive conclusions, or warrant issuing alerts.

Her patient is one of the sub-set of epilepsy sufferers who have “photosensitivity,” a propensity to suffer seizures when exposed to light flickering at certain frequencies.

Dr. Elizabeth Donner, head of the epilepsy program at Toronto’s SickKids Hospital, stressed that photosensitivity itself affects a fairly small percentage of epileptics.

But if the selfie factor is proven to be a real issue, it might be worth at least counselling those patients about the risks, said Donner, who was not involved in the study.

The neurologist says it’s unclear whether the phone’s flash or the pulsing LED light designed to reduce red-eye were the potential cause of the reaction.

Donner suggested the red-eye device was likely to blame, as it tends to be a repeated light pattern, not a single flash, that triggers seizures.

Selfies have been cited in a surprising string of accidents, often while the photographers were driving, at the edge of cliffs and high buildings, or holding loaded guns. Citing media reports, Wikipedia lists close to 150 deaths or serious injuries tied to selfie-taking between December 2013 and this February.