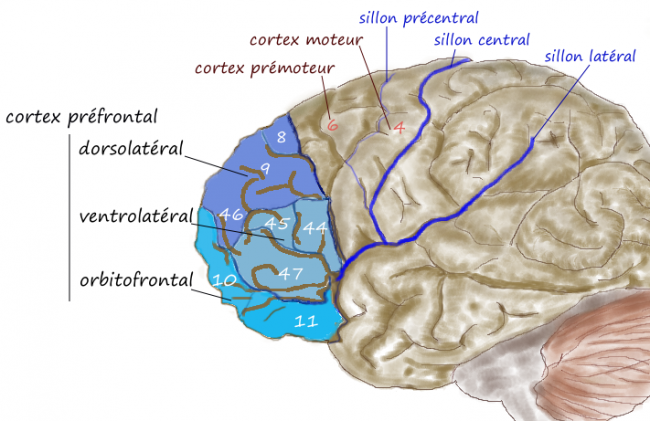 Brain cells that are unique to humans are also linked to autism, schizophrenia, and epilepsy, according to new research published in the journal Science.

Scientists and philosophers have long debated what sets humans apart from animals. Now researchers at Yale have come one step closer to unlocking the mystery.

In a study published in Science, they found that the attributes in our brain that make us capable of higher-level cognition also make us susceptible to mental illness.

The researchers compared brain cells from the dorsolateral prefrontal cortex, the part of the brain associated with higher cognition in humans, chimpanzees, macaques, and marmosets. They found 109 cell types that were common in all species. However, five were not, including a microglia (a type of brain immune cell) that was present only in humans. The microglia is present in human brains during development and adulthood, which suggests it is responsible for brain maintenance rather than warding off diseases. At the same time, the microglia contains a gene, FOXP2, that is linked to difficulty with language and other psychiatric diseases such as autism, schizophrenia, and epilepsy.

“Today, we view the dorsolateral prefrontal cortex as the core component of human identity, but still we don’t know what makes this unique in humans and distinguishes us from other primate species.” said Nenad Sestan, a professor of neuroscience at Yale and the paper’s lead author, in a statement.  “Now we have more clues.”