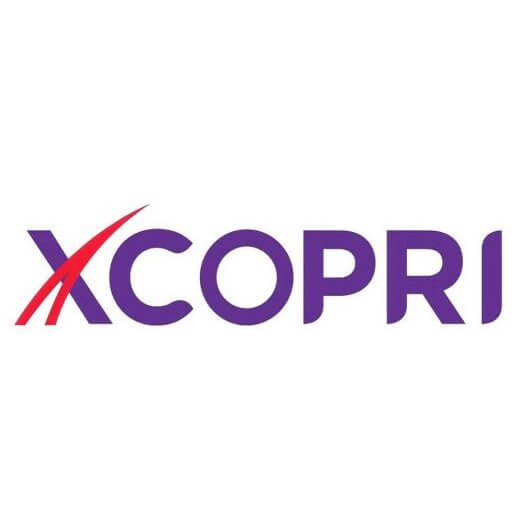 Long-term use of Xcopri was safe and reduced seizures by more than 90% in adults with uncontrolled focal seizures, according to results of an open-label extension study published in Neurology.

“The findings show that the notable improvement in seizure control that was seen in patients with uncontrolled focal epilepsy is sustained over long term,” Pavel Klein, MD, lead study author and epileptologist and neurologist at Mid-Atlantic Epilepsy and Sleep Center in Bethesda, Md., told Healio. “The study shows that a significant proportion of patients with uncontrolled epilepsy continue to remain seizure-free or have at least 90% reduction for a period of time that sustained over the duration of the study — for years.”

Klein and colleagues conducted a randomized, double-blind, placebo-controlled study of Xcopri (cenobamate, SK Life Science Inc.) and assessed data from 355 adult patients with focal seizures that were uncontrolled despite being treated with up to three antiseizure medications.

According to a press release about the study findings from SK Life Science, participants, who had at least eight seizures during the 8-week baseline period, completed the 18-week, double-blind phase and continued into the open-label extension.

During any 12-month period of the study, 13% to 16% of patients achieved seizure freedom, and among those, the median seizure-free duration during each 12-month interval was 48 months, 47.2 months and 45.1 months, the company reported in the release.

SK Life Science said in the release that no new safety issues were reported. Treatment was discontinued in 141 patients, with the most common reasons being a lack of efficacy (17%), withdrawal by patient (9%) and adverse events (8%). The most common treatment-related adverse events were dizziness, somnolence, fatigue and headache.

“The realization that we now have a medication that can bring about sustained seizure freedom for patients with uncontrolled focal epilepsy is very exciting and life-changing for patients who have that response,” Klein said. “It is a wonderful thing to be able to offer to patients.”