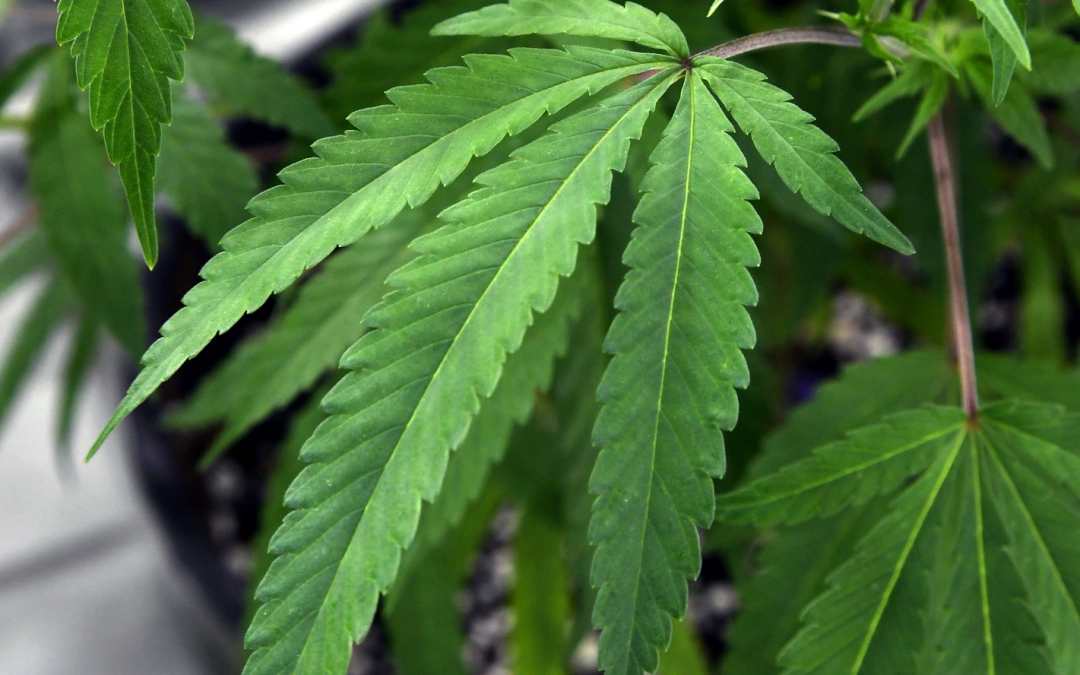 The World Health Organization Announcement About Cannabidiol Is Big News For People With Epilepsy, But More Research Needs To Be Done

Marijuana’s effect on the body has garnered more and more interest as it becomes legal for medical and recreational use in different states. People who are against marijuana legalization cite the potential for addiction and other dangerous side effects, but a new report may debunk this popularly-held belief. On Dec. 13, the World Health Organization (WHO) announced that a cannabis compound called cannabidiol (CBD) “could have therapeutic value” for epilepsy-related seizures. Additionally, the WHO says that CBD is not likely to be misused or create dependence, unlike other cannabis compounds like Tetra Hydro Cannabinol (THC).

What is CBD exactly? It’s a non-psychoactive cannabis compound, meaning you don’t feel “high” after using it. The fact that it doesn’t alter people’s state of mind makes it a popular alternative to THC among medical marijuana advocates. WHO began studying CBD’s effects in response to interest in its usefulness in reducing symptoms for serious illnesses, inflammation, and even anxiety. “There is increased interest from Member States in the use of cannabis for medical indications including for palliative care. Responding to that interest and increase in use, WHO has in recent years gathered more robust scientific evidence on therapeutic use and side effects of cannabis and cannabis components,” WHO wrote in a statement on its website.

While the study, which used human and animal subjects, concluded the CBD could help with seizures and isn’t likely to lead to addiction, WHO has not commented on CBD’s usefulness in treating other diseases and disorders, and didn’t go as far to say that marijuana doesn’t have any negative side effects. So if you encounter a retailer who claims their marijuana products can heal other ailments and can’t possibly harm you, remember that these claims are not proven.

The Food and Drug Administration (FDA) recently issued a warning to businesses that claim that their marijuana could cure or prevent cancer. While some marijuana compounds have been known to help alleviate some of the uncomfortable symptoms of serious illnesses, it is not proven to treat or cure any disease.

Folks with these illnesses are often more willing and excited to try experimental methods to cope with their pain, but it’s important to remain a vigilant consumer and manage your expectations about how much any treatment can help with diseases. That being said, companies that market marijuana for medical purposes shouldn’t take advantage of sick people’s optimism, according to the FDA Commissioner. “We don’t let companies market products that deliberately prey on sick people with baseless claims that their substance can shrink or cure cancer and we’re not going to look the other way on enforcing these principles when it comes to marijuana-containing products,” FDA Commissioner Dr. Scott Gottlieb said in a statement.

Nevertheless, folks who have lobbied to get CBD approved to treat seizures are welcoming WHO’s announcement. Raul Elizalde, who campaigned to get his epileptic daughter CBD treatment, told Daily Mail Online, “I’m ecstatic that these international health leaders agree that CBD is a substance that should not be scheduled and has therapeutic value for a variety of medical conditions.”

WHO’s Expert Committee on Drug Dependence (ECDD) concluded that CBD should not be a scheduled drug, meaning that it doesn’t have a high potential for abuse and it shouldn’t be illegal to manufacture or distribute. In its announcement about CBD, the health organization did, however, recommend the most stringent level of international control for the synthetic opioid carfentanil, a drug originally created to restrain and capture large animals like giraffes in emergency situations in zoos, that is now being abused by humans. WHO plans to complete a more thorough review in May of next year of cannabis and cannabis-related substances.

WHO’s work is respected across the globe, but it doesn’t have immediate effects on laws in the United States, so make sure you know and abide by the laws in your area. CBD research is promising and may change treatment options for patients suffering from a variety of diseases in the near future.