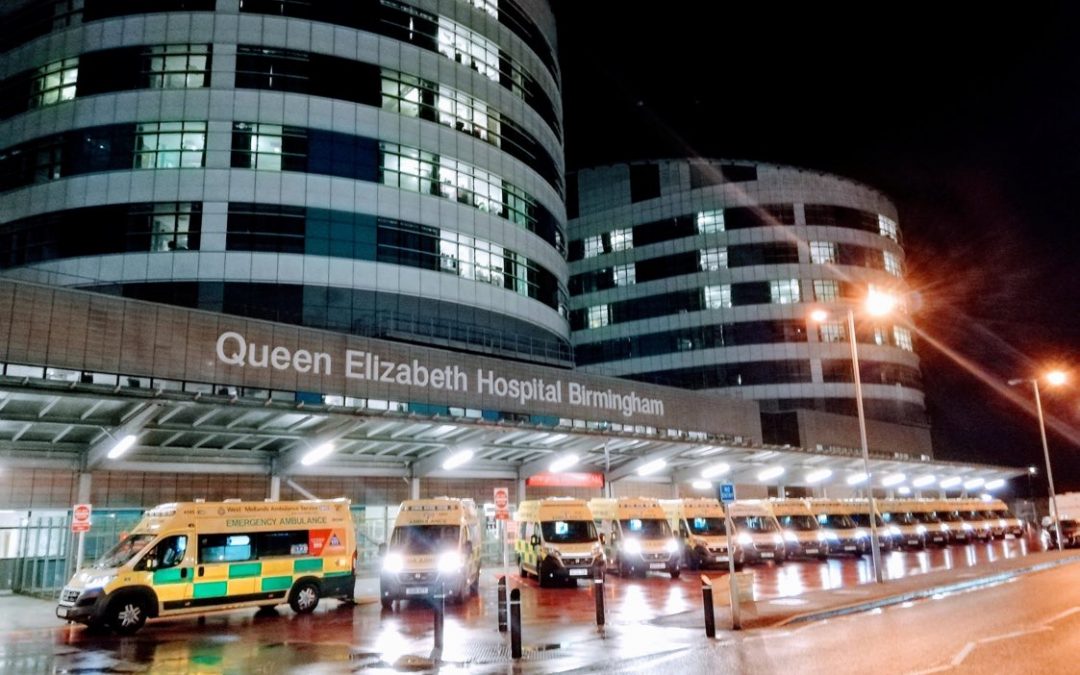 A woman has donated paintings to the hospital that cured her epilepsy giving her “freedom” again.

Helen Butler suffered up to 25 seizures a week and was left with horror injuries including a broken nose and collarbone because of her fits.

The 42-year-old battled epilepsy since she was just nine-years-old before undergoing brain surgery at The Queen Elizabeth Hospital.

Since then, she has been seizure free for over four years and has completed major milestones like passing her driving test.

Now she has donated colourful inspirational paintings to the hospital and even got one of her designs tattooed on her arm.

Helen told the Glasgow Times: “Since the operation, I feel I have got so much freedom back and can make up for lost time.

“I can drive now and I’m not tired all the time so I can do my paintings. It was hard before because I could have up to 25 seizures a week.

“I painted the seahorse about a month after the surgery and gave it to my neurosurgeon during my first check-up.

“Then I got the tattoo of the painting on my arm, it was in a way a tribute to my surgery and reminds me of my new life now.

“I decided to donate more paintings to the hospital because I wanted to tell my story in a positive way and say thanks. I hope it helps other people.”

Helen, from Argyll, had suspected meningitis at 11 months old which caused scar tissue on the brain triggering her seizures at nine.

Then in her 20’s the seizures grew more aggressive before she was suggested for surgery in 2015 which involved removing part of her brain.

Helen underwent the procedure on July 24, 2018, and has since been seizure free and is now focusing on her paintings.

The hospital has thanked her for the stunning designs and hopes they inspire patients and staff in the future.

Doctor Russell Hewett, consultant neurologist with a special interest in epilepsy, was thrilled to receive Helen’s paintings and hopes they inspire others.

He said: “Here in Glasgow we are able to put electrons inside the brain and work out where the seizures are coming from, from there we can remove that part.

“We can’t do it for everyone but fortunately Helen was a candidate so now to see her doing so well and even being seizure and medication free is incredible.

“It is so brilliant to get her paintings, it adds some colour to the hospital and will inspire staff and patients.

“Helen gave me a mug with her painting on it which I use all the time, it reminds me of what I do and how important it is.”

Helen added: “I started painting about a month after my operation.

“I went to art college when I was younger and used my paints that I haven’t used for 18 years.

“It feels so good to give a positive story to other people going through the surgery route.

“The operations sound really daunting but since I have been through that journey I can show other people through my art that it can be a good thing.”