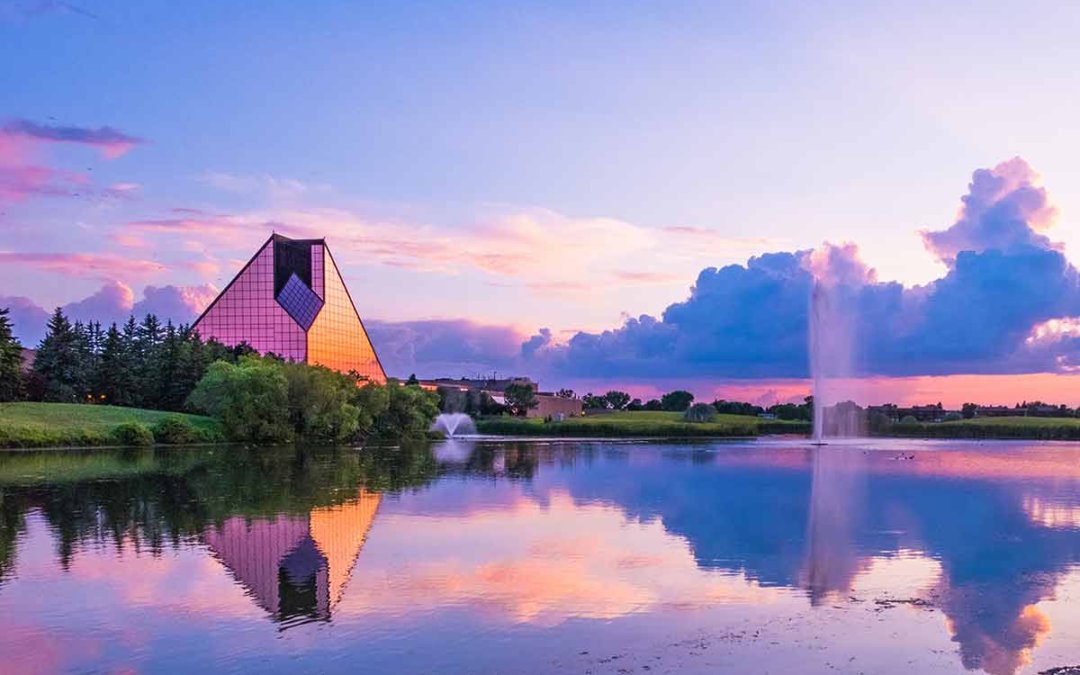 The province is establishing an adult epilepsy program so that children and adults with the neurological condition will no longer have to go out of province to receive life-changing surgeries.

The program will be run at Health Sciences Centre (HSC) Winnipeg where it is expected to perform 30 surgeries on adult patients per year once fully operational next year, officials announced Monday morning.

It will also increase the number of surgeries performed on children to 20 per year, up from the average of 15 that have been performed since 2017.

The Manitoba government will provide $2.5 million in annual operating funding for the program, in addition to the $4 million in funding announced last year to expand the adult epilepsy-monitoring unit at the hospital to four beds, up from two.

The province estimates that about 20,000 people in Manitoba have epilepsy.

While it can be treated with medication, they often have serious side effects or don’t work for some patients, says Dr. Shawn Young, HSC’s chief operating officer.

This results in thousands of patients who end up in the emergency room each year due to seizures, he says.

“The health-care system can track the physical effects. What you don’t see is the emotional anguish it causes to the families and patients that suffer from this.”

The program is expected to start taking in surgical patients next spring, pending the successful recruitment of a neurosurgeon, provincial officials said Monday.

Last month, the acting head of neurology at the University of Manitoba sounded alarm bells over the state of neurology services in Manitoba due to the province’s inability to attract and retain specialists.

Young says he’s hopeful this new program can help, adding that the HSC has hired six specialists in the last 18 months, with three more coming.

“When you’re able to put together premier programs that we are planning on building and have built, you’re able to attract these specialists much more readily,” he said.

The Children’s Hospital Foundation of Manitoba is also contributing $1.2 million to purchase a robotic stereotactic assistance guidance system, which surgeons use to diagnose and perform surgeries on patients with epilepsy.