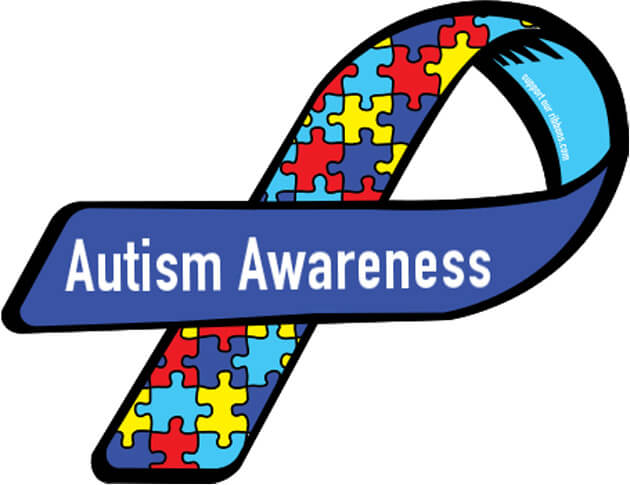 Why are Girls Diagnosed with Autism Less than Boys? 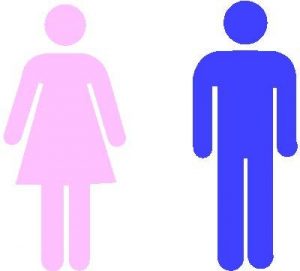 According to research, girls are diagnosed with autism spectrum disorder (ASD) less commonly than boys–a fact attributed to unique underlying genetic and neurobiological characteristics in girls and boys with ASD.

However, identifying behavioral differences between the sexes within ASD has been problematic as well as controversial.

Based on recent data, the prevalence of autism in girls is much lower than in boys.  According to the CDC, while nearly 1 in 42 boys are diagnosed with autism in the U.S., the number is about 4 times lower in girls (1 in 189 girls).

Realizing this significant difference in prevalence, there is interest among scientists evaluating ASD in figuring out if behavioral and biological differences are leading to differences between boys and girls with autism. 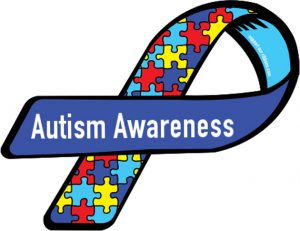 Christine Wu Nordahl, Ph.D, Assistant Professor, Department of Psychiatry and Behavioral Sciences, UC Davis School of Medicine, UC Davis MIND Institute decided to evaluate behavioral and social issues in a large group of children that included girls and boys with both autism and typical development.  Her research team directly compared boys and girls with autism, but also sought to determine how boys and girls with autism compare in relation to their typically developing peers.