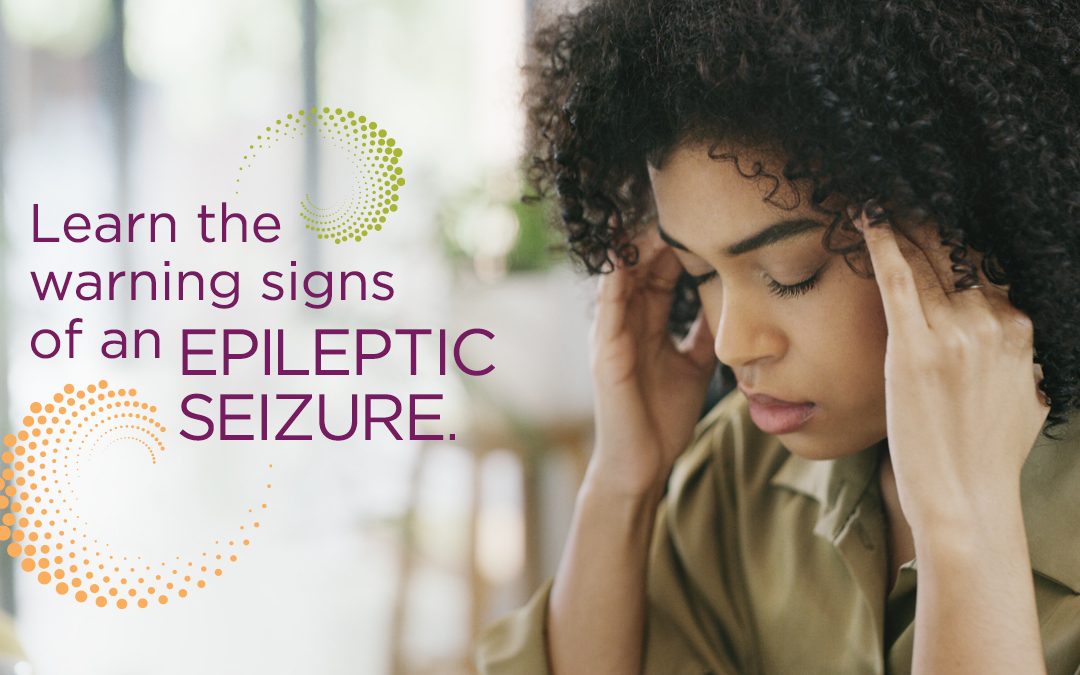 Recurring seizures are the primary symptom of epilepsy. However, the symptoms may change depending on the kind of seizure a patient is suffering from.

Epilepsy is a chronic non-communicable central nervous system (neurological) disorder in which brain activity becomes abnormal, causing seizures or periods of unusual behavior, sensations, and sometimes loss of awareness. Seizures can be defined more simply as brief episodes of uncontrollable movement that can involve the entire body (total) or just a portion of it (partial), and which are typically accompanied by a loss of consciousness and the ability to control bowel or bladder function. All ages, races, and ethnic groups, as well as all genders, can be afflicted by epilepsy. Let’s understand more about this condition from Dr Nikunj Mittal, Consultant Neurosurgery, Manipal Hospitals, Ghaziabad.

According to Dr Mittal, Seizures do not always indicate epilepsy, though. During the withdrawal from alcohol, a brain that is otherwise healthy may experience seizures. An abrupt drop in blood flow can also cause seizure-like symptoms, which can lead to fainting or even panic attacks. It can be hard to diagnose epilepsy quickly as these events can also have similar symptoms. Epilepsy-related seizures, on the other hand, are frequently unpredictable and unprovoked. Brain tumors, infections, strokes, traumatic brain injury, autoimmune diseases, developmental abnormalities, and genetic predispositions are some of the underlying abnormalities that can cause the onset of epileptic seizures. Epileptic seizures are often not confirmed until a person has had more than one or two episodes of seizure.

Recurring seizures are the primary symptom of epilepsy. However, the symptoms may change depending on the kind of seizure a patient is suffering from. Below mentioned are some early signs and symptoms of epileptic seizures:

How Can Seizures Be Diagnosed?

Diagnosis depends on the medical history of the patient and on the evaluation of abnormal patterns of electrical activity in the brain. Your doctor may suggest several tests to diagnose epilepsy and determine the cause of seizures. Your evaluation may include:

For further investigation, the doctor may also suggest some tests for a detailed diagnosis. These tests may include:

How Can Epileptic Seizures Be Treated?

When it comes to the treatment process for epileptic seizures, take a look at what Dr Mittal has to say: