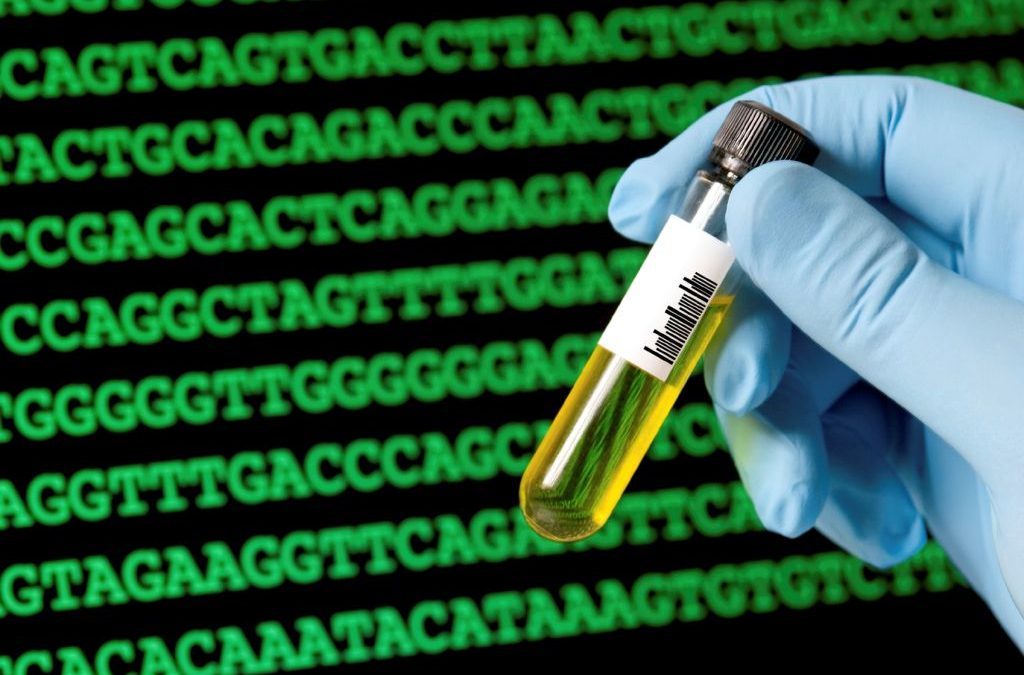 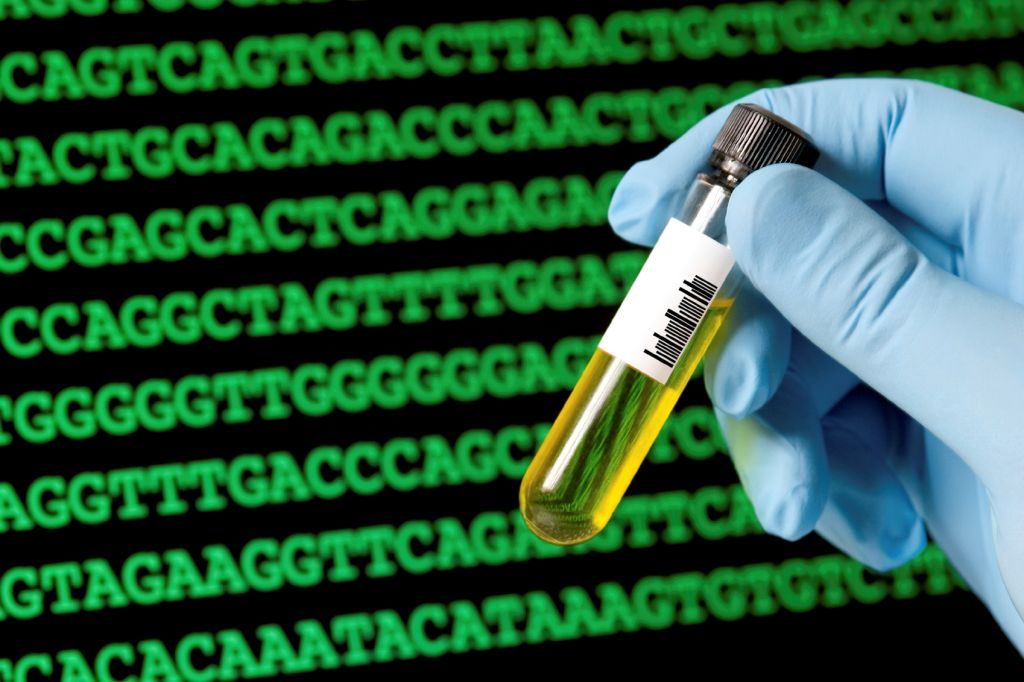 Precision medicine is getting a jump-start from a new national initiative announced in President Obama’s State of the Union message. One Georgia family has already experienced its benefits: genomic testing called whole exome sequencing helped Mayo Clinic neurologist Zbigniew Wszolek, M.D., solve a medical mystery that had left a boy with painful, jerking spasms that at times prevented him from walking or talking. Dr. Wszolek describes the case in a newly published article in the medical journal Mayo Clinic Proceedings.

As a toddler, Dustin Bennett could not keep his balance, and as he grew older, the rigid, jerking spasms mysteriously appeared and disappeared. Over time, he also developed learning disabilities.

Dustin’s adoptive mother, Linda Bennett, took him to several doctors to find the cause of his movement problems, but years of tests, medications and hospital stays came up empty for the Pearson, Georgia, family.

“I wasn’t willing to give up, because I felt there had to be an answer somewhere,” Linda says.

Then a physician suggested that Dustin, now 23, visit Mayo Clinic’s campus in Jacksonville, Florida. Dr. Wszolek used whole exome sequencing to finally give Dustin a diagnosis — episodic ataxia type 1. Fewer than 100 cases in the world have been described for this rare condition of the nervous system, which can severely, suddenly affect movement. In addition to loss of coordination and balance, symptoms may include vertigo, blurred vision, epilepsy, slurred or incomprehensible speech, difficulty breathing, cognitive disability and carpal spasm.

In the Mayo Clinic Proceedings article, Dr. Wszolek, the lead author, describes how he and his colleagues at Mayo Clinic were able to find a specific mutation for this condition hiding in one of Dustin’s genes. To conduct the genomic test, blood samples were taken from Dustin and his biological parents and sister.

Gianrico Farrugia, M.D., chief executive officer of Mayo Clinic in Jacksonville, Florida and former director of the Mayo Clinic Center for Individualized Medicine attended a White House event on Friday where details of the precision medicine initiative were released. More than half ($130 million) of the total $215 million budget request is for a national biobanking program that draws on existing collections across the country. Mayo Clinic has among the country’s largest collections through the Mayo Clinic Biobank and the Biorepositories Program.

In 2013, Mayo Clinic’s campus in Florida became one of the few institutions in the nation to offer whole exome sequencing to diagnose patients like Dustin, who have been on a medical diagnostic odyssey for years. Teams of physicians, researchers and geneticists combine their expertise to offer this testing and interpretation to Mayo physicians and their patients.

“Since the sequencing of the first human genome in 2000, we’ve been waiting for the technology to advance to a point where we can use it in the clinic to help patients,” says Alexander Parker, Ph.D., associate director of the Mayo Clinic Center for Individualized Medicine and an author of theProceedings paper. “That day has arrived. Dustin is a wonderful example of exactly how genomic sequencing can be used in the clinic to find meaningful answers for patients.”

Whole exome sequencing scans a patient’s DNA for mutations in all 22,000 human genes at once. Previous methods required focusing on one gene at a time, which was costly and inefficient.

“Before genomic sequencing our approach to these situations was to guess where in our DNA the problem might be and look at single genes one at a time in the hopes we were looking in the right area,” says Dr. Parker. “Now that genomic sequencing technology is faster and more affordable, instead of guessing where in our DNA the answer lies, we can look at all of our DNA at the same time and find the answer.”

There is no cure for Dustin’s condition, but there are medications available to help with symptoms. Dr. Wszolek is seeing improvement in Dustin’s motor and cognitive functioning since placing him on medication.

“When I saw Dustin for the first time, he was not able to function from the motor standpoint,” says Dr. Wszolek. “He was clumsy, falling and had episodes of wracking movements. Now he is able to do activities such as playing basketball and going to school. He is a completely different man.”

Dr. Wszolek has spent 27 years collecting genetic samples and medical histories from families with Parkinson’s disease and related disorders to discover new genetic markers. When Mayo Clinic began offering whole exome sequencing as part of its clinical practice to help patients who are seeking answers, he realized that the potential of this technology could help Dustin.

“This makes my own interest in the genetics of neurological conditions even more exciting,” Dr. Wszolek says. “It’s nice to see the fruits of our work and our discoveries in genetics entering the clinical practice to help patients.”

For Linda, having a firm diagnosis for Dustin brings a newfound peace of mind. “We’re just praying it will make it a little less strenuous on him, and maybe down the road it will help someone else.”