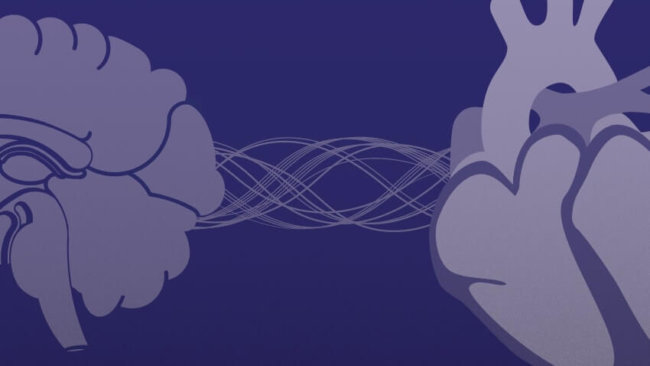 WHO Sets Global Action Plan Through 2031 for Epilepsy Disorders

The World Health Organization (WHO) has issued a sweeping global draft action plan for epilepsy and related disorders, including Dravet syndrome, that outlines goals — including reducing death rates and stigma — through 2031.

Officially called the Draft Intersectoral Global Action Plan on Epilepsy and Other Disorders 2022-2031, the blueprint aims to, among other goals, mitigate the stigma, impact, and burden of neurological conditions.

The action plan, presented at the start of the year to the 150th session of the WHO’s executive board, also seeks to reduce mortality and disability associated with these disorders, while fortifying prevention, treatment, and care.

Further, the plan seeks to promote the establishment of evidence-based policies as well as people-centered care. It also wants caregivers and patients, to the extent possible, to become more involved in care.

“Despite the high global burden of neurological conditions, access to both services and support for these conditions is insufficient, especially in low- and middle-income countries,” WHO said in an announcement about the draft plan.

The document, which was developed with input from member states, is the result of a 2020 request by the World Health Assembly to address challenges and gaps in care and services for people with epilepsy and other neurological conditions globally.

According to the draft, 80% of the 50 million people who have epilepsy live in low- and middle-income nations. Treatment gaps exceed 75% in most low-income countries and 50% in most middle-income nations, the document notes. Disorders of the nervous system are the second leading cause of death globally, accounting for 9 million fatalities annually.

The document states that many neurological conditions are preventable, including one-quarter of active epilepsies globally.

The plan “aims to improve access to care and treatment for people living with neurological disorders while preventing new cases and promoting brain health and development across the life course,” the document states.

It further “seeks to support the recovery, well-being, and participation of people living with neurological conditions while reducing associated mortality, morbidity, and disability, promoting human rights, and addressing stigma and discrimination through interdisciplinary and intersectoral approaches,” the draft documents state.

Strategic objectives of the plan, which also notes the discrimination and human rights violations that some patients worldwide experience, include increasing policy prioritization and strengthening governance; providing effective, timely, and responsive diagnosis, treatment, and care; implementing strategies for promotion and prevention; fostering research and innovation and strengthening information systems: and strengthening the public health approach to epilepsy.

The first draft of the plan was crafted last year and was revised following feedback from member states, United Nations agencies, patients, and others. A revised draft has been submitted for review.

Dravet syndrome, a type of epilepsy characterized by episodes of prolonged seizures that begin in the first year of life, is thought to affect 1 in 20,000 to 40,000 individuals worldwide.