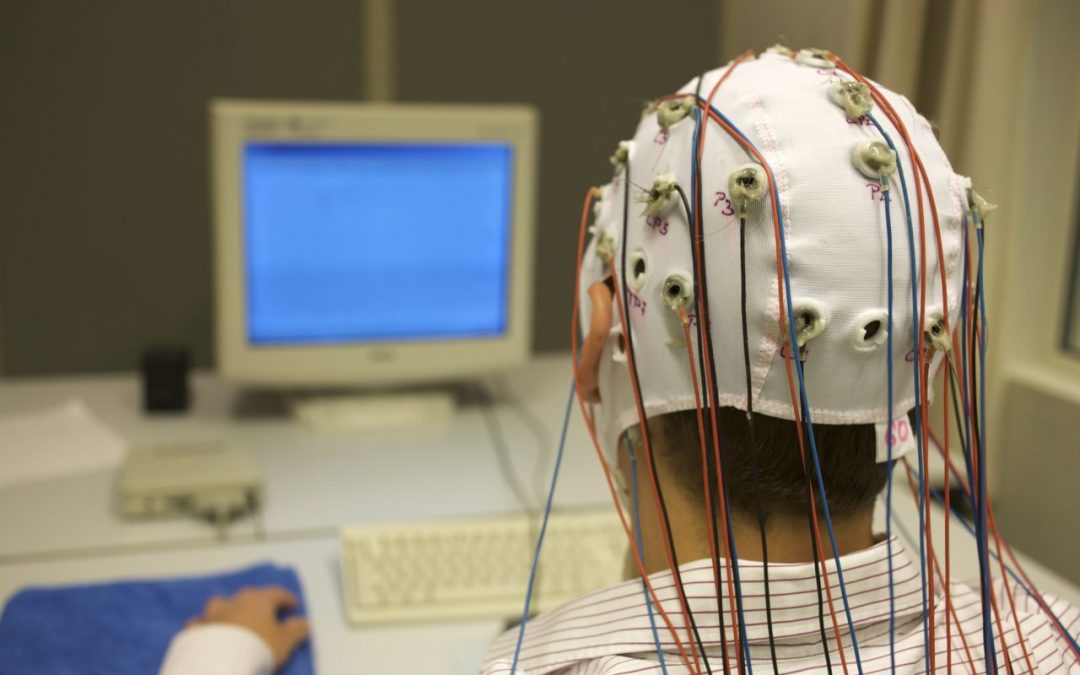 According to study results published in Neurology,white matter hyperintensities and lower cortical volume scores are associated with a higher risk for late-onset epilepsy in older adults.

A total of 1920 individuals (median age, 62.7) who participated in the Atherosclerosis Risk in Communities (ARIC) Study in 1993 to 1995 were included in the analysis. In the study, participants underwent magnetic resonance imaging (MRI) scan and researchers measured white matter hyperintensities.

During 2011 to -2013, 1964 participants in the ARIC study (median age, 72.4) underwent another MRI scan and cortical volumes and white matter hyperintensities were assessed.

Cases of late-onset epilepsy beginning at age ≥60 were identified using ARIC hospitalization and Medicare claims records. Associations between white matter hyperintensities and subsequent epilepsy were assessed using 1993 to 1995 data, and a cross-sectional analysis using 2011 to 2013 MRI data examined the association between cortical volumes and white matter hyperintensities with late-onset epilepsy.

In the 1993 to 1995 ARIC cohort, 97 participants had developed epilepsy following an MRI, represented by an incidence rate of 3.34 per 1000 person-years. The analysis adjusted for demographics, hypertension, diabetes, APOE e4 genotype, and smoking found that white matter grade at visit 3 was associated with the risk for late-onset epilepsy in patients between the age of 49 and 72 (hazard ratio, 1.27 per age-adjusted standard deviation [SD]; 95% CI, 1.06-1.54).

Limitations of the analysis included the reliance on data from hospitalization discharge and Centers for Medicare & Medicaid Services claims records, which may ultimately reduce generalizability of the study’s findings.

According to the investigators, the findings from this study should be integrated into future “studies to develop prediction models to identify patients at risk for late-onset epilepsy” while incorporating “imaging findings as well as medical and social risk factors.”

EpilepsyU Source: B. May for Neurology Advisor