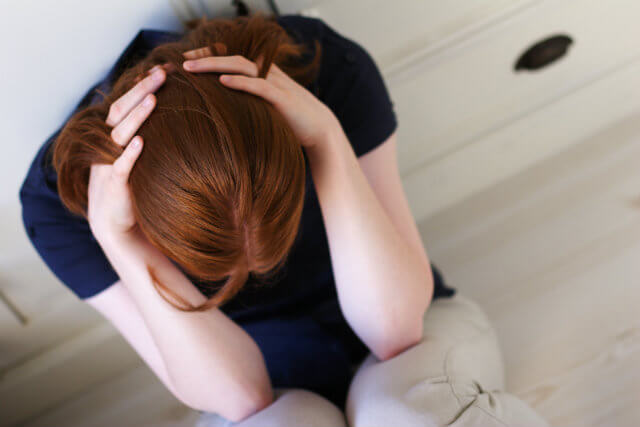 When Seizures are Disguised as Panic Attacks

‘Panic attacks are extremely common, with one in ten of us thought to suffer from them at least occasionally. Louise Thomas – and her doctors – were convinced she was one of the millions affected.

A panic attack typically causes a faster heartbeat, dizziness, nausea and an overwhelming sense of anxiety.

Mother-of-two Louise had experienced such episodes regularly for seven years. ‘In my early 30s, I started having episodes of feeling very nervous and anxious, with butterflies in my stomach and a feeling of being on edge,’ says the 43-year-old.

‘This could last all day. Sometimes, I wouldn’t know where the last 30 seconds had gone and would feel confused, but still nervous and agitated, wondering what had just happened.’

She was prescribed antidepressants and tried talking therapies, but nothing helped. That’s because Louise, from Cheam, Surrey, wasn’t suffering from panic attacks at all, but epileptic seizures. Her problems were neurological rather than psychological.

And her story is not uncommon. As Paul Salkovskis, professor of clinical psychology at the University of Bath, explains, the symptoms of a panic attack can overlap with an epileptic seizure.

So how can the conditions be confused? Epilepsy, which affects more than 600,000 people in the UK, is characterised by recurrent seizures or sudden bursts of intense, abnormal electrical activity in the brain that disrupt the way it works.

But there are many kinds of epileptic seizure. Dr Hannah Cock, consultant neurologist at St George’s Hospital, London, and the University of London, says: ‘The bit of the brain where the seizure starts and the path where the electrical discharge then spreads can vary enormously between individuals – which is why there are so many different ways people can experience an epileptic seizure.’