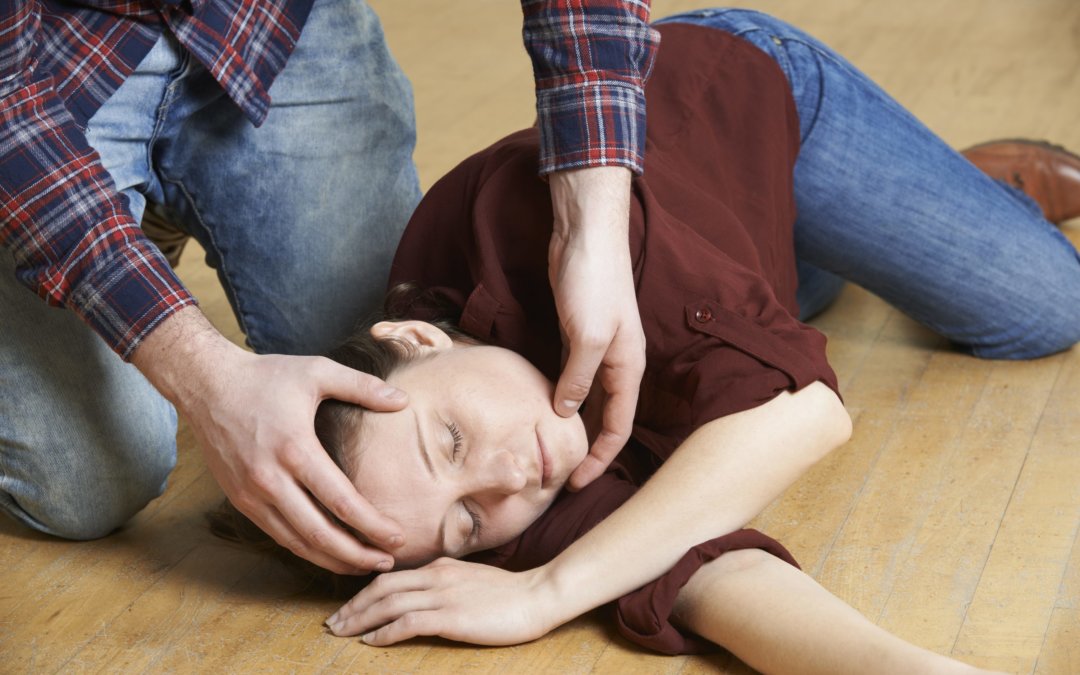 A seizure can be scary to witness, and it can be hard to know how to help. Sometimes, seizures are caused by epilepsy, and that’s something you can learn more about.

What should I do if I see someone having a seizure?

How is epilepsy managed?