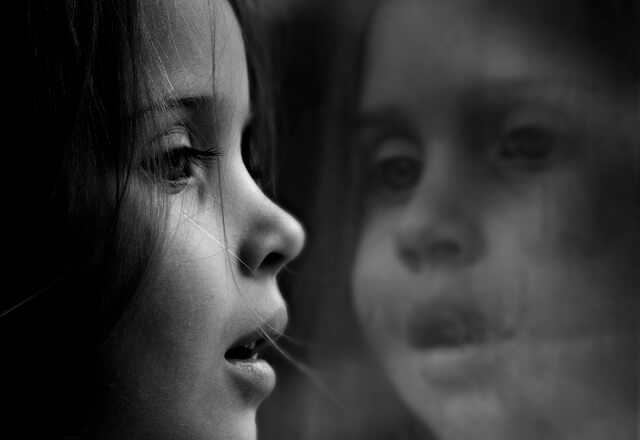 What to Expect with Absence Seizures

An absence seizure is a generalized onset seizure, which affects both sides of the brain at the same moment. During an absence seizure, you lose awareness of your surroundings.These seizures can cause a person to stare blankly, as though they are daydreaming. They may last around 15 seconds and can occur several times per day.

This article explains the causes, symptoms, and treatment options related to absence seizures. It also covers epilepsies characterized by absence seizures and their management.

What is an absence seizure?

Doctors may categorize an absence seizure as typical or atypical, according to the Epilepsy Foundation. They are brief and do not involve large movements or changes in muscle tone, unlike motor seizures, such as generalized tonic-clonic seizures.

After a seizure of this type, you are likely to continue the activity you were doing before the seizure and may not be aware that you had a seizure. However, if you have many seizures throughout the day, you may be confused. You may not follow what has been going on around you.

Seizures are due to alterations in electrical activity in the brain. Doctors can measure these changes with an electroencephalogram (EEG). An absence seizure is marked by a generalized and rhythmic 3-Hertz spike-and-wave EEG pattern.

The genetic disorder glucose transporter type 1 deficiency syndrome can also cause absence seizures. This is because the brain is not getting enough glucose, which it needs for energy.

Various things can trigger seizures, in general, and these can vary among people. Some triggers include:

How do doctors diagnose absence seizures?

An EEG helps diagnose the type of seizure. If the doctor needs to bring about a seizure to record by EEG, they may ask a child to hyperventilate for 3–4 minutes while they count out loud, with their eyes shut. This can bring on an absence seizure in over 9 in 10 children with childhood absence epilepsy.

The doctor will also ask you about your or your child’s absence seizures. They will need clear details of what happens during the seizures. The more specific you can be, the easier it will be for your doctor to make the correct diagnosis.

Genetic tests may also be a part of the diagnosis when the doctor suspects a genetic epilepsy syndrome.

The doctor may diagnose epilepsy if the absence seizure is followed by a second one more than 24 hours later or if there is a 60%-or-higher chance of a second one.

How do you treat absence seizures?

If someone is having an absence seizure, stay with them and try to steer them away from anything that may cause them harm. Note the details about the seizure, including how long it lasts, as this information can be useful for diagnosis and the ongoing management of absence seizures.

How long you or your child may need this medication will vary. You may need to try different combinations of medications or various dosages to manage the seizures. Some childhood absence epilepsies resolve in adolescence. However, lifelong treatment may be necessary.

Self-care and diet for absence seizures

Avoiding known triggers is another way to treat absence seizures. Make sure that you or your child is getting enough sleep and eating meals regularly.

Talk with a doctor about dietary therapy for epilepsy. There is some evidence to suggest that a ketogenic diet can help manage seizures. The keto diet is high in fats and low in carbohydrates, which provides more energy for the brain. A medium-chain triglyceride (MCT) diet is more flexible than a keto diet and may also help. An MCT diet includes more carbohydrates and proteins and incorporates MCT oil, which is a type of fat.

What are some coping tips for absence seizures?

You can live a full and active life with some absence epilepsies, especially with the support of medications and self-care. However, you or your child may need support in various areas of your life. Specific recommendations depend on the age of the person who is experiencing seizures. Here are some general tips:

What is the outlook for someone with absence seizures?

childhood absence epilepsy. It is rare for absence seizures to continue into adulthood.

Here are some other questions that people have asked about absence seizures.

Even though they are brief, absence seizures can be dangerous when they occur during a particular activity, such as bathing, swimming, climbing, or driving. In addition, children who experience absence seizures often have impaired attention and memory.

Who gets absence seizures?

Absence seizures occur in children more frequently than in adults. Children are usually ages 4–14 years when they start having seizures. Females tend to experience absence seizures more than males.

How often do absence seizures occur?

Absence seizures can happen regularly and frequently — from 10 to more than 30 times per day.

Can you prevent absence seizures?

You may be able to reduce the frequency of your absence seizures by avoiding your triggers, taking your prescribed medications, and sleeping and eating well.

Absence seizures occur when someone loses awareness of their surroundings for around 15 seconds. The seizures are defined by a rhythmic spike-and-wave pattern on an EEG. These seizures can occur many times per day.

Absence seizures are associated with certain types of epilepsy that tend to affect children.