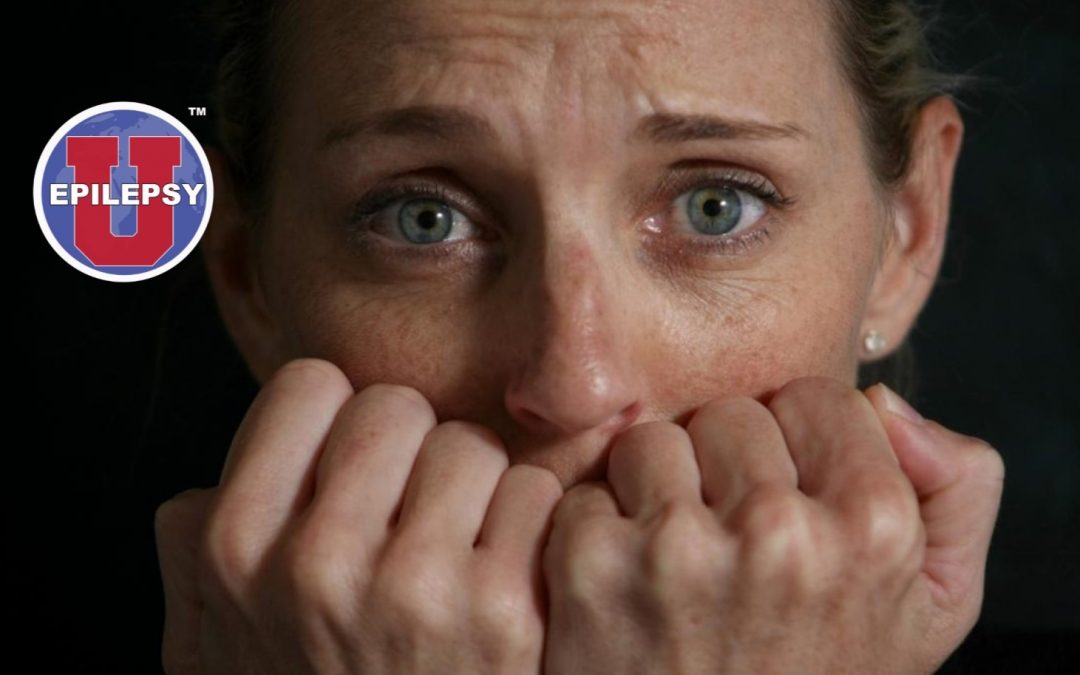 What should you do if a friend has a seizure? 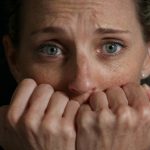 Ten percent of people are expected to experience a seizure at some point during their lifetime, but would you know what to do if someone was having a seizure right next to you? Would you recognize it for what it was? Here, we give you an overview of different types of seizures and offer some helpful first aid tips.Seizures normally take place when there is an abnormal “spike” of electrical activity in the brain. More often than not, seizures are associated with brain conditions (usually epilepsy) but can sometimes also be experienced by people without an epilepsy diagnosis.

In the United States, 3 million adults and 470,000 children have epilepsy, according to estimates from the Centers for Disease Control and Prevention (CDC). This means that 1 in 10 people may experience a seizure in their lifetime.

Epileptic seizures fall under two categories: generalized seizures (in which the whole brain is affected), and focal, or partial, seizures (which are localized and only affect one part of the brain).

All types of seizures usually happen suddenly, and most people who experience them cannot tell that they are coming, so they will be unable to give any warning. Also, typically, an individual experiencing a seizure will not remember what happened during that episode.
One person prone to seizures due to her epilepsy describes her experiences.

“A seizure feels like being dragged deep under water. I feel like I can’t catch my breath. For me, [it] feels like electricity stuns and weakens every nerve ending in my body. It feels as though black ink is bleeding inward from every which way, causing my vision to slowly fade out. My verbal communication is a pile of babbling gravel.”

Seizures can last from a few seconds to a few minutes (usually under 5), depending on the type and severity of the event.

People who have epilepsy may experience one or several kinds of seizure. Below, we look at the different kinds of generalized and focal seizures and give you tips on how to recognize them, as well as how best to support someone who is experiencing them.

1. Absence seizures. Also referred to as “petit mal,” meaning “small harm” or “little illness” in French, these are unlikely to look like seizures to the unsuspecting external observer.
The person having an absence seizure will appear to be distracted or absent (hence its name), staring blankly into the distance and blinking rapidly. This kind of seizure will only last a few seconds, and the person experiencing it will typically not realize that they even had it.
Absence seizures do not require any intervention. Just stay calm, and once the seizure is over, treat the person as you normally would.
2. Tonic-clonic seizures. These seizures are the ones that you will likely have seen depicted in television shows and movies.
They do not manifest in the exact same way in all individuals but usually involve the individual crying out, falling down, losing awareness, experiencing muscle spasms (hence “tonic,” which refers to shaking and jerking) and stiffening (hence “clonic,” which refers to muscular stiffness), and breathing rapidly and with difficulty.

These seizures are also called “grand mal,” meaning “great harm” or “great illness” in French. They may last up to a few minutes, and they leave the person dazed and physically exhausted.  If you witness someone experiencing a tonic-clonic seizure, your main priority should be to ensure that they are safe and do not get hurt. Make sure to:

1. Simple focal seizures. A person experiencing one of these may exhibit twitchiness – particularly in the face muscles – and may think that they are smelling or tasting something strange. Similar to the absence seizure, the simple focal seizure does not require any special intervention and normally lasts between a few seconds and a couple of minutes.
2. Complex focal seizures. This seizure type will make the person feel confused and disorientated, and they may not be able to respond clearly to questions or sustain any kind of interaction.
If you notice that someone is experiencing a complex focal seizure, stay calm, try to direct them to someplace safe (for example, away from moving cars), and speak to them gently and reassuringly. Do not leave them until the seizure has subsided – usually after about 2 minutes – and they have regained full awareness.
3. Secondary generalized seizures. These will typically start out as a regular focal seizure, only to evolve into a generalized, tonic-clonic seizure. In this case, you should follow the same guidelines as those outlined above.

What about non-epileptic seizures?

These types of seizure are normally of three kinds: Other conditions and disorders can cause non-epileptic seizures. A panic attack, for instance, can manifest in a similar way to a regular seizure.

Dissociative seizures and panic attacks are the most common NES. The general first aid guidelines for NES are usually the same as for epileptic seizures, and they focus on keeping the person safe from injury as the seizure unfolds.