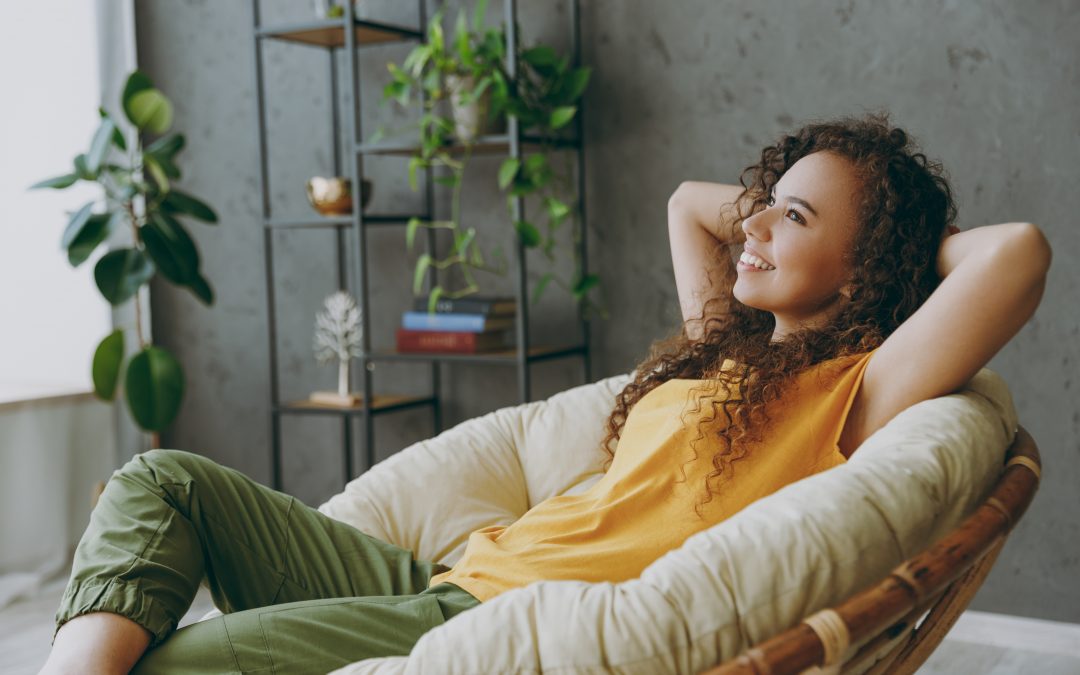 What might I expect? Remain calm if someone near you is having a seizure

Stopping her usual activities, Amber stares without expression into the distance and makes unusual sounds. Her forearm snaps up and down, and her other arm moves slightly. After a few minutes, the arm movements and sounds stop, and her eyes return to conscious thinking. The seizure is over. Born with severe cerebral palsy, Amber developed infantile spasms, a form of epilepsy, when she was about seven months old. The teenager’s episodes are not unexpected. However, anyone may have a seizure.

A single seizure does not signal epilepsy. Many incidents could cause a seizure. According to Canadian League Against Epilepsy (CLAE), “studies indicated that we all face an eight to 10 per cent lifetime risk of one seizure and a three per cent chance of epilepsy.”

Considered “provoked,” a sudden seizure “can be triggered by an isolated incident such as high fever, infection, exposure to toxin, and metabolic disorders like hypoglycemia (low blood sugar),” Epilepsy Canada says. Seizures “are frequently evidence of an underlying medical condition.” Some of those could be infectious disease, stroke, head injury and genetics, among others. Although frightening for the sufferer and observers, provoked seizures are unlikely to recur.

Seizures happen “when abnormal electric signals from the brain change the way the body functions,” Epilepsy Canada describes. There are several kinds of seizures, “which may cause anything from convulsions, strange sensations and emotions, and/or abnormal behaviours.”

Before a diagnosis of Lewy body dementia, 74-year-old Elsie noticed lapses in her day that she just could not account for. She also realized that her recliner was soaked several times. She thought that her tea or coffee must have spilled but had no recollection of such events. Disturbed and confused by the events, she visited her doctor and began the long road to discovering what was happening.

Upon taking thorough medical and family histories and performing assessments, the health-care provider may advise the patient to have an electroencephalogram (EEG). “An EEG measures the electrical activity in the brain,” Epilepsy Ontario says, and “may help determine seizures by locating the source of any abnormal activity that causes seizures.” The EEG is a non-intrusive test, and the patient can close their eyes and rest while information is captured.

Marking locations on the patient’s scalp, the technician attaches electrodes with a special adhesive. Long, thin wires run from the electrodes to the EEG machine to record brainwaves. (Occasionally, a stretchy cap with electrodes may be used.) The patient relaxes — some may sleep, depending on the test — and the technician may ask the patient to speak, move their eyes, read a few lines, or other easy things. Recording brainwaves on the computer, “an EEG typically takes between 20 and 40 minutes,” Mayo Clinic says.

Less than a year old, Amber was able to remain peaceful and burbling happily for the duration of the EEG. Seizure activity was visible on the recording. As the technician removed the electrodes and lightly scrubbed the baby’s head with a cloth, Amber burst into delighted belly laughs, a rare event at that time. (She now laughs frequently.)

Further tests may be ordered for patients, such as MRI scan (magnetic resonance imaging), CT scan (computerized tomographic scan) or other types of imaging of the brain. If a diagnosis of epilepsy is reached, the health-care provider may refer the patient to a neurologist or pediatric neurologist for expert care.

Amber’s seizures are a combination of several types; Elsie’s were a mix, including stiffening and jerking. There was no doubt about the emerging condition for the older woman. She suffered a tonic-clonic seizure while the triage nurse was assessing her at the hospital.

Once epilepsy has been established, the physician will prescribe medications. “About half of patients will become seizure-free with the first anti-seizure medication,” Epilepsy Canada mentions, “and approximately 15 per cent will achieve seizure freedom with a second or third medicine.” Others are difficult to control “and do not respond to traditional epilepsy treatments and therapies.”

Physical changes, such as growing, can present problems. Reaching puberty, Amber’s seizure activity rose dramatically. An additional medication was required. Amber’s seizures were mostly under control with a hefty blend of nitrazepam, lamotrigine and baclofen (for muscle spasms), and now topiramate was added for hormone-related seizures. As she grows, her seizure disorder could easily change again.

Unknown to her family and medical team, Elsie’s development of epilepsy was just one of many upsetting brain events that were in store. Diagnosed with Lewy body dementia when she was 75, she died on her 77th birthday in 2001.

If someone near you is having a seizure, what should you do? Remaining calm is best.

“Seizures usually end on their own within seconds or a few minutes,” Epilepsy Ontario advises. The agency suggests clearing the space around the patient. If they are on the floor or ground, remove sharp objects, put something soft under their head, and, if possible, roll them onto their side until the seizure ends. Stay nearby in case more help is needed. “If the person wanders, stay by their side and gently steer them away from danger.”

Do not restrain the person in a seizure or try to hold them down, and do not put anything in their mouth. The agency also suggests taking note of the time the seizure started and when it ends. After the seizure, the person will be exhausted and need rest.

There are occasions when 911 should be called, such as if the seizure lasts more than five minutes, if the person remains unconscious or is not breathing. Call if the episode “repeats without full recovery between seizures” or if “the persons is pregnant, has diabetes, appears injured or is in water.” As well, if you are unaware if the person has a seizure disorder, 911 should be called.

A common condition, approximately 300,000 Canadians are currently living with epilepsy, and about 38 people per day discover they have the disorder. A 2016 Government of Canada report by Heather Gilmour et al stated that about three-quarters of sufferers were diagnosed before age 30, The condition has no set life path. Just under 40 per cent felt that there was little impact on their lives, and others “reported that epilepsy resulted in negative interactions with others, sleep interference, and educational, employment and driving limitations.”

On the positive side, “most (90 per cent) of those who felt better than when they had first been diagnosed credited medication for the improvement.” A large percentage of people eventually achieve long-term remission of the chronic neurological condition.