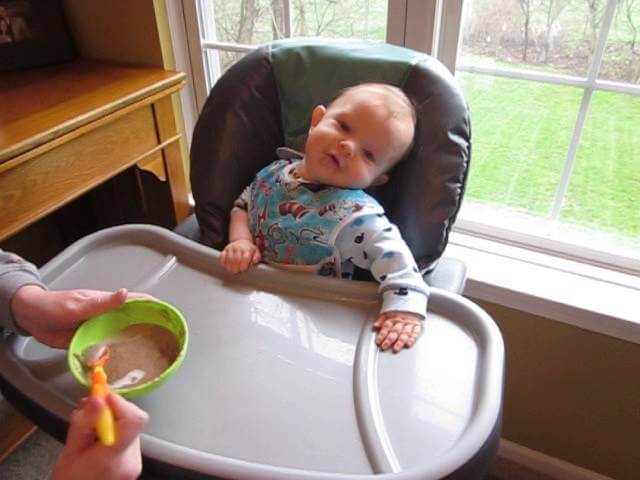 What is Sandifer syndrome?

Sandifer syndrome a rare disorder that usually affects children up to the ages of 18 to 24 months. It causes unusual movements in a child’s neck and back that sometimes make it look like they’re having a seizure. However, these symptoms are usually caused by severe acid reflux, or gastroesophageal reflux disease (GERD).

What are the symptoms?

The main symptoms of Sandifer syndrome are torticollis and dystonia. Torticollis refers to involuntary movements of the neck. Dystonia is a name for writhing and twisting motions due to uncontrollable muscle contractions. These movements often cause children to arch their backs.

Additional symptoms of Sandifer syndrome and GERD include:

Doctors aren’t sure about the exact cause of Sandifer syndrome. However, it’s almost always related to a problem with the lower esophagus, which leads into the stomach, or a hiatal hernia. Both of these can lead to GERD.

GERD often causes chest pain and throat discomfort, and studies suggest that the movements associated with Sandifer syndrome are simply a child’s response to pain or way of relieving discomfort.

How is it diagnosed?

Some of the symptoms of Sandifer syndrome can be hard to distinguish from a neurological problem, such as epilepsy. Your child’s doctor may use an electroencephalogram (EEG) to look at electrical activity in the brain.

If the EEG doesn’t show anything unusual, the doctor might do a pH probe by inserting a small tube down your child’s esophagus. This checks for any signs of stomach acid in the esophagus over 24 hours. The probe might require an overnight hospital stay.

You can also keep a log of feeding times and when you notice your child having symptoms. This can help your child’s doctor see if there are any patterns, which can make diagnosing Sandifer syndrome easier.

How is it treated?

Treating Sandifer syndrome involves trying to reduce symptoms of GERD. In many cases, you may just need to make some changes in feeding habits.

If none of these changes work, your child’s doctor might suggest medication, including:

Each of these medicines has potential side effects and may not always reduce symptoms. Ask your doctor about the risks versus benefits of any recommended medicine for your baby.

In rare cases, your child may need a surgical procedure called Nissen fundoplication. This involves wrapping the top of the stomach around the lower esophagus. This tightens the lower esophagus, which prevents acid from coming up into the esophagus and causing pain.

In children, GERD usually goes away on its own after they’re about 18 months old, when the muscles of their esophagus mature. Sandifer syndrome usually also goes away once this happens. While it’s often not a serious condition, it can be painful and lead to feeding problems, which can affect growth. So if you notice possible symptoms, see your child’s doctor.