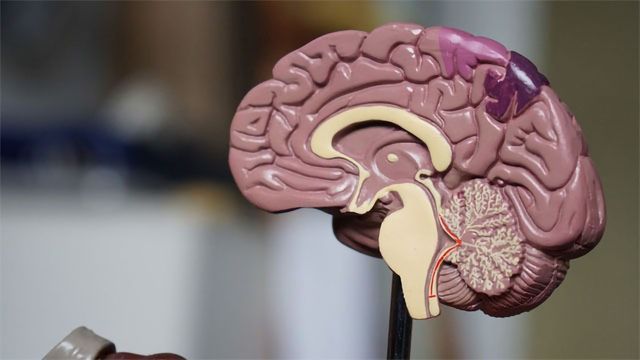 What Is Dravet Syndrome?

Dravet syndrome (also known as severe myoclonic epilepsy of infancy) is a type of epilepsy characterized by episodes of prolonged seizures that begin in the first year of life. It is a rare condition that affects one in 20,000 to 40,000 people worldwide.

How does Dravet syndrome affect the body?

Dravet syndrome is characterized by seizures that last longer than five to 30 minutes, or longer, and are difficult to control with anti-epilepsy medications. The seizures may be triggered by fever, illness, a warm bath, or warm weather, particularly in the early phases of the disease.

How is the disorder diagnosed?

A full clinical history of the patient is essential for the diagnosis of Dravet syndrome based on symptoms. Among the information gathered by clinicians is the time the seizures started, their frequency and duration, possible triggers of seizures, and the patient’s development.

Since children with Dravet syndrome may initially experience typical development, genetic testing is useful to diagnose the condition and consists of a simple blood test to detect if the patient has a mutation in the SCN1A gene or other epilepsy-related genes.

However, genetic testing alone is not always conclusive and should be interpreted in the context of other findings, as some SCN1A mutations can cause forms of epilepsy other than Dravet syndrome.

What is the appropriate care for patients?

Previous studies have shown that treatment with sodium valproate, topiramate, or clobazam may reduce seizures in Dravet syndrome patients. These medications can be combined to reduce seizure frequency more effectively.

Diacomit (stiripentol), an anticonvulsant medication, was approved in 2018 as an add-on therapy for seizures associated with Dravet syndrome. In the same year, Epidiolex, a cannabis derivative, was approved by the U.S. Food and Drug Administration (FDA) to treat the disorder.

More recently, Fintepla (fenfluramine) was approved in 2020 by the FDA for the treatment of seizures in patients with Dravet syndrome.

Additionally, a ketogenic diet — a restrictive diet low in carbohydrates, limited in protein, and high in fat — may be prescribed if anti-epileptic medicines do not help the patient sufficiently.

Research on developing new and more efficient treatments for Dravet syndrome is ongoing.

What’s the outlook for patients?

Dravet syndrome is a lifelong condition with serious implications on the quality of life of patients and their families.

Long and frequent seizures may have severe consequences, including sudden unexpected death in epilepsy, status epilepticus, and a higher risk of accidents such as drowning or injuries.

However, with regular care and supervision, the majority of children with Dravet syndrome have a normal life expectancy.