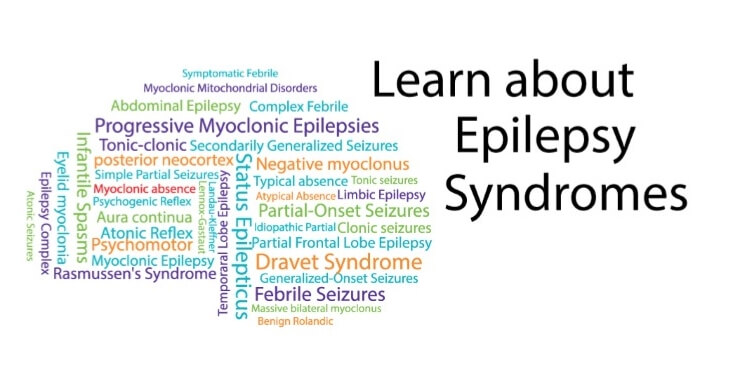 What is abdominal epilepsy? 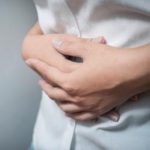 The most common symptom of abdominal epilepsy is abdominal pain followed by uncontrollable vomiting, usually preceded by lethargy. Symptoms also include generalized tonic-clonic seizures followed by sleep, confusion, and unresponsiveness.

It is unknown as to what causes abdominal epilepsy. While a causal relationship between seizure activity and the GI symptoms has not been proven, the GI symptoms cannot be explained by other pathophysiological mechanisms, and are seen to improve upon anticonvulsant treatment. Because the condition is so rare, no high-quality studies exist. There have been too few reported cases to identify risk factors, genetic factors, or other potential causes.

How Is Abdominal Epilepsy Diagnosed?

Diagnosing abdominal epilepsy can involve a chicken-or-the-egg debate. Seizures in epilepsy are sometimes preceded by patterns of symptoms. These patterns of symptoms are called auras. Just before a seizure, some people with epilepsy might smell something that’s not there. Others might see flashing lights.

A complete family history as to past seizure experienced by the patient or by members of his/her family may be revealing and helpful in establishing a diagnosis of abdominal epilepsy. A study of 46 children 19 revealed a past history of seizures state and 25 had experienced febrile seizures in infancy.