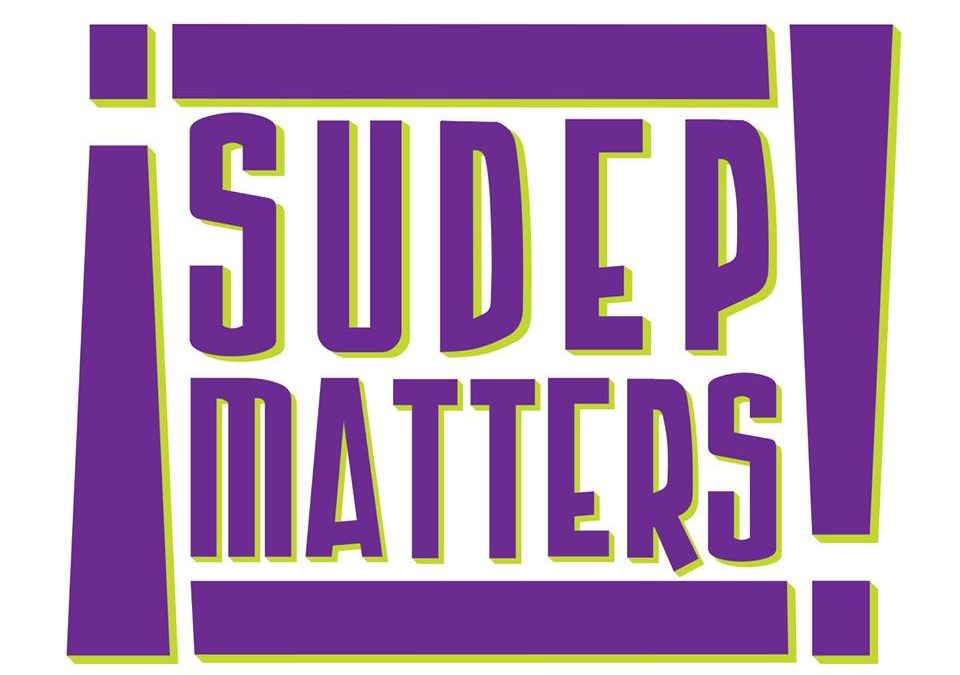 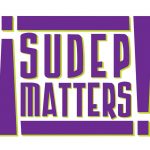 About Epilepsy and SUDEP (Sudden Unexpected Death in Epilepsy)
When a person has two unprovoked seizures or one unprovoked seizure with the likelihood of more, they are considered to have epilepsy. Epilepsy affects 3 million people in the U.S. and 65 million worldwide. This year, another 150,000 people will be diagnosed with epilepsy. Because available treatments do not completely control their seizures, 3 out of 10 people with epilepsy continue to experience uncontrolled seizures while many more experience less than optimal seizure control. SUDEP is the leading epilepsy-related cause of death; each year in the U.S., SUDEP kills more than 2,750 people with epilepsy.

SUDEP occurs when a person with epilepsy in their usual state of health dies unexpectedly; it is the most common cause of death from epilepsy. An estimated 1 in 1,000 adults in the U.S. with epilepsy dies from SUDEP each year; however, if seizures are uncontrolled the risk increases to 1 in 150. 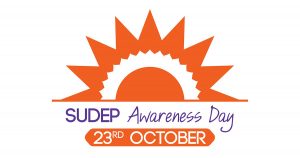 Four Critical Actions May Save Lives
Nearly 30 percent of people living with epilepsy today have seizures that resist all current treatment options. The Epilepsy Foundation supports a wide-range of research studies and the development of new therapies to help change lives.

The Foundation also believes education is key for people living with epilepsy who can achieve greater seizure control. People with treatable epilepsy and their health care teams mistakenly believe that seizures are controlled if the person has them rarely or in a predictable manner. However, they are still at risk for SUDEP; true seizure control means having no seizures at all. Learning self-management of epilepsy is crucial to help reduce the risk of seizures. Proper self-management is achieved through dedicated partnership between the person with epilepsy, their caregiver, and their health-care team. Managing seizures involves many steps – preventing triggers or situations that a person can easily modify are key steps along the way. The #AimForZero campaign urges people with epilepsy to adopt four key self-management actions to help avoid SUDEP.