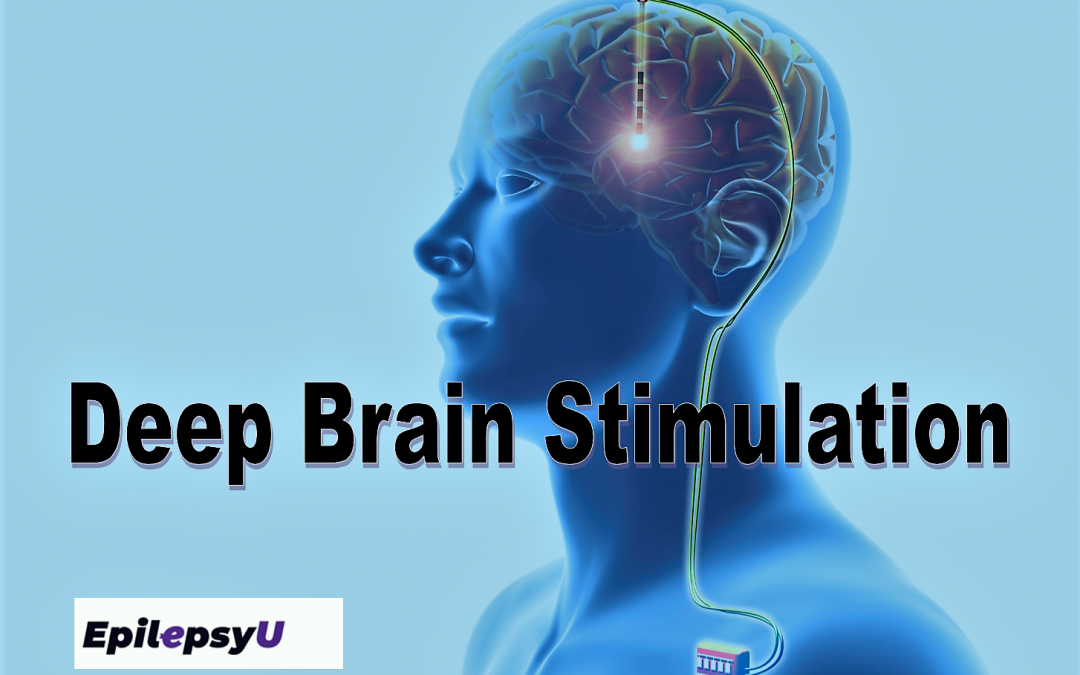 How does Deep Brain Stimulation work?

The treatment — which already has been used for treating movement disorders, such as Parkinson’s disease, and psychiatric disorders, including obsessive compulsive disorder — was approved for use in people with epilepsy by the FDA last year.

“We’re trying to do firsts and push the envelope,” said Dr. Robert Buchanan, the chief of neurosurgery at Dell Seton and an associate professor at the medical school. He has performed the surgery on two people and has five more patients scheduled.

“These are patients (for whom) we didn’t have anything else we could do,” he said, because other treatments didn’t work or weren’t appropriate for their neurological disorder, which causes seizures.

The treatment actually takes three steps. In the first surgery, Buchanan installs electrodes in the part of the brain where the seizures originate and takes a picture of the brain similar to a CAT scan to make sure the electrodes are placed correctly. Then a few weeks later, doctors put a battery in the patient’s chest and connect the electrodes to the battery. They then test the connections.

This is ideal for patients in whom other treatments, such as medication, haven’t worked. The gold standard for epilepsy treatment is to actually remove the area of the brain that is causing the seizures, Buchanan said, but you can’t do that in patients for whom the affected area is essential.

“In the olden days, we had nothing for them,” Buchanan said.

Deep brain stimulation also works for in cases in which other device treatments — such as a vagus nerve stimulation, which stimulates a nerve in the neck, or a NeuroPace, which is a pacemaker for the brain — doesn’t work. With NeuroPace, doctors have to pinpoint the exact area of the brain causing the epilepsy, and the device sends an electric current to stop the buildup of the epilepsy signals.

The deep brain stimulation system can target multiple areas, and it’s always stimulating the brain, rather than reacting to a buildup of signals. It actually causes a change in the plasticity in the brain circuitry, Buchanan said. “The constant stimulation can cause the brain to change its seizures temporarily.”

All of these treatments require patience, including making any needed adjustments to the deep brain stimulation unit’s programming.

“None of these things are like a faucet (for seizures) that you turn on and off,” Buchanan said. Some people get relief in a year, others within two years, but it can take five years for patients to feel the full effect, he said. “It didn’t take overnight for the seizures to start,” he said. “It’s going to take a little time for the brain to relearn to stop doing this abnormal stimulation.”

Sometimes it’s not a complete end of seizures but a decrease in the number and the severity, he said.

The manufacturer of the deep brain stimulation system, Medtronic, said in its study that after three months the median reduction in seizures was 40.4 percent. After seven years, it was a 75 percent reduction. It also cited that 74 percent of patients had at least a 50 percent reduction in their seizures.

One of the things up next in neurology at Dell Seton and Dell Medical School is a study to install deep brain stimulation systems in people in the early stages of Alzheimer’s disease.

The Mulva Clinic has been selected to be one of 20 centers in the world to participate in the Alzheimer’s study, which follows two smaller studies. Buchanan expects the study to kick off in the fall, and each center will implant deep brain stimulation units in 10 to 15 patients and then follow them for five years. The study is not open to enroll patients here yet.

“If you want cutting-edge treatment and research on this, this is the place to go,” Buchanan said.