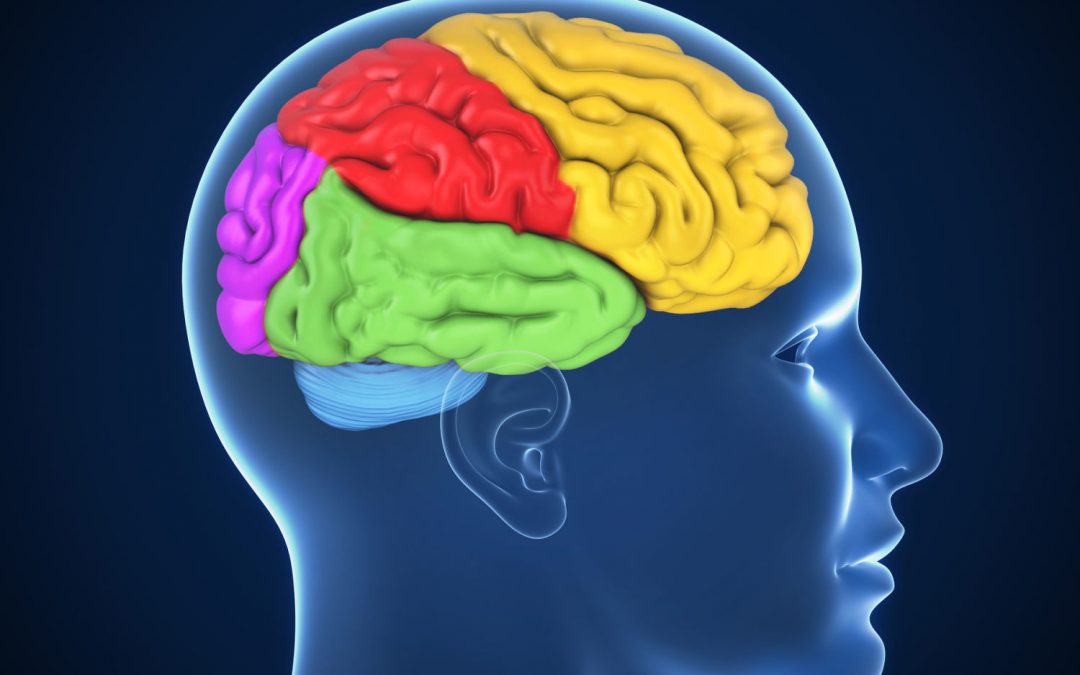 Research progress in improving short-term memory performance could represent an important step toward two key health goals, according to a joint project involving Wake Forest Baptist Medical Center.  The study is aimed at helping restore short-term memory loss and assisting individuals with holding onto memories as they age.

The project features the successful implementation of a prosthetic system that uses a person’s own memory patterns to facilitate brain ability to encode and recall memory.

University of Southern California researchers are participating in the pilot study of epilepsy patients at Wake Forest Baptist. Results have been published in the latest edition of Journal of Neural Engineering.

“This is the first time scientists have been able to identify a patient’s own brain cell code or pattern for memory and, in essence, ‘write in’ that code to make existing memory work better,” said Robert Hampson, the study’s lead author and professor of physiology/pharmacology and neurology at Wake Forest Baptist.

“We showed that we could tap into a patient’s own memory content, reinforce it and feed it back to the patient.”

There are two kinds of memory.

Episodic memory captures information that is new and useful for a short period of time, such as where you parked your car on any given day.

Meanwhile, reference memory is information that is held and used for a long time, such as what is learned in school.

Episodic memory is the most common type of memory loss in people with Alzheimer’s disease, stroke and head injury.

The epilepsy study participants are treated by a diagnostic brain-mapping procedure that uses surgically implanted electrodes placed in various parts of the brain to pinpoint the origin of the patients’ seizures.

Researchers influenced the firing patterns of multiple neurons in the hippocampus, a part of the brain involved in making new memories, in eight of those patients.

Researchers recorded the neural patterns, or codes, while participants were performing a computerized memory task.

The patients were shown a simple image, such as a color block. After a brief delay in which the screen went blank, they were asked to identify the initial image out of four or five on the screen.

The USC researchers, led by biomedical engineers Theodore Berger and Dong Song, analyzed the recordings from the correct responses and synthesized a code for correct memory performance.

The Wake Forest Baptist team played back that code to the patients while they performed the image recall task. Patients’ episodic memory performance showed a 37 percent improvement over baseline.

The second research test involved participants being shown a” highly distinctive photographic image” followed by a short delay. They were again asked to identify the first photo out of four or five others on the screen.

The memory trials were repeated with different images while the neural patterns were recorded during the testing process to identify and deliver correct-answer codes.

Following a longer delay, Hampson’s team showed the participants sets of three pictures at a time with both an original and new photos included in the sets.

The participants were asked to identify the original photos, which had been seen up to 75 minutes earlier. When stimulated with the correct-answer codes, study participants showed a 35 percent improvement in memory over baseline.

“Even when a person’s memory is impaired, it is possible to identify the neural firing patterns that indicate correct memory formation and separate them from the patterns that are incorrect,” Hampson said.

That progress, Hampson said, can be used to “feed in the correct patterns to assist the patient’s brain in accurately forming new memories; not as a replacement for innate memory function, but as a boost to it.”

Hampson cautioned that works remains on “determining whether we can improve the memory skill people still have.”

“In the future, we hope to be able to help people hold onto specific memories, such as where they live or what their grandkids look like, when their overall memory begins to fail.”

The study is built on more than 20 years of preclinical research on memory codes led by Sam Deadwyler, professor of physiology and pharmacology at Wake Forest Baptist, along with Hampson, Berger and Song.

The research was funded by the U.S. Defense Advanced Research Projects Agency.

Source: Article by Richard Craver of the Winston-Salem Journal