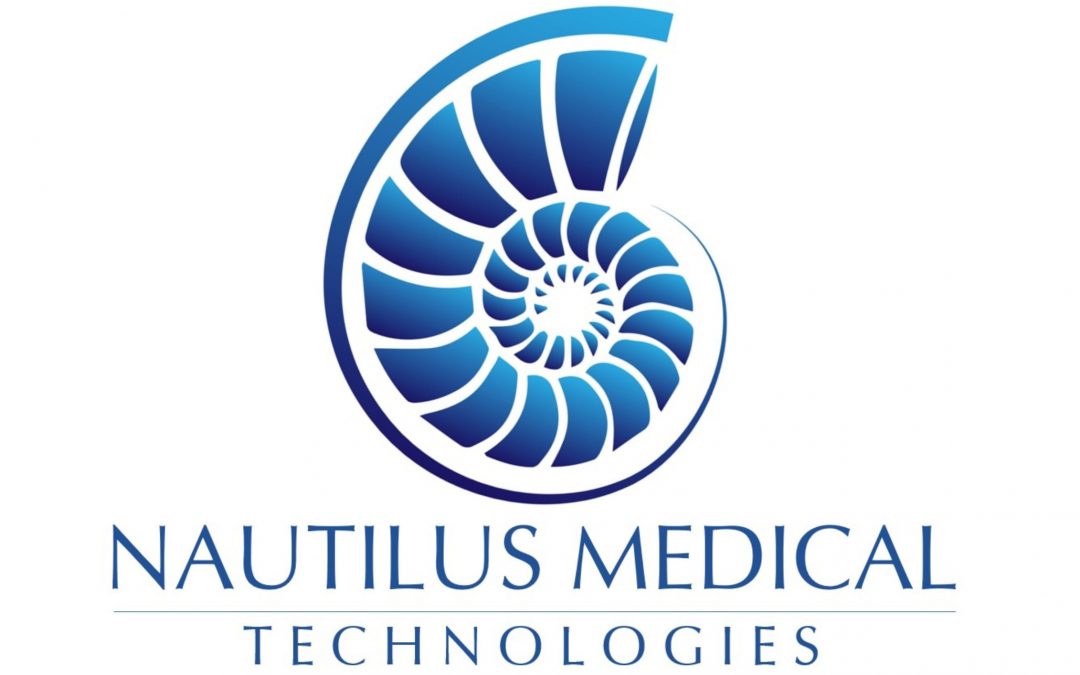 A female adult patient with idiopathic generalized epilepsy (IGE) is now the first to receive neuromodular stimulation of the brain to see if it can help with seizures.

IGE, which is diagnosed in childhood or adolescence and often results in lifelong seizures, accounts for 15-30% of epilepsies.

It is the second most common type of epilepsy, after focal onset epilepsy, but there are currently no FDA-approved devices available, according to Vanderbilt University Medical Center (VUMC) co-investigator Angela Crudele, MD, assistant professor of Neurology.

“We have limited treatment options for patients who have drug-resistant, idiopathic generalized epilepsy,” she said. “This condition can be very difficult to treat and has a significant impact on a patient’s and family’s quality of life. I am excited about the possibility of having an FDA-approved treatment for this population, such as a brain-responsive neuromodulation, and giving these patients a better future.”

The RNS System is the only FDA-approved brain-responsive neuromodulation system that delivers personalized, targeted treatment at the seizure source. Its closed-loop technology monitors and responds to a patient’s unique brain patterns to deliver therapy in real-time, typically before clinical symptoms occur.

There are approximately 150,000 new cases of epilepsy diagnosed each year, with an estimated 3.4 million Americans currently living with epilepsy.

The first patient to be treated in the NAUTILUS study, an adult female, has had drug-resistant epilepsy since infancy, causing her to miss many school days and preventing her from driving a car and working.

“This is a groundbreaking study that could allow individuals who have drug-resistant generalized epilepsy to be treated with the RNS System. Brain-responsive neuromodulation is a proven therapy for drug-resistant focal epilepsy, with long-term studies demonstrating significant seizure reduction and quality of life improvements for patients,” said Martha Morrell, MD, chief medical officer of NeuroPace, the company that makes the RNS System.

“I look forward to investigating whether this therapy could provide similar benefits to patients suffering from primary generalized epilepsy, helping to fill a large unmet need in this population,” she said.