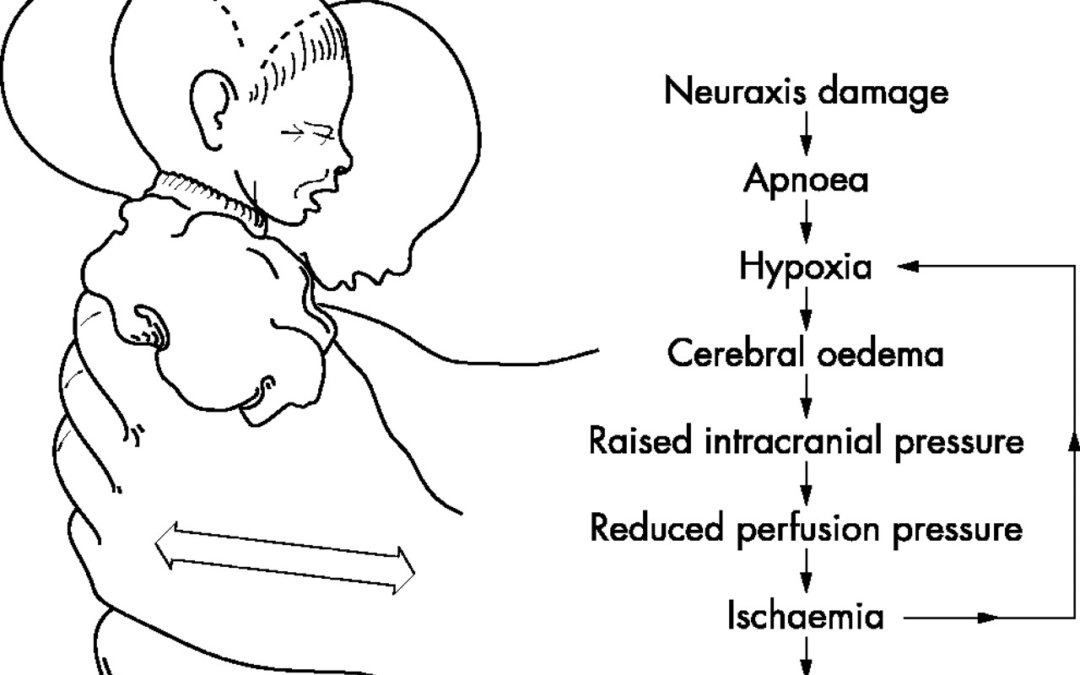 A Volusia County day care worker is in jail accused of injuring a child.

The day care worker has run a home day care, licensed by the state, for five years.

Her attorney told the court on Tuesday the suspect has local roots and family in the area and will abide by any conditions set if Judge Leah Case would lower the $150,000 bond, calling the amount tantamount to no bond at all.

According to the arrest report, Day care worker told police another child fell on top of the 6- month-old and that the baby hit his head on the hardwood floor but Quinones testified the evidence challenges that.

“The injuries sustained were of such severity that were… did not coincide with the initial preliminary statements provided by the caregiver at the time of injury,” he said.

The detective went on to say by her own statement day care worker was the only adult in the home at the time of the infant’s injury. Based on the allegations to date, Judge Leah Case refused to lower the bond.

If the suspect can post the $150,000 bond, the judge set additional conditions of release: She can have no contact with minor children other than her biological children and she cannot operate her day care.