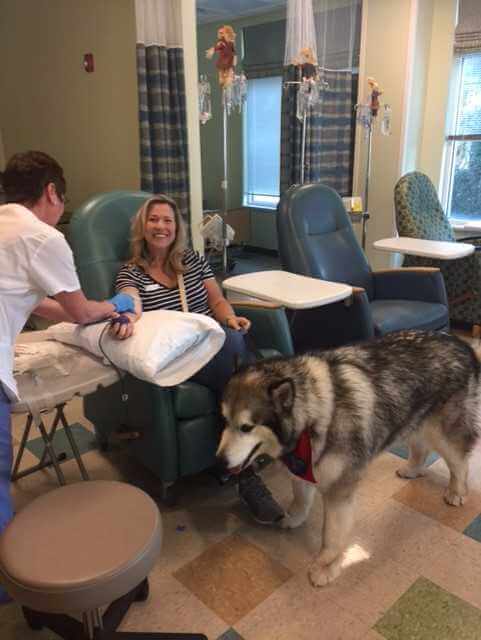 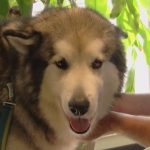 It’s hard enough to get your dog to take their heartworm medicine once a month. Now try giving a dog 25 pills, EVERY DAY.  There’s not enough peanut butter and ham to help make the medicine go down. But that has been the reality for one Savannah dog and his owners. Things could be changing, thanks to a history-making surgery. Marlin is a 5-year-old therapy dog in Savannah.

“We go around and visit at Memorial Hospital. He is a regular there, at schools, emergency rooms, wherever they need a little happy. Marlin’s role as a therapy dog is to bring positive happy distraction and he does that,” said Michelle Hetager, Marlin’s owner.
But for the last two years, Marlin has suffered from epilepsy.

“He simply has a molecular short circuit in his brain that allows him to have seizures, with Idiopathic Generalized Epilepsy,” said Dr. Jason King, a neurologist.

Most dogs with epilepsy can be managed with drugs, but for Marlin, the drugs weren’t enough.

“He takes 25 pills a day to maintain his epilepsy, and it was really maintaining his epilepsy,” Hetager said.
Marlin was still suffering from cluster seizures, which can cause brain damage and be life-threatening. So, doctors looked for a different option, which turned into a first of its kind implant. 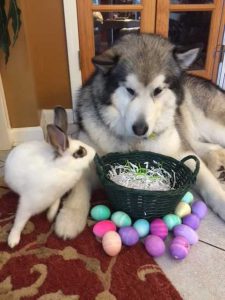 “From a clinical standpoint, for a patient owned, not in a research setting, Marlin here is the first in the U.S.,” Dr. King said.

“The device is kind of like a pacemaker for the brain. It’s actually the device that Marlin has in places just like a pacemaker in the chest, a lead that connects to the vagus nerve. and we send mild pulses from to the vagus nerve. That sends signals to the brain to disrupt and hopefully stops seizures activity,” said Caroline Lane, a LivaNova pacemaker consultant.  “If you apply an electrical current, you can stop a seizure,” Dr. King said.

Tuesday, Sept. 19 – just three weeks later – Marlin is receiving a checkup. And with good news, Marlin has been seizure free since receiving the implant.

“And he was also at the lowest dose, and he was seizure free right when we turned him on so he stays seizure free with medication withdrawal,” Lane said. 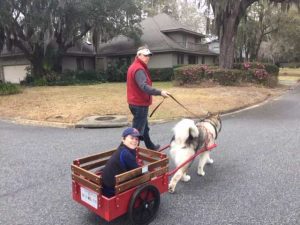 Marlin has still been on that 25 pill a day regimen since the surgery. But after Tuesday’s checkup, he will start being weaned off the drugs.
Now this therapy dog, who gives comfort to others, could also give hope to other dog owners.