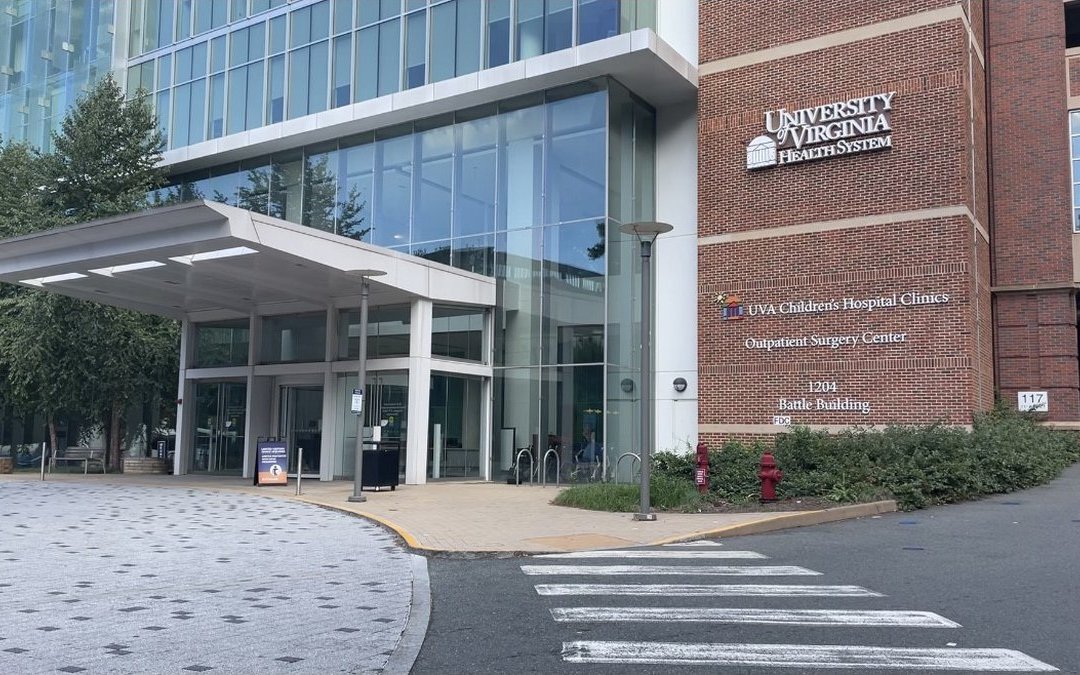 Vital Signs: What causes epilepsy, and what treatments are available?

About 3.4 million Americans — including about 470,000 children — have epilepsy, according to the U.S. Centers for Disease Control and Prevention. People with epilepsy have spontaneous seizures, which are like an electrical thunderstorm in the brain.

Causes of epilepsy include brain injuries, infections, tumors and stroke. And while it has long been suspected that genetics contribute to epilepsy, until recently we were often unable to identify specific genetic disorders. Most commonly, genetic changes causing epilepsy affect how cells in the brain work or communicate, leading to the abnormal electricity in the brain. While some genetic epilepsies are familial or inherited, many are spontaneous changes or “de novo” occurring in families without any relatives with epilepsy. For some patients, we can identify a specific genetic cause via a test (typically blood or saliva).

The most common type of seizure caused by epilepsy is a whole-body convulsion with stiffening, shaking, loss of consciousness and breathing changes. Other seizure types can include unresponsiveness, sensory changes such as an odd smell or taste. While people can have more than one type of seizure type, most people tend to have the same type of seizure each time.

Primary care doctors will often refer children with these symptoms or similar symptoms to a neurologist to determine if a seizure has occurred. After taking a detailed history and doing a physical examination, the neurologist may have a patient undergo brain imaging or an electroencephalogram (EEG), which looks at electrical brain waves. In children and adults who continue to have seizures despite being treated with two antiseizure medications, they should be evaluated by an epileptologist, a neurologist with additional training in epilepsy, at a Comprehensive Epilepsy Center.

Medications are the first treatment choice for epilepsy. More than 30 medications are used to treat seizures, but the choice of which medication to try first is individualized for each patient.

My treatment goal is stopping seizures without medication side effects. While many people will respond well to their first or second medication, one-third of people with epilepsy continue to have seizures. In those patients, we consider alternative treatments such as medically supervised dietary changes (the ketogenic diet or modified Atkins diet) or devices such as vagal nerve stimulators that send electrical pulses to the brain to prevent seizures from occurring. In select patients, epilepsy surgery is an option that may safely cure their seizures. Some of the medications we use for seizures have been around for many years, but, fortunately, new medications and treatment options are coming out regularly.

How UVa Health can help

At UVa Health, we are certified as a Level 4 center — the highest level of care — by the National Association of Epilepsy Centers, providing high-quality care to both children and adults. Our comprehensive care team includes neurologists and epileptologists, nurse coordinators, EEG technologists, neuropsychologists, a dietitian, neuroradiologists and neurosurgeons. At UVa, I am fortunate to have phenomenal colleagues who specialize in developmental pediatrics, genetics, behavioral health and psychiatry who I often call upon to help care for my patients.