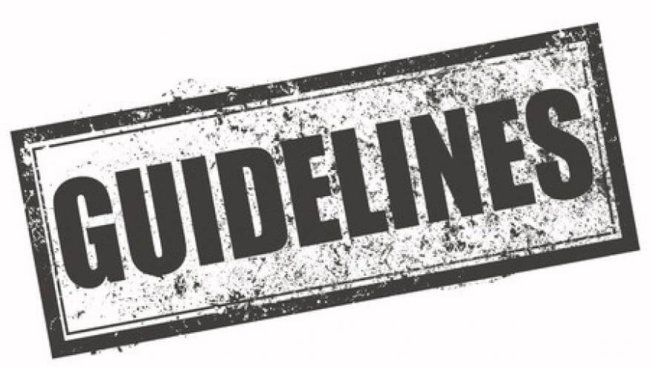 New figures show that the number of women prescribed sodium valproate in a month fell by over 7,000 between April 2018 and September 2021. This is according to findings published by NHS Digital in March 2022.

Valproate (brand name Epilim) is a medicine used to treat epilepsy. In some cases it may be the only medicine that is effective in stopping seizures. But valproate is associated with increased risks of physical and developmental problems to unborn babies if taken during pregnancy.

However, they also showed that 247 women were prescribed valproate while they were pregnant between April 2018 and September 2021 and 25 of the these were in the six months from April 2021 to September 2021.

Daniel Jennings, senior policy and campaigns officer at Epilepsy Action said: “We are pleased to see that the number of prescriptions for valproate have decreased, however it remains the case that for many people with epilepsy it is the only medication that controls their seizures. It is vitally important that women are made aware of the risks of taking this medication, and other AEDs, during pregnancy so they can make an informed decision about their treatment.”

In 2018, the guidelines for prescribers changed to say that no one of childbearing potential should be taking valproate without being made aware of the risks in pregnancy and without having adequate birth control in place.

Following this change, a paper in the journal Frontiers in Neurology by Lance Watkins and colleagues stressed that it is important to consider exceptions to the guidelines.

This includes, for example, women with severe learning disabilities who can’t consent to medical treatment and can’t consent to having sex. Their seizures may be best controlled with valproate but the birth control measures stated by the guidelines may not be appropriate. It also includes women who make the informed choice to stay on this medicine but do not wish to have these birth control measures for personal, religious or health reasons.

The authors stress that individual circumstances should be considered and that person-centred care should be given to everyone. However, the authors do highlight the “importance of making women of childbearing age with epilepsy aware” of the risks.

This still may not be happening in some cases, as a survey done by Epilepsy Action, Epilepsy Society and Young Epilepsy in 2020 found that two-fifths (44%) of women hadn’t discussed the risks of valproate with their consultants in the last 12 months. This is despite the guidance also stating that women should have a yearly review of their medicine.

It’s important not to stop taking your medicines without the advice of your doctor, as this could cause harm to you or your unborn baby. If you are worried about your medicine and pregnancy, you should speak to your doctor.