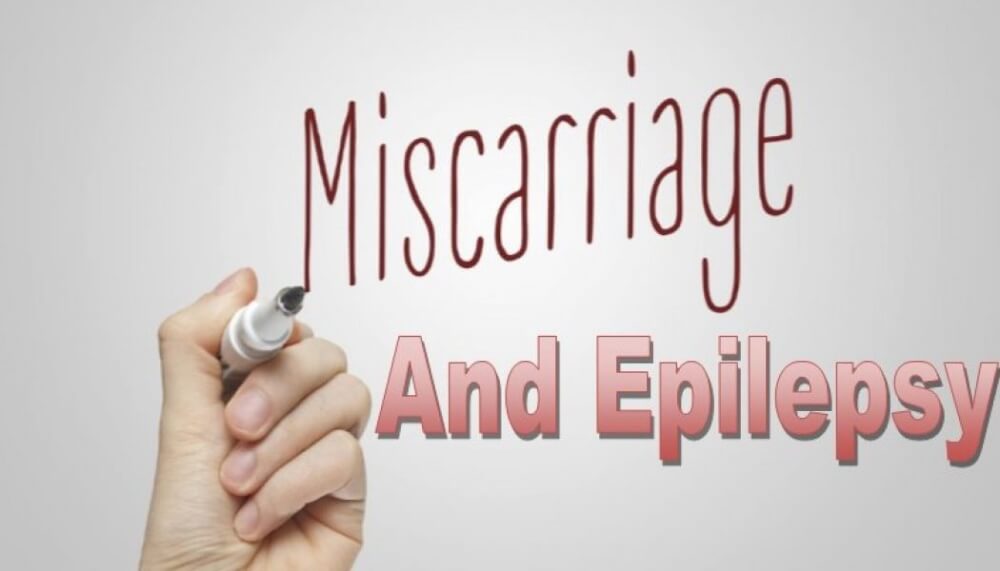 The rate of miscarriage was doubled in women with epilepsy whose pregnancies were unplanned, a survey of Epilepsy Birth Control Registry participants found.

Among women with epilepsy, spontaneous fetal loss occurred in 35% of unplanned versus 16% of planned pregnancies, reported Andrew Herzog, MD, MSc, of Beth Israel Medical Center in Boston, and colleagues in JAMA Neurology.

“This is important because unplanned pregnancy is very common among women with epilepsy, more common than in the general population,” Herzog told MedPage Today.

About 65% of pregnancies in women with epilepsy are unplanned, despite epilepsy practice guidelinesthat suggest these women “plan pregnancies to occur when they have achieved optimal seizure control on the minimum effective dosage of antiepileptic drugs and take folic acid supplement before conception to achieve optimal maternal and fetal outcomes,” Herzog added.

Reasons behind these practice guidelines have been evident for years: prenatal exposure to valproate (Depakote) has been tied to autism and impaired cognitive development in children, prompting FDA warnings about using the drug during pregnancy. And while research indicates that newer anti-epileptic drugs like levetiracetam (Keppra) or topiramate (Topamax) during pregnancy are not linked to reduced cognitive abilities in children, a recent study showed that women on anti-seizure medications who did not take folic acid supplements before conceiving had a substantially increased risk of children with autistic traits.

“Discussion about the importance of planned pregnancies should be part of standard care by neurologists carrying for teens and women with epilepsy,” said Page Pennell, MD, of Brigham and Women’s Hospital in Boston, who was not involved with the study.

“To increase the likelihood of a planned pregnancy, the neurologist should also be directly engaged in education of the patient and her other healthcare providers if the anti-seizure medicine prescribed interacts with hormonal contraceptives and lowers their efficacy,” Pennell told MedPage Today. “In those situations, long-acting reversible contraceptives such as intrauterine devices should be encouraged.”

In this study, researchers conducted a web-based retrospective survey from 2010 to 2014 on women with epilepsy from the Epilepsy Birth Control Registry. The average age of survey respondents was 28.5 years; nearly 4 in 10 had household incomes of $25,000 or less, and minority women represented 8.7% of participants.

Regression analysis identified an interpregnancy interval of less than 1 year and conception age under 18 or over 37 years as predictors of spontaneous fetal loss. Miscarriage frequencies were comparable among women who did and did not use antiepileptic drugs during pregnancy.

“The Epilepsy Birth Control Registry has previously published that a substantial minority of women with epilepsy do not use highly effective contraception despite their increased risk for having offspring with major congenital malformations,” Herzog said. “The current findings strengthen the need for the education of patients and healthcare providers in this regard.”

The researchers listed several important limitations to the study, including its reliance on self-reported information not verified by medical records. Stigmatized health information tends to be underreported, they pointed out, and it’s possible women reported fewer induced abortions in favor of miscarriage, despite survey anonymity and the option to not answer questions about pregnancy outcome. Minority women also were underrepresented in the sample.