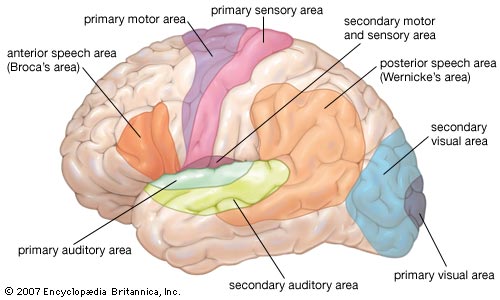 Capitalizing on experimental genetic techniques, researchers at the California National Primate Research Center, or CNPRC, at the University of California, Davis, have demonstrated that temporarily turning off an area of the brain changes patterns of activity across much of the remaining brain.

The research suggests that alterations in the functional connectivity of the brain in humans may be used to determine the sites of pathology in complex disorders such as schizophrenia and autism.

The research is published online July 20 in the journal Neuron.

The research, led by David Amaral, distinguished professor in the Department of Psychiatry and Behavioral Sciences, and spearheaded by graduate student David Grayson, targeted the amygdala — a small, almond-shaped region deep within brain. The amygdala is known to be important for emotions, especially fear.

Using a technology called “designer receptors exclusively activated by designer drugs,” or DREADDs, the team genetically modified the neurons of the amygdala to produce molecular on-off switches, or receptors, that are triggered by a drug administered to the animal. When the drug is injected, the receptors shut down activity in the amygdala — effectively turning off this brain region.

Amaral and his colleagues then evaluated the activity in the rest of the brain using functional magnetic resonance imaging, or fMRI, when the amygdala was either on or turned off. FMRI allows researchers to measure what is called functional connectivity — the extent to which different brain regions coordinate their activity and form networks.

“This type of study, where a brain region is turned on and off while carrying out functional imaging, has never been done previously in a monkey,” said Amaral, who is also the director of research at the UC Davis MIND Institute. “This technology establishes a new era of behavioral neuroscience that reduces the number of animal subjects since each subject acts as its own control. We see very direct linkage between this research and our overarching interest in understanding the neural alterations associated with autism.”

John Morrison, director of the CNPRC, said the findings represent “groundbreaking research that has enormous clinical potential. Similar techniques in the future may control abnormal activity in disorders such as epilepsy and Parkinson’s disease. Understanding how brain areas form networks is critical for determining the origin of pathology and eventually developing effective interventions.”