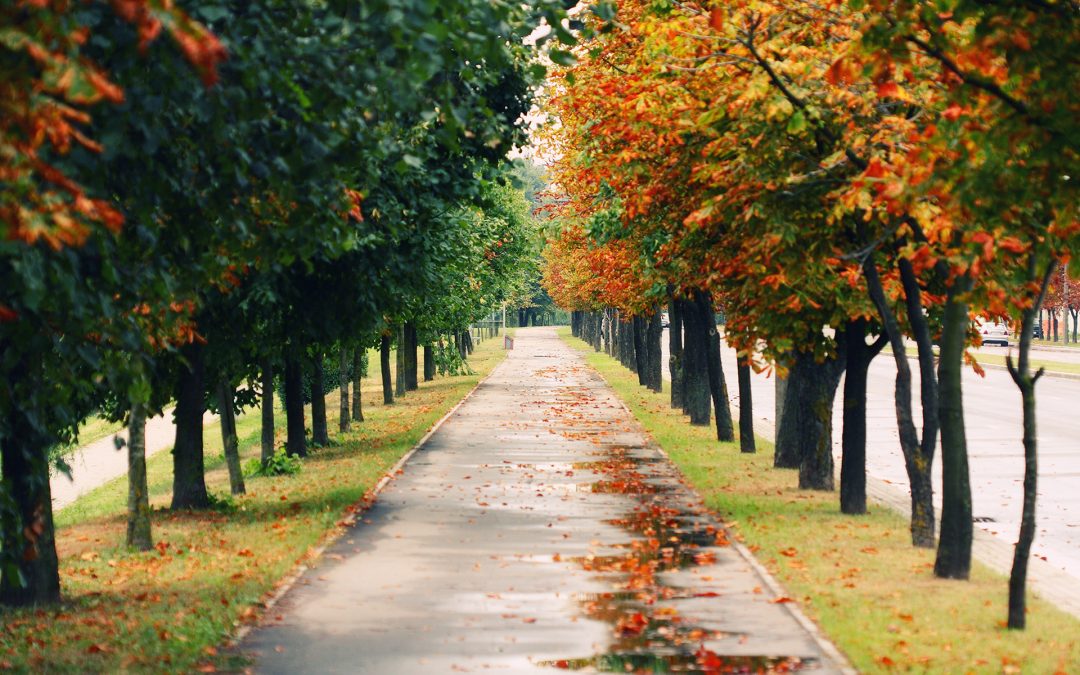 UNDERSTANDING THE BRAIN: How your brain forms memories

Study sheds new light on how the brain forms memories 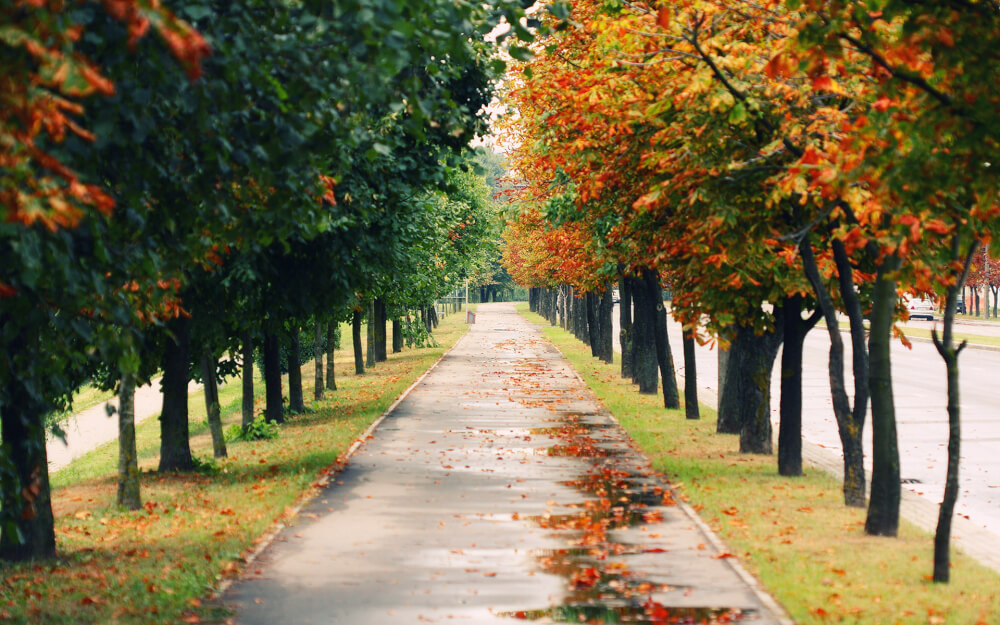 In the first study of its kind, UCLA and United Kingdom researchers found that neurons in a specific brain region play a key role in rapidly forming memories about every day events, a finding that may result in a better understanding of memory loss and new methods to fight it in Alzheimer’s and other neurological diseases.

Specifically, the study examined neurons in the medial temporal lobe associated with episodic memory, the brain’s ability to consciously recall experienced events and situations like running into an old school friend at the opera. Episodic memory logs these unique experiences and relies on the very rapid formation of new associations in the brain.

The team was able to record individual neurons in the medial temporal lobe and found that the cells changed their firing to encode new associations – such as meeting an old school friend at the opera – at the exact moment of the experience, said study senior author Dr. Itzhak Fried, professor of neurosurgery and psychiatry and biobehavioral sciences at the David Geffen School of Medicine at UCLA and the Semel Institute for Neuroscience and Human Behavior.

“This study goes into the heart of the neural code underlying one of the most fundamental aspects of human cognition and memory, namely the formation of associations. The astonishing finding was that this basic code is so explicit at the level of individual neurons in the human brain,” Fried said. “Recording such activity of even one lonely cell in a multitude of billions of neurons in the brain of a patient on a hospital ward is a technical achievement that only a few places in the world can achieve.”

The study appears July 1, 2015 in the peer-reviewed journal Neuron.

The study involved 14 patients with severe epilepsy who were hospitalized at UCLA and implanted with electrodes in their brains to identify the seizure focus for possible surgical intervention. The brain recordings in this study, where more than 600 medial temporal lobe neurons were identified, took five years and involved showing the patients pairs of unrelated pictures, one of a person and another of a place, to construct a meaningful association modeling the episodic memory of meeting a person in a particular place, said study first author Matias J. Ison, a lecturer in bioengineering in the Department of Engineering, at the University of Leicester in the United Kingdom.

The patients were shown about 100 pictures of celebrities, animals and places, and the research team analyzed the encoding activity of the individual neurons in the brain as the images registered. With this first analysis, the team was able to find neurons that responded to one or more pictures. During a second analysis, the team created contextual composite images showing a person at a place – for example, meeting Clint Eastwood at the Tower of Pisa – and followed the activity of individual neurons while the patients learned these associations.

“This study looks at the single neuron correlates of the learning of new contextual associations in the human brain, and we were able to show for the first time that the speed at which complex associations are encoded is compatible with the basic mechanisms of episodic memory creation,” Ison said. “We had hypothesized that we’d be able to see some changes in the firing of the neurons. But the astonishing fact was that these changes were dramatic, in the sense of neurons being very silent or very active, and that it occurred at the exact moment of learning.”

Fried said understanding the underpinnings of episodic memory formation is a central problem in neuroscience and may be of important clinical significance because this type of memory is affected in patients suffering from Alzheimer’s and other neurological diseases.

“The loss of memory function is one of the most devastating afflictions of the human condition,” Fried said. “This study looking at the basic underpinnings of the inception of associations is an important step in understanding the physiological basis required for the development of novel interfaces with the human brain that may one day improve the lives of neurological patients with memory impairment.”

Fried also directs a large team at UCLA that is now engaged in a multidisciplinary effort to develop both software and hardware for a neuro-prosthetic device that may restore episodic memory function in neurological patients.

Rodrigo Quian Quiroga, director of the Centre for Systems Neuroscience and the head of bioengineering at the University of Leicester, also was involved in the study.

The research was funded by grants from the National Institute of Neurological Disorders and Stroke, Medical Research Council, Human Frontiers Science Program and Mathers Foundation.

“Although the inception of episodic memories – like remembering the context and sequence of salient events when meeting a friend at a particular café – goes beyond the formation of contextual associations, our study suggests a fundamental mechanism of neuronal plasticity that may support episodic memory formation,” the study states.