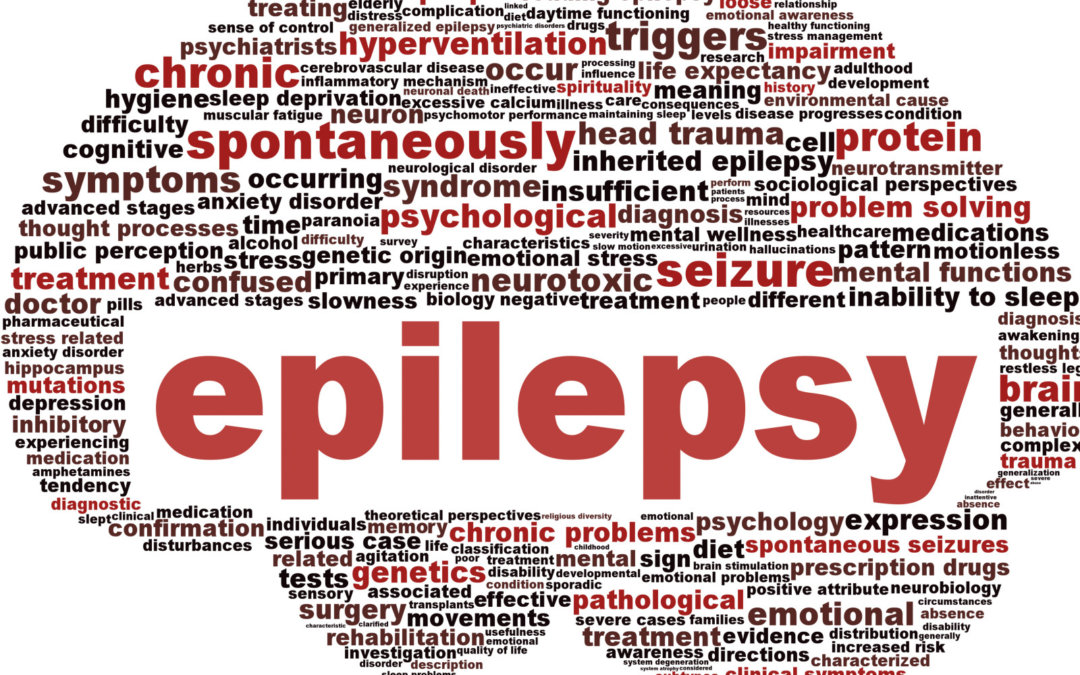 New treatments give hope to people with epilepsy

When Chicagoan Bobbi Packer, an interior designer and architect, started having episodes of unusual behavior — nausea, a blank look in her eyes, babbling mid-sentence — she dismissed them. She had no idea the episodes were short seizures and a form of epilepsy.

“They only lasted 15 seconds,” she says. “I was very anxious because I was getting divorced and selling my house, so I thought they were panic attacks.”

The episodes stopped. But about eight months later, when Packer was 65, she was diagnosed with a benign brain tumor. After the surgery to remove the tumor, the episodes began occurring again.

Packer’s neurologist, Jorge Asconapé, MD, director of the comprehensive epilepsy program at Loyola University Medical Center, says Packer’s seizures originated in an area of her brain that the tumor and surgery had damaged.

Packer, who is now 73, is one of about 3 million adults and 470,000 children in the United States who have epilepsy — a chronic neurological disorder associated with abnormal electrical activity in the brain. If a person experiences repeated unpredictable seizures, it’s considered epilepsy.

For many people with epilepsy, new treatment approaches — such as implantable devices, medication, new surgical options for infants, and lifestyle changes — offer promise.

While epilepsy occurs in people of all ages, Packer’s seizures are an example of late-onset epilepsy, which occurs in people over age 60. This age group has a high risk of developing seizures after a major vascular event, such as a stroke. Young children are also at a higher risk because of brain development disorders.

In addition, a small number of people develop seizures as a result of a traumatic brain injury, such as from a car accident. Seizures may also be the result of a genetic variant. Plus, some autoimmune disorders involve the central nervous system and are associated with seizures.

Many types of seizures exist, and they don’t always look like the stereotypical image of a person falling to the floor with jerky movements. Some seizures have movement symptoms, and some don’t. The person could be awake and aware, confused, or have a loss of consciousness.

Medications can control seizures in about 70% of people, Asconapé says. But sometimes, seizures are resistant to medications, and specialists recommend surgical options. In a resection, surgeons remove a small amount of brain tissue in the area where the seizures originate to decrease the frequency and intensity of seizures.

Also, surgeons can implant small programmable medical devices, similar to cardiac pacemakers, to stimulate the brain with electrical charges to control the seizures.

The least invasive is vagus nerve stimulation, which uses a device implanted under the skin in the chest. To decrease seizures, it sends mild, regular pulses of electrical energy to the nerve in the neck that leads to the brain. Other options include deep brain stimulation and neurostimulation-based treatments that use devices implanted in the brain or skull.

The Ann & Robert H. Lurie Children’s Hospital of Chicago treats about 4,000 children with epilepsy each year, from premature infants to young adults.

Medications help about 70% of children to become seizure-free.

“We usually start the dosage low and go up slowly to avoid potential side effects,” says Joyce Wu, MD, a pediatric neurologist and head of Lurie Children’s epilepsy program.

It’s important to stop seizures in children as quickly as possible, Wu says. Continued uncontrolled seizures put children at risk for developmental delays, learning disorders, and behavioral conditions such as ADHD and autism.

Seizures are particularly dangerous for babies, as the seizures and medications can impact their brain development. Specialists are looking at new surgical options, in even the youngest infants.

Lurie Children’s was part of a multinational study in which highly specialized teams performed epilepsy surgery on infants younger than 3 months old. The results, published in the journal Epilepsia in 2021, showed the ultra-early operation resulted in safe and effective seizure control.

A dietitian-supervised ketogenic diet — high in fat and low in protein and carbohydrates — offers a different approach for children whose seizures can’t be controlled by medication.

More than half of children on the keto diet have at least 50% fewer seizures, and 10% to 15% of children become seizure-free, according to the Epilepsy Foundation. The children continue to take their seizure medications while on the diet. The effect isn’t fully understood, but one theory points out that when the body uses fat instead of carbohydrates for energy, it lessens the so-called excitability of the brain and reduces the seizures.

“It works well and sometimes better than medications, especially for children, but it’s hard to maintain for adults,” Asconapé says. “If the individual suddenly breaks the diet and on impulse eats a slice of pizza, they can go into a bunch of seizures.”

Physicians typically don’t recommend the diet for adults, because it’s hard to follow. Instead, Asconapé says, the modified Atkins diet, which doesn’t restrict proteins, is easier for adults to follow, but it’s not as effective.

Although epilepsy can have a negative impact on a person’s mental and physical well-being, individuals with epilepsy prevail.

Packer proves the point. “At first I was anxious about the unpredictability of the seizures, but for the past six years I’ve been running my own business and driving,” she says. Because stress is a common trigger of seizures, she focuses on maintaining a healthy lifestyle, in addition to taking her medication. “I walk a lot, I meditate, and I do yoga, so I don’t get anxious,” she says.

Packer also tried different drugs. While they stopped her seizures, they caused side effects including confusion and depression. About a year ago, Packer switched to a new medication that leaves her seizure-free, without side effects. “I feel like I’m back to being myself,” she says.

She’s accepted her condition and manages it well. “I don’t keep my seizures a secret,” she says. “My friends know about them, and my clients also know. I feel comfortable about it because it is what it is.”