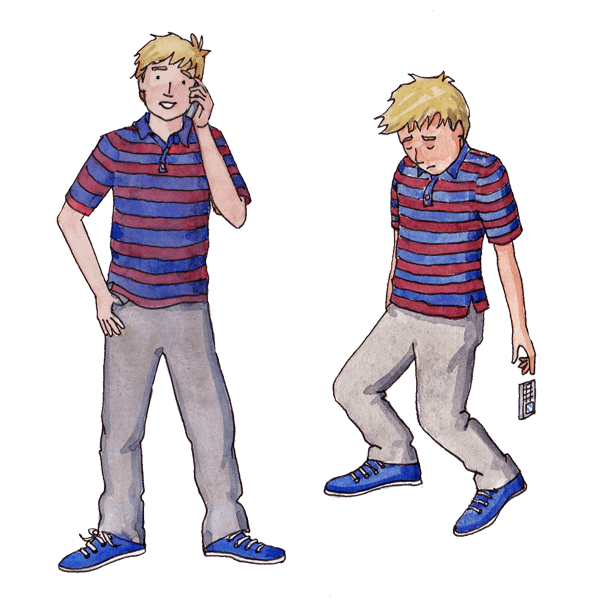 An atonic seizure occurs when there is a sudden loss of muscle tone. People with atonic seizures may suddenly drop things or fall to the ground if standing. Many different factors can cause atonic seizures. Doctors typically treat them with antiepileptic drugs (AEDs). Atonic seizures typically start in childhood and can continue into adulthood. Sometimes the person has just one seizure, or they can have several in a row. They may not be aware that the seizure occurred.

What is an atonic seizure?

An atonic seizure occurs when there is a sudden loss of muscle tone. People with atonic seizures may suddenly drop things or fall to the ground if standing. Many different factors can cause atonic seizures. Doctors typically treat them with antiepileptic drugs (AEDs).Atonic seizures typically start in childhood and can continue into adulthood. Sometimes the person has just one seizure, or they can have several in a row. They may not be aware that the seizure occurred.

Read on to learn more about the causes, symptoms, and treatments for atonic seizures.

An atonic seizure, also known as a drop seizure, occurs when a person’s muscles lose tone and suddenly go limp. Atonic means “without tone.” This type of seizure typically lasts less than 15 seconds.

There are two types of atonic seizure:

What are the causes of an atonic seizure?

Some possible triggers for seizures include:

What are the symptoms of an atonic seizure?

The main symptom of an atonic seizure is a sudden loss of muscle tone.

If the person experiencing an atonic seizure is sitting, their head or upper body may droop. If they are standing, they may collapse completely.

An atonic seizure does not typically last long — usually less than 15 seconds. After the seizure, the person may experience some confusion and need to rest. If they injure themselves while falling, they might need medical treatment.

How do doctors diagnose an atonic seizure?

To diagnose an atonic seizure, your doctor will perform a physical examination and get a detailed medical history from you. They will ask about your current health conditions, medications you take, and your lifestyle habits.

Your doctor will attempt to determine whether something triggered the seizure or whether it was unprovoked.

Your doctor may order a few tests, including:

What are the treatments for an atonic seizure?

There are several possible treatments for atonic seizures. Your doctor will consider your medical history and the results of diagnostic tests to help determine the right treatment for you.

AEDs are among the most common treatments for atonic seizures. These drugs work by changing the chemical activity in the brain to stop a seizure from occurring. Some common AEDs include:

These drugs come in different forms, such as tablets, liquids, capsules, or syrups. It is common for them to cause side effects, including:

If your symptoms are severe or if you get a rash, talk with your doctor. Your dose may need to be adjusted, or you may be having an allergic reaction to the drug.

If AEDs are not working to control your atonic seizures, your doctor may explore the possibility of surgery with you. If surgery is an option for you, the part of the brain that is causing the seizures will be removed. It is possible for the seizures to stop completely after surgery.

If surgery is not an option for you, other procedures may help. These include:

Some research shows that eating a ketogenic diet can help control seizures in people with drug-resistant epilepsy. This diet is high in fat and low in carbohydrates and protein.

Experts do not know exactly how the ketogenic diet helps to reduce seizures. Due to the restrictive nature and possible side effects of the diet, you should only attempt it with input and monitoring from your doctor.

Can you prevent an atonic seizure?

The best way to prevent an atonic seizure is by following your doctor’s treatment plan. It is important to follow the dosage instructions if you are taking medication. Do not stop taking it all at once because doing so could cause a seizure.

Knowing your triggers can be helpful. Eating well, exercising, and avoiding drugs and alcohol can help lower your risk of triggering a seizure.

You can also protect your brain by wearing a seatbelt while in a vehicle and wearing a helmet when bike riding or playing contact sports. This can help lower your risk of experiencing a traumatic brain injury.

If you are around someone who is having an atonic seizure, make sure they are in a safe place to lower their risk of injury. If the seizure lasts longer than 5 minutes, seek immediate medical care (call 911) for the person or bring them to a nearby emergency room.

An atonic seizure occurs when there is a sudden loss of muscle tone. The person experiencing a seizure may slump over in their chair or collapse completely if they are standing.

Doctors diagnose atonic seizures by examining your medical history and ordering tests such as brain scans or blood serum panels.

Treatment for atonic seizures includes prescription medications, implantable devices, diet changes, and, in rare cases, surgery. You can lower your risk of having a seizure by following your doctor’s treatment plan and knowing your triggers.

Talk to your doctor if you suspect that you have experienced a seizure.