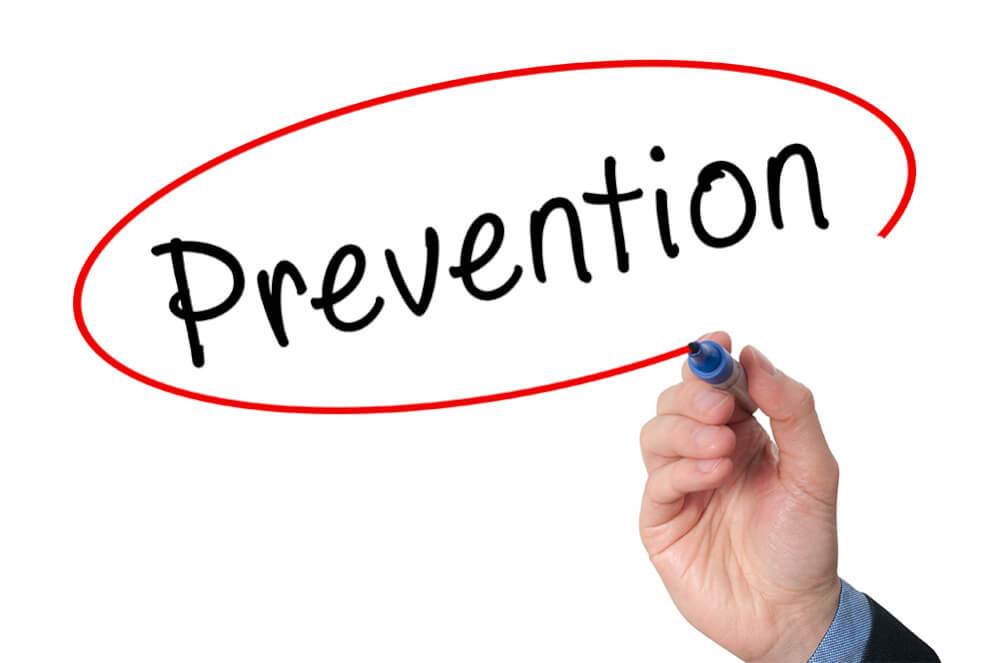 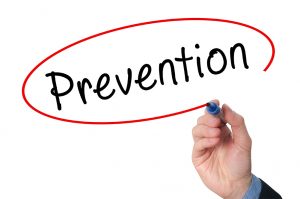 Researchers at the University of Alabama at Birmingham have launched the first drug study aimed at preventing or delaying the onset of epilepsy in children with a genetic condition known as tuberous sclerosis complex. UAB is the lead institution and data center for the PREVeNT study, a national, multisite study funded by a $7 million grant from the National Institutes of Health.

Tuberous sclerosis complex is a genetic disorder that causes tumors to form in many different organs. TSC particularly affects neurologic functions, often leading to seizures, developmental delay, intellectual disability and autism. About 80 percent of children with TSC develop epilepsy within the first three years of life.

“There is a small window, perhaps two to three months in duration, between the first detectable signs of abnormal brain activity and the onset of seizures in infants with TSC,” said Martina Bebin, M.D., professor in the Department of Neurology in the UAB School of Medicine and the study’s primary investigator. “Those detectable signs can be discovered through electroencephalography, or EEG, before any symptoms are present. This window gives us an opportunity for preventive therapeutic intervention to delay or prevent the onset of seizures.”

Previous studies by Bebin’s research team identified EEG biomarkers of abnormal brain activity in infants with TSC. These biomarkers typically are detectable within the first four to six months of the infant’s life, and predate the onset of seizures by two to three months.

Using EEG, the new study will look for the presence of the biomarkers to determine when abnormal brain activity begins, and then launch a drug intervention during the window between the first signs of abnormal brain activity and before seizure onset. The researchers are hoping to determine whether early intervention will have a positive effect on developmental outcomes and delay or prevent the onset of seizures.
The study will recruit 80 infants with TSC at seven sites nationally. EEG monitoring will begin as early as six weeks of age, followed by serial EEG testing during the first 12 months of life. At the first sign of abnormal brain activity, half the infants will receive vigabatrin, a medication used to control infantile spasms, while the other half receive placebo. At the onset of clinical seizures, all of the children will transition to the standard of care for infants with TSC and seizures. The investigators will follow the children for three years to monitor developmental progress and the onset and severity of seizures.

“The aim of the study is to determine the impact of a preventive treatment with vigabatrin on the developmental outcome of children at 2 years of age,” Bebin said. “Traditionally, most children with TSC don’t see a neurologist until seizures begin. We want to examine the effects of early intervention, prior to the onset of seizures. If the intervention is successful, it could have a significant impact on clinical practice.”

Bebin says a better understanding of brain activity prior to the onset of seizures could lead to changes in how infants with TSC are monitored and when medical intervention should commence.

Source:
University of Alabama at Birmingham