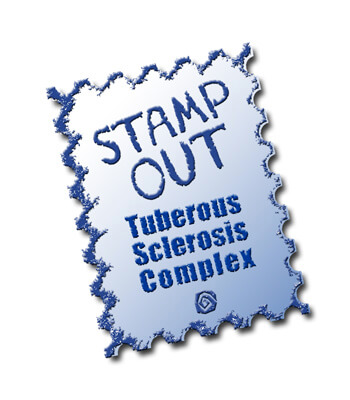 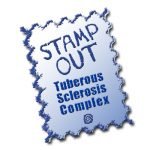 he University of Alabama at Birmingham (UAB) is leading a multi-site clinical trial, the first investigating the impact of the antiepileptic drug Sabril (vigabatrin) in preventing or delaying the onset of epilepsy seizures in infants with the genetic disorder tuberous sclerosis complex (TSC ).

Tuberous sclerosis complex is a genetic disorder characterized by the growth of noncancerous (benign) tumors in many parts of the body. The disorder often affects the brain, causing seizures, behavioral problems such as hyperactivity and aggression, and intellectual disability or learning problems. Some children have features characteristic of autism, a developmental disorder that affects communication and social interactions. About 80 percent of children with TSC develop epilepsy within the first three years of life.

Martina Bebin, MD, a professor in the Department of Neurology in the UAB School of Medicine and the study’s lead researcher, and colleagues previously identified EEG biomarkers or abnormal brain activity in infants with TSC. These biomarkers can be identified in infants 4 to 6 months old, and predate the onset of seizures by two to three months.

“There is a small window, perhaps two to three months in duration, between the first detectable signs of abnormal brain activity and the onset of seizures in infants with TSC,” Bebin said in a news release. “Those detectable signs can be discovered through electroencephalography, or EEG, before any symptoms are present. This window gives us an opportunity for preventive therapeutic intervention to delay or prevent the onset of seizures.”

The Phase 2b study is a prospective, randomized, placebo-controlled, double-blind trial supported by a $7 million grant from the National Institutes of Health. Using EEG to measure brain activity, researchers will identify early disease biomarkers to determine when abnormal brain activity begins. Infants will then be randomized to either receive Sabril, 100mg/kg/day, or placebo until 24 months of age or until EEG shows evidence of seizures.

If evidence of seizures is detected, infants will be allocated to the standard of care for TSC and seizures, and all will be monitored until 36 months of age.

The trial’s primary endpoint is to compare the developmental impact of early versus delayed treatment with Sabril at 24 months, as measured by the cognitive assessment scores on the Bayley Scales of Infant and Toddler Development.

The study will enroll 80 infants with TSC, less than 6 months old prior to the onset of their first seizure, at seven clinical sites in the U.S. More information, including enrollment information, is available on the study’s clinical trials.gov webpage.

Bebin believe the trial’s preventive approach may lead to more favorable long-term cognitive, behavioral and developmental outcomes for infants with TSC by preventing or delaying the onset of seizures.

“The aim of the study is to determine the impact of a preventive treatment with vigabatrin on the developmental outcome of children at 2 years of age,” Bebin said. “Traditionally, most children with TSC don’t see a neurologist until seizures begin. We want to examine the effects of early intervention, prior to the onset of seizures. If the intervention is successful, it could have a significant impact on clinical practice.”