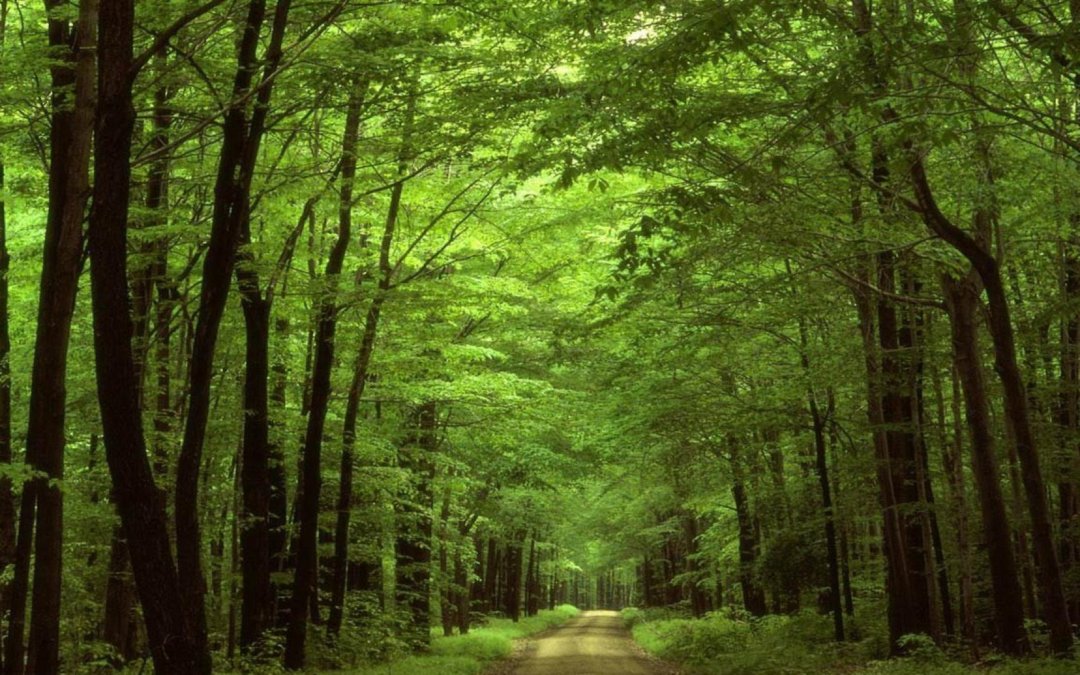 CEDAR RAPIDS — When Pat Drahos’ late son, Joe, was about 10 years old, he had endless adventures with his best friends playing along the Grande Avenue SE boulevard.

She remembered him posing for photos when the boulevard was put there in the 1990s. In the winter, Joe and his neighbor friends B.J. and Carl would mound piles of hard snow into a fort — “which really isn’t safe when you consider that’s where the cars would slide into,” Drahos said with a smile.

But B.J. assured her at the time that they were sensible builders: “We had to cut a window out of it so we could stick our head out and see if a car was coming.”

Joe died last August at age 33 of Sudden Unexpected Death in Epilepsy (SUDEP). He had his first grand mal seizure at 22, and was diagnosed with epilepsy six months later after a second seizure.

His epilepsy worsened with time, disrupting his ability to work as a petroleum engineer and go about his usual activities. Joe loved football, was a skillful piano player and was devoted to his family.

After the 2020 derecho, Joe returned from California and was stunned to see the fallen trees — toppled by the storm’s hurricane-force wind gusts — lining his childhood play place.

“When he passed, it just seemed only fitting I thought we would get maybe one or two trees,” Drahos said.

But with the help of Marion-based nonprofit Trees Forever, there will be over 30 trees planted along Grande Avenue SE, from the Drahos’ house on the 1900 block toward Third Avenue SE, in Joe’s honor and to raise epilepsy awareness.

The Drahos family approached Trees Forever and had secured over $6,500 in funding from the community and some donors around the country to support the tree planting and maintenance.

As Trees Forever’s community project, the organization will provide two years of care for the new trees. The nonprofit purchased the trees at-cost, about $250 to $300 per tree.

About 20 Trees Forever staff and some volunteers helped plant the trees Wednesday afternoon. Honey locust, Kentucky coffee and tulip trees, said to be Joe’s favorites, were planted in front of the Drahos’ house and will provide a gold flower canopy in the fall. Swamp white oak, American sycamore and London plane trees also were part of the planting.

Kiley Miller, Trees Forever president and chief executive officer, said this project was planned before the organization’s ReLeaf partnership with the city of Cedar Rapids to help replenish the tree canopy lost in the derecho.

“This family and the people on this street will remember Joe every day when they see these trees grow, and that is a beautiful legacy,” Miller said.

The Drahos family planted four trees last fall — two outside their house — and lined them with purple battery-operated string lights, a nod to the color for epilepsy awareness.

“People look at them now and think of Joe,” Drahos said.

She hopes the trees help raise awareness of epilepsy and educate people that those with epilepsy are not unemployable and need accommodations.

According to the U.S. Centers for Disease Control and Prevention, there are about 3.4 million people with epilepsy nationwide — 3 million adults and 470,000 children. There are 31,400 in Iowa.

Epilepsy can be caused by different conditions that affect a person’s brain. The cause is often unknown, but some causes include stroke, brain tumor, central nervous system infection and traumatic brain injury or head injury.

Around two-thirds of people with epilepsy can control their seizures with medication, but the rest do not gain seizure control.

“I want (people) to know that this is not uncommon, and that there is no cure, that we need a lot more research,” Drahos said.