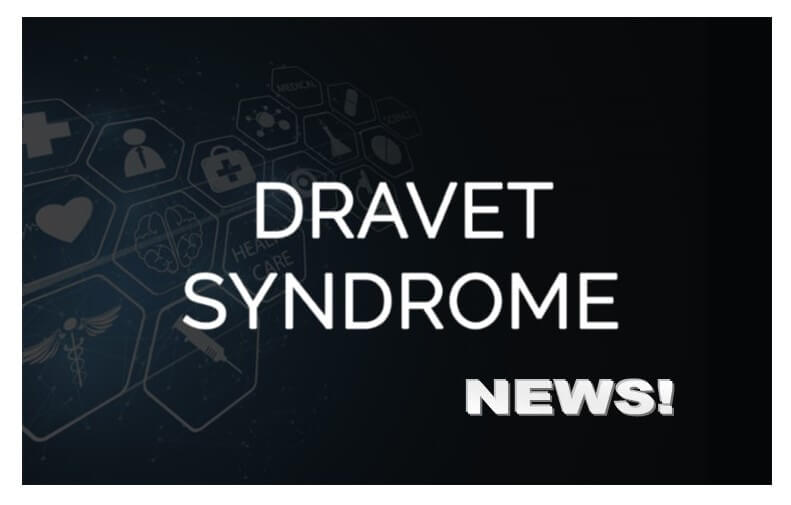 Dravet syndrome is a very rare type of epilepsy that causes frequent and severe seizures, often beginning in the first year of life. While there is currently no definitive cure for Dravet syndrome, there are treatments available to reduce the number of seizures that can help make the condition more manageable.

Anti-epileptic medications are the main therapies used for treating seizures. Seizures happen when many electrically excitable neurons start firing (signaling) at the same time and at a much higher rate than normal. While there are many kinds of anti-epileptic medications, they all aim to “calm” the brain by reducing the overwhelming electrical activity in the neurons.

In general, anti-epileptic medications target neurotransmitters (chemical messengers) in the brain or ion channels (channels that allow substances to pass in and out of the cell, controlling neuron electrical activity) on the surfaces of neurons.

Scientists are not really sure how anti-epileptic medications work to reduce seizures, and medications are often chosen based on experience and what has worked in the past for other patients with similar seizure patterns.

Seizures experienced in Dravet syndrome are known to be extremely resistant to treatment. Types of anti-epileptic treatment that are usually considered for this condition are Depacon (sodium valproate), Topamax (topiramate), Onfi (clobazam), and Diacomit (stiripentol).

Children with Dravet syndrome are best treated by specialist epilepsy doctors, and often require up to three different types of anti-epileptic medication to control their symptoms.

The ketogenic diet consists of foods such as cream, butter, nuts, and oil that are low in carbohydrates and high in fat. This type of diet may help control seizures in those with epilepsy because these foods fuel the brain with a substance known as ketones. The breakdown of ketones releases another chemical called decanoic acid, which is thought to help reduce seizures.

This diet is usually prescribed by a physician to those who have not responded well to medication, with follow-up monitoring carried out by a dietitian.

Epidiolex, developed by GW Pharmaceuticals, is a cannabis extract that has shown promising results in a Phase 3 clinical trial (NCT02091375) in relieving symptoms of Dravet syndrome.

ZX008, developed by Zogenix, is a treatment that acts on the chemical messenger serotonin in the brain and is currently the focus of several Phase 3 clinical trials (NCT02826863, NCT02926898, NCT02682927, NCT02823145). Initial data from three of these trials showed that this medication was able to significantly reduce convulsive seizure frequency.

Children with Dravet syndrome usually develop intellectual disabilities over time. They may have issues with expressing and understanding language. They may also have an increased risk of developing autism, attention deficit hyperactivity disorder (ADHD), and other behavioral problems. Dravet children often require speech, occupational, and social and play therapy to support cognitive development.

Gait (walking) problems may develop. This can be managed with physiotherapy and the use of splints and braces (orthotics)