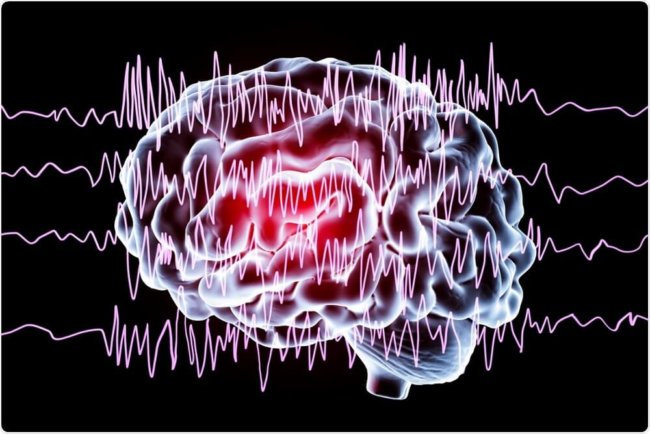 Epilepsy is a common neurological disorder that affects 65 million people around the world. Despite being so common, it is generally not well understood and around one-third of those afflicted cannot control their condition with medication.

One of the emerging ways to deal with epilepsy is to induce seizures in a controlled manner, which has shown promise as a therapeutic method.

How can stimulated seizures help?

Most of the time, epilepsy is treated with medication. However, when drug treatments fail, surgery is usually carried out. For surgery to be successful, physicians need to be able to pinpoint where seizure activity originates from and record how the seizure spreads and affects the patient.

This typically involves hospitalization and observation for an extended period, typically at around two weeks, but stimulated seizures can speed up this process and improve surgical outcomes.

In addition to being used as a more diagnostic tool to prepare for surgery, stimulated seizures have been used as a treatment method.

For some patients, seizures continue even after surgery. To stop uncontrolled seizures, other types of induced seizures or/and more invasive intracranial stimulation has been used to some success.

More invasively, deep brain stimulation of the anterior thalamus and the hippocampus led to significant reductions in the frequency of seizures. However, seizure frequency was only reduced by 17.4% and 28.1% respectively.

Complete termination of seizures or a 50% reduction in seizure frequency could not be attained. Treatment was carried out for one to three months before effects were seen.

One of the more common seizure stimulation methods for therapeutic purposes is vagus nerve stimulation. This is also used when drugs are ineffective and are used to treat focal or partial seizures.

This type of stimulation has the advantage of being more directly user-operated – this means that if a patient with a vagus nerve stimulation implant can feel a seizure happening, they can swipe a magnet over their implant. This has been known to help stop the seizure.

How are seizures stimulated?

The stimulation used in preparation for surgery is cortical stimulation. This method uses electrodes to stimulate the brain during intracranial electroencephalography (EEG).

This allows for localization of the brain’s functional areas, in addition to producing seizure activity that can help pinpoint the origin of the seizure.

While the exact way deep brain stimulation works is not known, it is believed that the continuous current emanating from the electrodes inhibits targeted brain structures, at least functionally.

The location of the electrodes can also influence their effect, as they can be placed, for example, in the hippocampus to inhibit the epileptic seizures’ onset region or in the thalamus to inhibit its propagation.

While an implant is required, the implant is placed in the chest rather than in the brain. The device is then wired to the vagus nerve in the neck, which delivers the electrical pulses to the brain.

One of the main limitations of using seizures for therapeutic and diagnostic purposes is that they cannot always be induced. In a controlled study that used cortical stimulation to prepare for surgery, it was found that seizures could not be induced in 43% of patients in the study.

It is theorized that the reason seizures may not be successfully induced could be because the electrodes were placed in areas with a high neuronal threshold, which the electrodes could not reach to induce seizures.

Other factors, such as time since last seizure, also influenced whether induction was successful, with a 24-hour window or longer being the most successful.

Another big limitation of studies on epilepsy and responses to epileptic treatments is limited to sample sizes. A systematic review on the use of stimulated seizures to help manage epilepsy found that hippocampal deep brain stimulation reduced seizure frequency, but the sample size was too limited for any conclusions of its safety and tolerability to be made.