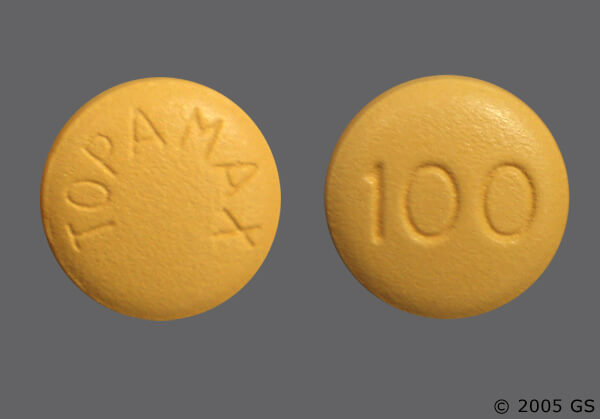 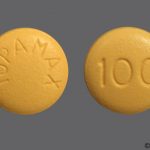 Used in children to treat epilepsy as well as episodic and chronic migraine, in 2014 topiramate was also approved by the US Food and Drug Administration (FDA) for migraine prevention in adolescents.

However, the drug has well-known appetite-suppressant effects, and the potential overlap between migraine and eating disorders means susceptible young patients with migraine may be at risk for development or worsening of eating disorder symptoms with topiramate therapy, note investigators led by Jocelyn Lebow, PhD, from the Miller School of Medicine at the University of Miami in Florida.

In an article published online April 6 in Pediatrics, the investigators describe seven girls aged 13 to 18 years in whom serious eating disorders developed or were exacerbated after the initiation of topiramate therapy for migraine prevention. Although four of the girls had clear pre-existing eating disorder pathology, none had received an eating disorder diagnosis or treatment before starting topiramate.

“While I don’t think that these cases suggest that topiramate should never be used in teenagers or younger kids, I do think health practitioners and parents need to be aware and concerned about the potential for topiramate-driven weight loss to trigger dangerous eating disorders,” Dr Lebow told Medscape Medical News.

“I think there’s a tendency to dismiss weight loss that occurs with an identifiable cause (such as a medication, a chronic health condition, or some other external factor) as not dangerous, or somehow incompatible with an eating disorder. In fact, we know that’s not the case,” she said.