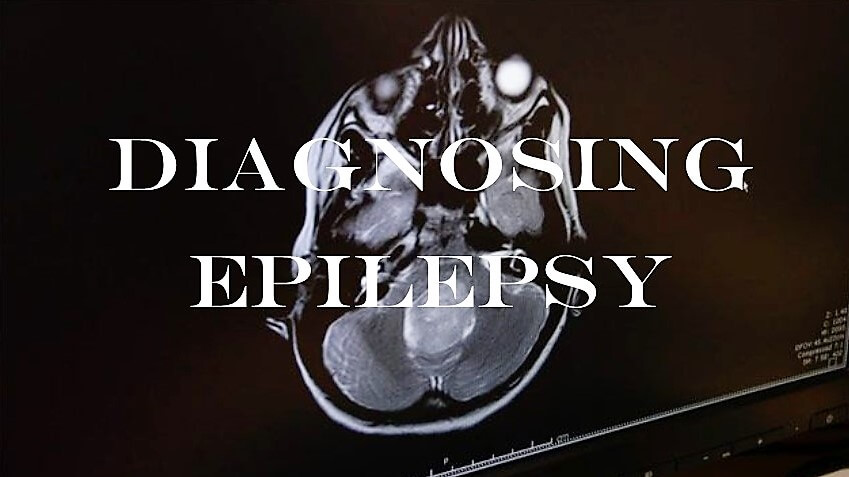 Tools in the Diagnosis and Evaluation of Epilepsy

Michael R. Sperling, MD: Moving along from this, what are the tools that we really think are essential for accurate diagnosis? And I think we all agree that the best tool is our mouth and our ears, right? Epilepsy is still a diagnosis made by taking a history. You don’t have to witness a seizure. In fact, we hardly ever witness a seizure when people come to us, when you consider the condition for the average patient. So the history is the key thing, but there are some ancillary tests and some of these may play a role in helping diagnosis. Kate, what do you consider to be the essentials that everyone should have? And how does that classification we were speaking about impact how you decide to work people up?

Kathryn A. Davis, MD, MS, FAES: I completely agree that the history is so critical, and sometimes just getting the history from the patient or the caregiver that came with that patient is not enough. And getting additional history from anyone who witnessed an event can be really helpful. Our physical examination is very important in terms of helping to make a diagnosis because if you find any focal abnormality that’s subtle on a patient’s exam, that will point you more towards a focal onset epilepsy. And a core test that I think everyone should have at their disposal, in the developing world at least, is EEG [electroencephalogram] and brain MRI [magnetic resonance imaging]. Because when a patient initially presents with a seizure, these are the 4 main things—your history, your exam, EEG, and MRI—that you’re using to help decide whether the patient needs treatment and what would be the best initial therapy.

Michael R. Sperling, MD: So, in managing adults, do you do genetic testing very much? And I think the answer is going to be quite different from our pediatric colleagues. But you and I as the adult neurologists on the panel, are you finding yourself starting to order genetic tests in very many people? And if so, what population?

Kathryn A. Davis, MD, MS, FAES: That’s been a dramatic change in my practice just in the last few years. We are fortunate that we have several experts within that field, and that’s increased my knowledge base. But I’m certainly not ordering, or I don’t think I’m ordering, genetics as frequently in the pediatric population. I mainly focus on obtaining genetics in patients that have cognitive impairment, and, in intractable epilepsy, there’s much higher yield for finding a gene. At least now I think as time goes on, we’ll have other populations with high yield and in patients with intractable epilepsy of unknown cause or in patients with a very strong family history.

Michael R. Sperling, MD: And I think I would add to that patients who have certain cortical dysplasias.

Michael R. Sperling, MD: That’s another population. Not that we necessarily know what to do with the results other than provide genetic counseling for people, which may be helpful. Because these are often people who are otherwise quite normal and don’t have other impairments. But it may affect reproductive decisions.

Kathryn A. Davis, MD, MS, FAES: Particularly the bilateral periventricular nodule heterotopia in a young woman where there are specific genetic etiologies to test for that can be hereditary.

Michael R. Sperling, MD: Yes. And the good news I think is that insurance companies are starting to actually reimburse for this testing, which had not been the case. On the pediatric side, Trevor, where are you using genetics?

Trevor J. Resnick, MD: A lot, especially if the imaging studies are negative and there’s no obvious explanation and there’s a strong family history of epilepsy. And there have been a couple of studies looking at the degree to which either adult or pediatric epileptologists order these tests. And because we see them first when they’re young, that’s the reason we end up ordering them probably about 5 to 10 times more frequently than adult epileptologists. But I think it’s becoming so much part of our landscape that everybody is aware of the question of if this is a genetic epilepsy, if there’s no obvious cause. I think Kate already referred to this, but the other tool is on the order of immune biomarkers. I think those 2 things, the genetic testing and the biomarkers, have really added on to the imaging and electrophysiological testing.

Michael R. Sperling, MD: And how does the genetic testing alter your management of some patients? Because there might be some genes that could do that, right?

Michael R. Sperling, MD: Eric, I noticed you nodding to that.

Jesus E. Pina-Garza, MD: I’ll just go to the very beginning because I love the question. I definitely agree that the history and exam are the main column of diagnosis. But back then, I did a very thorough exam. When I became an MD in 1984, I would do a very thorough exam even more than now because I had less experience but more time. And 40% of the cases were cryptogenic. I didn’t know why they had epilepsy, and that has shrunk with technology. So the MRI was a huge thing to detect heterotopias and other things. And genetics are giving us the answer for a lot of the cases. It’s not yet 100%, but we’re going in that direction. We have to embrace genetics because in some cases, the first question we have is does it make a difference on treatment? We’re not yet sure that it makes a difference for everybody. So there are some cases like Dravet syndrome that we could make worse with certain drugs if we identify it. A lot of them are not connected to that.

Michael R. Sperling, MD: And in Dravet, if you find the sodium channel mutation, you may want to avoid prescribing a sodium channel blocking agent. It’s a practical tip for people listening to this.

Michael R. Sperling, MD: If you have someone who has early onset epilepsy and cognitive impairment, knowing there’s a sodium channel mutation will alter your therapy.

Jesus E. Pina-Garza, MD: Also that will lead into a very exciting next wave in epilepsy. And in neurobehavioral medicine, we have pharmacogenomics where you can detect the population that is more likely to respond to one SSRI [selective serotonin reuptake inhibitor] versus another one. So we’re already there. There are current therapies of the brain. So there’s going to be a time where we will know probably, based on your genome, what kind of drug is more likely to give you a benefit or an adverse effect. So this is coming.