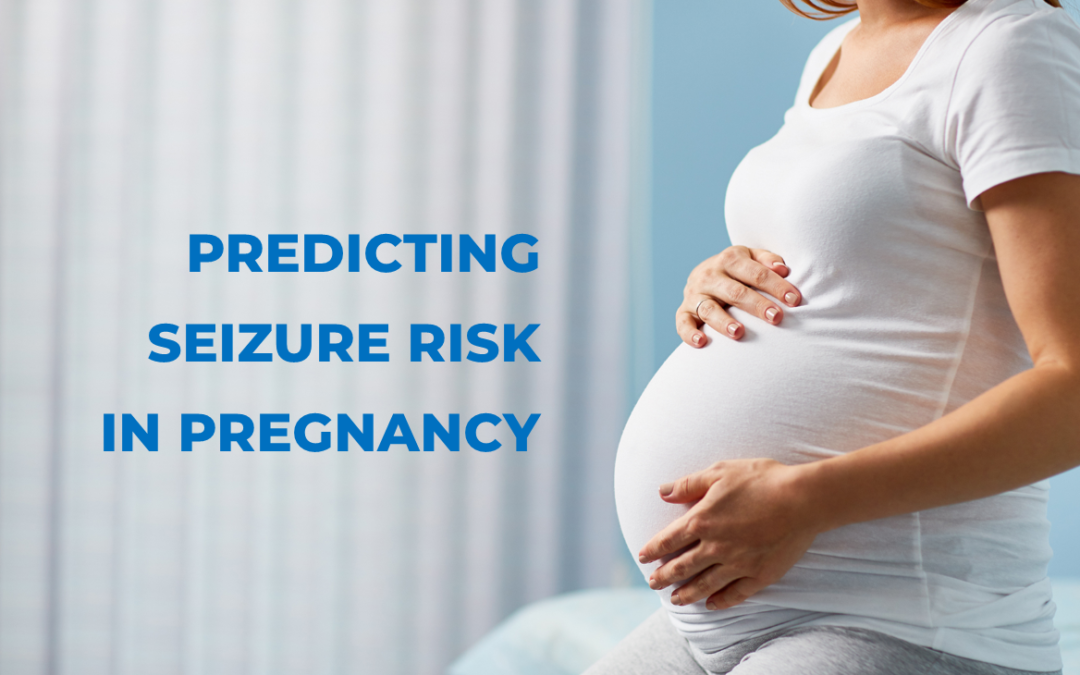 Published on: May 15, 2019|Categories: Pregnancy, Women and Epilepsy

A prognostic model can predict the risk for seizures in pregnant women with epilepsy on medication, according to a study published online May 13 in PLOS Medicine.

John Allotey, Ph.D., from the Queen Mary University of London, and colleagues developed and validated a prognostic model to generate individualized estimates of seizure risk at any time in pregnancy and until six weeks postpartum. Data were included for 527 pregnant women with epilepsy on medication from 50 U.K. hospitals in the EMPiRE cohort study. Three hundred ninety-nine women whose antiepileptic drug doses were adjusted based on clinical features only were included in the model development dataset, while the validation dataset included 128 women whose drug dose adjustments were informed by serum drug levels.

The researchers found that seizures occurred in 46 and 45 percent of women in the model development and validation datasets, respectively. The C-statistic for the model was 0.79; the model showed reasonable performance on external validation (C-statistic, 0.76; calibration slope, 0.93) with imprecise estimates. At predicted probability thresholds between 12 and 99 percent, the EMPiRE model demonstrated the highest net proportional benefit.

“The EMPiRE nomogram is a simple eight-item prediction tool to calculate the individualized risk of seizures at antenatal booking in pregnant women with epilepsy on antiepileptic drugs,” the authors write. “The estimates can help guide individually tailored choices made by patients and clinicians.”

Find the full study at the link below: