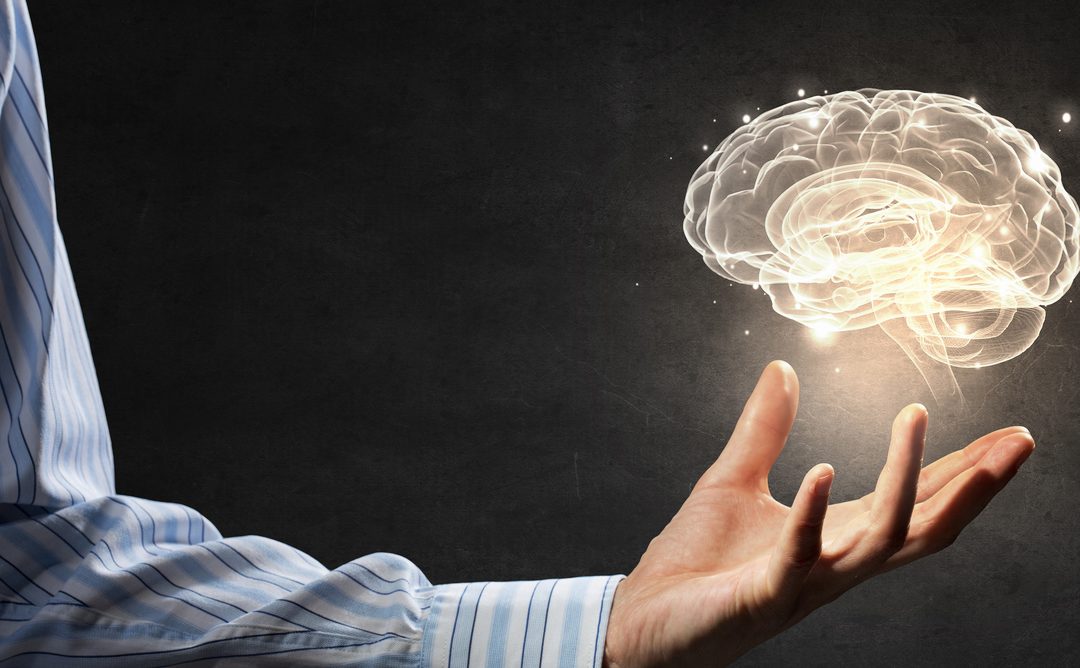 To understand the brain, it helps to make a computer model of one 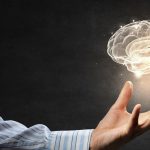 One of the greatest challenges of engineering, science and medicine is to understand the brain, which is the most complex organ and system known to humans.

A lot is already understood about how individual neurons and their components behave (the microscopic scale). A lot is also known about what parts of the brain participate and interact in sensory perception, action and cognition (the macroscopic scale).  We also know some of the detailed mechanisms of different diseases of the brain, such as Parkinson’s disease and epilepsy. But very little is known about how the emergent behaviour of the brain (the macroscopic scale), such as turning thought into movement commands to muscles, arises from individual neural activity (the microscopic scale).  And while much is understood about the causes of Parkinson’s disease, epilepsy and other neurological conditions, there is still much to learn to control and treat these diseases effectively.

A promising approach to better understand the brain is through computing. Computational models of the brain are transforming how we study it, along with the development of new technologies that interact with the organ and help to solve neurological conditions.
One of the basic data collecting methods in neuroscience is the electroencephalogram (EEG), which records the tiny voltages produced when neurons in the brain are activated. New methods of collecting enormous amounts of data from individual brains have recently been developed.
Calcium imaging, for instance, allows the activities of many thousands of neurons to be imaged simultaneously, leading to new insights into how the brain works.
We are building models of the brain where computers simulate behaviours seen using data collected from EEG, calcium imaging and other methods. These include simulations of individual neurons that investigate how learning occurs or how a disease might result from a genetic mutation.
They also involve simulations of tens of thousands of neurons and how they interact to produce normal or epileptic activity. We are using these types of simulations to understand how the brain acts like a computer. We can then develop smarter machines that work with much less power than the devices we use today.  Computers have made it possible to do this research. It would be impossible without them as the huge volume of data that we collect must be processed and stored.  Complicated models of individual neurons are operated by solving many mathematical equations. And simulations of large amounts of neural tissue require bringing together data and equations in sometimes vast computational models.  We do this work generally on desktop and laptop computers, but increasingly we have to use supercomputers to do our larger simulations and data processing. The large simulations can be of tens of thousands to millions of neurons, and can take weeks to run on supercomputers.  A calcium imaging experiment on a computer screen at the National Vision Research Institute (NVRI), provided by Matias Maturana, NVRI.

Epilepsy is a disease that affects around 1% of the world’s population. Among people with epilepsy, 40% do not benefit sufficiently from medications and are threatened by seizures at any time.  That is approximately 28 million people worldwide, more than the population of Australia, who need assistance in new ways. We are using our neural models to understand why seizures occur by simulating how changes to one part of a neuron might affect its behaviour.
We are using the processing of vast amounts of EEG data to develop algorithms that can predict seizures before they happen. That way, we can give a warning to patients or their carers.  So far, such long-term monitoring has proven very successful and useful for some people, allowing them to have more normal lives. But there are some whose seizures are much harder to predict, so we still have a lot of work to do.  We are also developing computer models of thousands of neurons to investigate how to electrically stimulate the brain to stop seizures when they occur. So far, this has been successful for certain types of epilepsy, such as absence epilepsy in animals.  For the more difficult, focal seizures in humans and animals, the stimulation only works some of the time. We need to develop improved models of the brain and to develop methods to prevent seizures from occurring at all.

Computing is, therefore, integral to the development of new technologies for interacting with the brain. 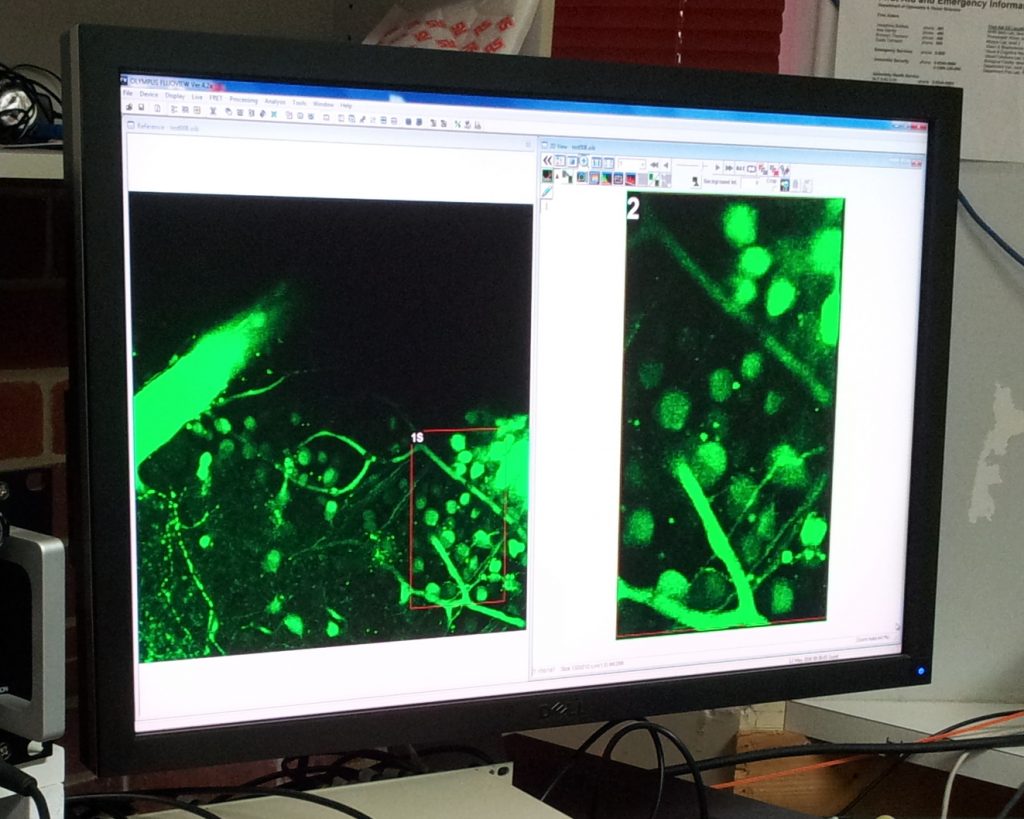 We are also building brain-computer interfaces for people with spinal cord injuries and other movement disorders, and devices for other neurological diseases such as Parkinson’s disease, severe depression, anxiety disorders and chronic pain.
For brain-computer interfaces, computers are essential for decoding brain signals recorded using EEG electrodes and translate this into commands for a robot or computer.
For the other diseases, computers will allow more precise control of the stimulation to make it more effective, though this is something we are still developing.
We are making enormous strides in linking computers to brains. One day, it may well be routine to treat people with simple, minimally-invasive devices that can monitor and influence the brain to help alleviate conditions that are currently so intractable.

A calcium imaging experiment on a computer screen at the National Vision Research Institute (NVRI), provided by Matias Maturana, NVRI.