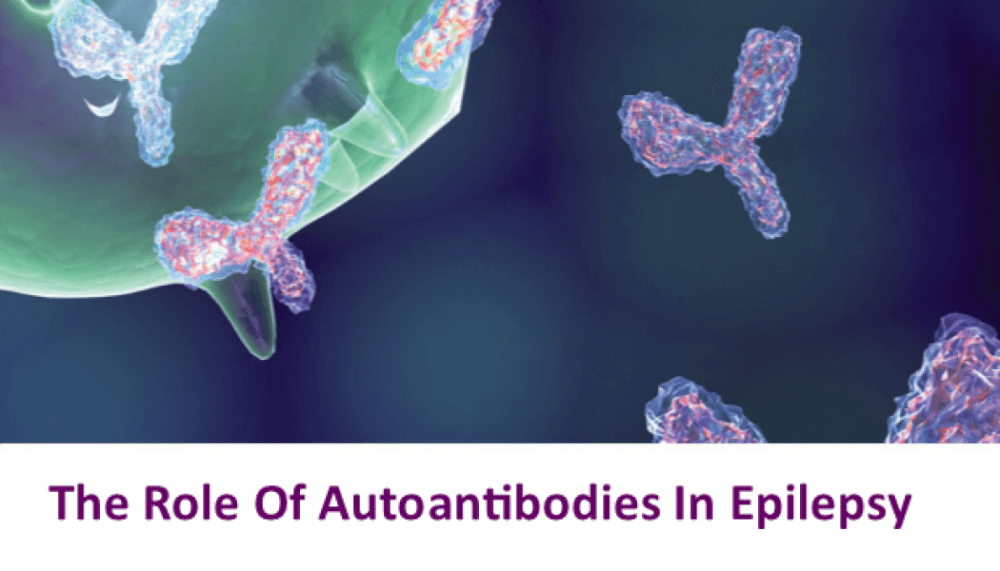 The Role Of Autoantibodies In Epilepsy

The immune system normally protects a person from infections by making specialised agents called antibodies which normally recognise “foreign targets” and destroy them. Doctors utilise this function through vaccinations, which are used for immunization.

Sometimes, the immune system can become “over-excited” and instead of attacking foreign bodies it attacks its own tissues, causing a disease, which is called an autoimmune disease. Researchers believe that this occurs in a small, but significant, number of patients with epilepsy.

In a previous study funded by ERUK, Dr Bethan Lang and colleagues showed that autoimmune antibodies against certain brain proteins were present in a number of types of epilepsy. Using this project grant funding, the research team were able to build on their previous work by investigating whether the immune system has a role to play in the generation/maintenance of epilepsy.

The researchers enrolled patients with specific types of epilepsy and ran a series of tests including understanding, awareness, and a blood test, and combined these with a careful clinical history. They evidence of these destructive autoantibodies in over 10% of patients. Some patients have now been treated with drugs which alter or “deaden-down” the immune-system, instead of, or as well as, the more standard anti-epileptic drugs. The initial results are promising, suggesting that these drugs may be suitable for patients with epilepsy who test positive for autoantibodies. This study has led to a significant change in clinical practice, in that additional tests are not carried out for specific autoimmune proteins.

Using the results from histories, the researchers are now determining if there are symptoms common to patients with autoantibodies. This would help doctors identify which patients might benefit from immunomodulatory therapy.

Prof Lang said: “When we first suggested that autoimmunity could have a role in epilepsy, we were told that it was unlikely and we were roundly dismissed. Through the foresight of research funders such as ERUK we have shown that autoantibodies do indeed play an important role in some forms of epilepsy. Appropriate treatments with drugs that modulate the immune system are now used to treat some of these patients with good clinical outcome.”

This is the final report for a project grant awarded in 2012 for £149,916 to Professor Bethan Lang, Professor Sarosh Irani, Dr Jane Adcock, Dr Holger Kramer, and Professor Arjune Sen at the University of Oxford.