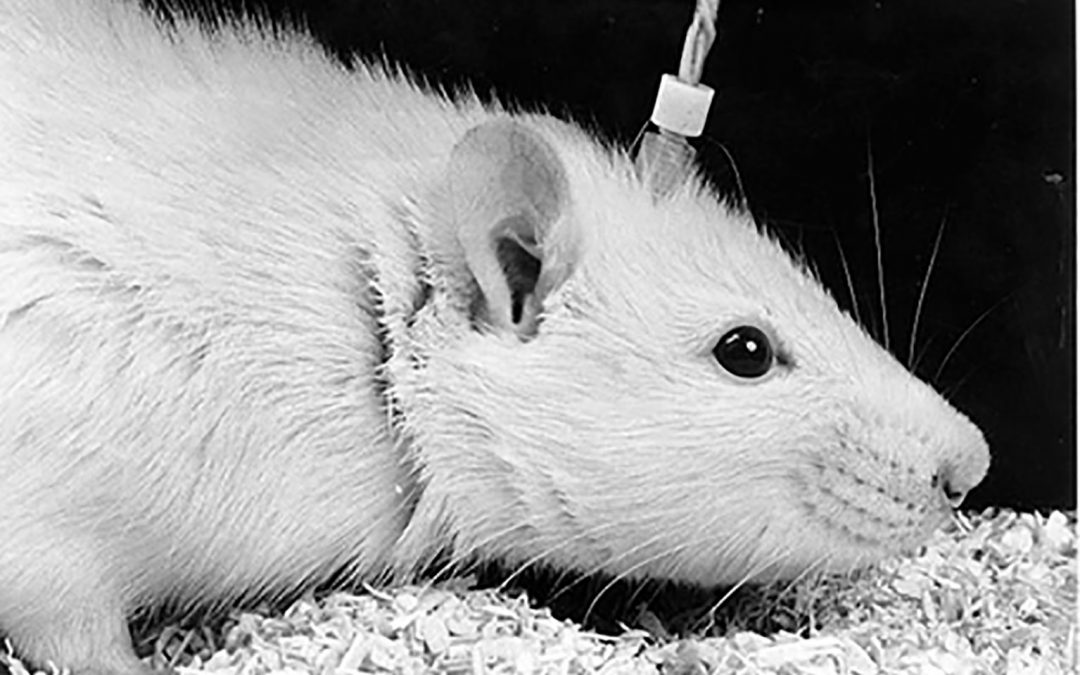 The Neuronal Basis of Impaired Consciousness in Absence Epilepsy

Summary: During absence seizures, most neurons showed decreased activity. This, researchers say, explains the decrease in brain function and impaired consciousness during an absence epilepsy seizure.

Imagine slipping in and out of consciousness hundreds of times per day, staying awake the whole time but having no sense of awareness during these lapses.

In children with absence epilepsy, these highly disruptive episodes are known as absence seizures. Children experience brief staring spells, during which they temporarily lose consciousness. Absence seizures can be captured by abnormal rhythms on EEG recordings, but their neuronal cause has never before been identified.

Using a genetic model known as Genetic Absence Epilepsy Rats of Strasbourg (GAERS), Yale researchers have identified the neuronal basis for this condition.

Their findings were published Jan. 10 in Nature Communications.

The experiments were led by Cian McCafferty, who at the time was a postdoctoral fellow at Yale and is now a lecturer and principal investigator at University College Cork. The team observed that not only do the rats’ response to external stimuli mimic those of children with absence epilepsy, but the rats also revealed four different types of neuronal activity during seizures.

“Most neurons showed sustained decreases in activity during seizures, explaining the decreased brain function and the impaired consciousness seen during absence seizures in both rats and children,” Blumenfeld said.

“However, some neurons showed sustained increases during seizures, some showed transient increases at seizure onset only, and others showed no change.”

Defining four types of neuronal activity could result in more customized treatment for children with absence epilepsy, selectively targeting a certain type of neuron and causing fewer side effects.

Perhaps most importantly, Blumenfeld said, the recordings of electrical brain signals from this study could help epilepsy specialists prevent seizures in the first place and treat patients before their onset.

Having completed this first-of-its-kind study with a rat model, Blumenfeld and his team hope that children whose everyday lives are disrupted by losses of consciousness during absence epilepsy seizures will be able to regain a sense of normalcy and return to the activities they enjoy.

About this consciousness and epilepsy research news

Individual cortical and thalamic neurons express one of four distinct patterns of seizure-associated activity, one of which causes a transient initial peak in overall firing at seizure onset, and another which drives sustained decreases in overall firing. 40–60 s before seizure onset there begins a decline in low frequency electroencephalographic activity, neuronal firing, and behavior, but an increase in higher frequency electroencephalography and rhythmicity of neuronal firing.