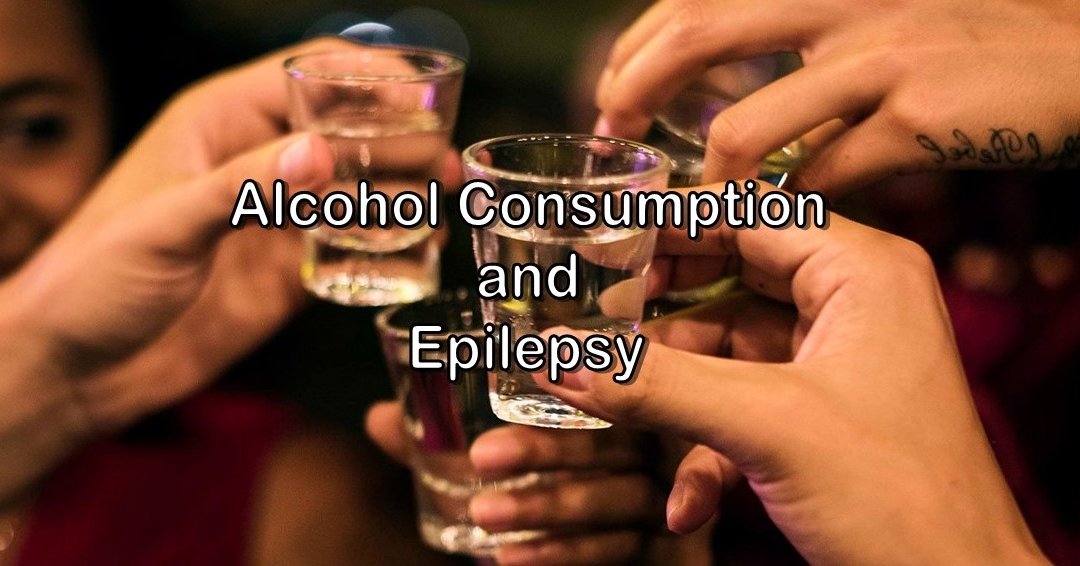 The link between alcohol consumption and epilepsy

Interestingly, data from recent cohort studies contradict these findings, implying that there is no association between alcohol intake and epilepsy. 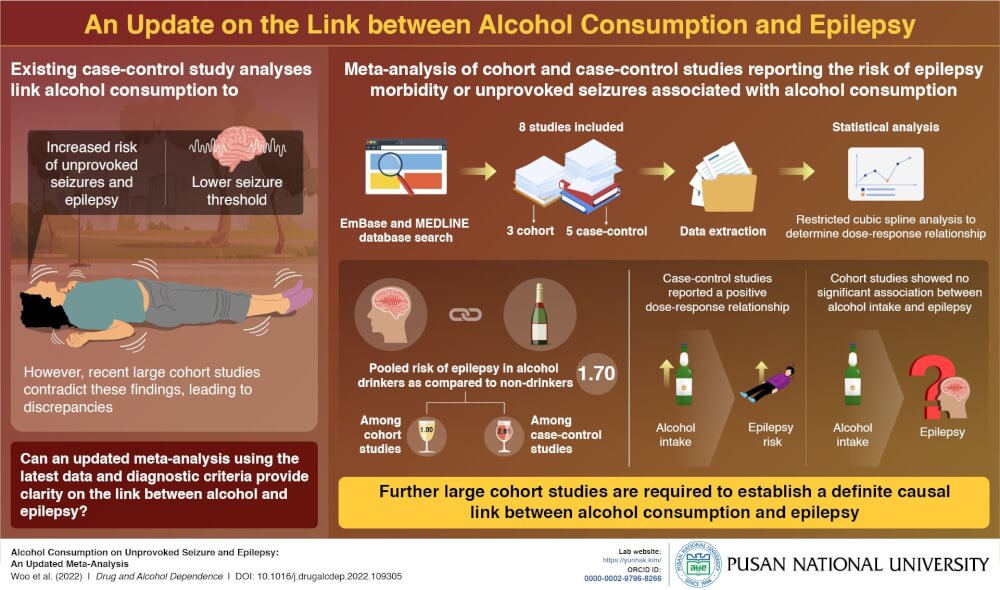 For this meta-analysis, which was made available online in the Drug and Alcohol Dependence journal on January 11, 2022, the team included a total of eight studies, comprising five case-control studies and three cohort studies. Further, they conducted a cubic spline analysis on data extracted from these studies, to assess the dose-response relationship between alcohol intake and epilepsy.

The findings suggested that overall, alcohol drinkers were at a significantly higher risk of developing epilepsy, as compared to non-drinkers. A significant positive dose-response relationship was found upon analysis of case-control studies, implying that the risk of epilepsy increases with an increase in alcohol intake. These findings are consistent with previous meta-analyses.

“Further large cohort studies of the general population are required to assert a definite causal relationship between alcohol consumption and epilepsy and to identify a potential threshold,” Prof. Kim suggests. Moreover, since cohort studies include more subjects, and are less prone to biases, they comparatively provide more accurate relationships between exposure and development of a disorder.

“An assessment of the risk of alcohol consumption in various clinical situations, such as types of CNS insult and the time relation of alcohol consumption with seizures, will be important for primary prevention. To increase the applicability to the general population, future studies should be conducted in which the potential confounders such as age, sex, and smoking have been adjusted,” says Prof. Woo, highlighting the long-term implications of this work.

Once clarity is achieved, assessment of the risk of alcohol consumption in different clinical situations will be an effective step for the prevention of epilepsy in the general population.