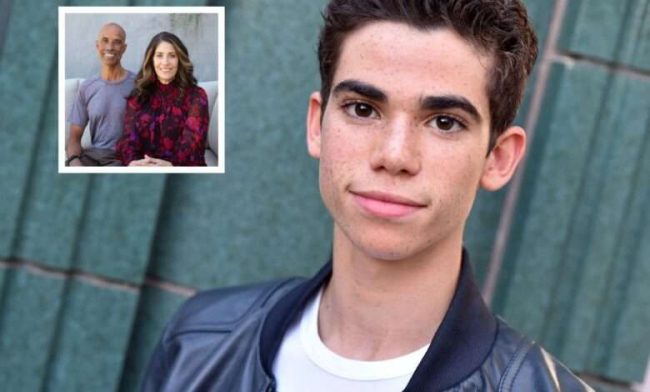 Disney star Cameron Boyce, who was called “sunshine in shoes,” passed away unexpectedly in 2019, and his parents want to prevent this from happening to anyone else.

The 20-year-old actor who played Jessie and Descendants on the Disney Channel passed away in his sleep from a type of epileptic seizure called SUDEP (Sudden Unexpected Death in Epilepsy). 1

As was the case for Boyce, who according to his father Victor, “never let his epilepsy affect his life,” especially his singing and acting career as he prepared for his ascent in Hollywood, the condition is so named because it frequently affects people who were previously thought to be healthy.

Every year in the United States, SUDEP claims the lives of about one in a thousand epileptics. Moreover, it is the main reason for death in those who have uncontrolled seizures.

According to the Epilepsy Foundation, it claims more lives each year than sudden infant death syndrome (SIDS).