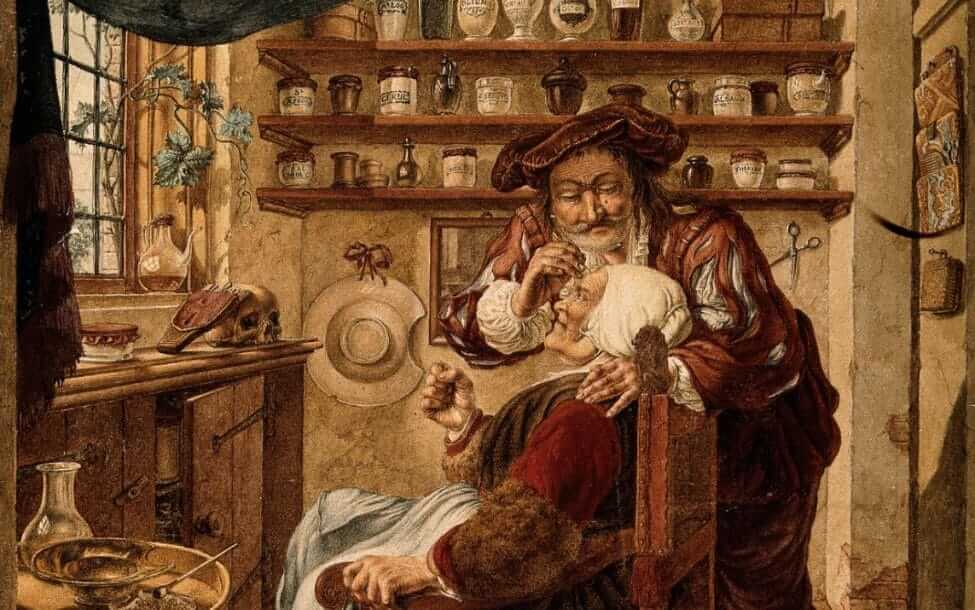 The History of Epilepsy

People have known about epilepsy for thousands of years but have not understood it until recently. The ancient Babylonians wrote about the symptoms and causes of epilepsy 3000 years ago. They thought that seizures were caused by demons attacking the person. Different spirits were thought to cause the different kinds of seizures. 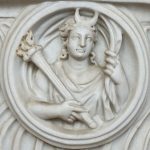 Ancient Greeks thought you got epilepsy by offending the moon goddess Selene. 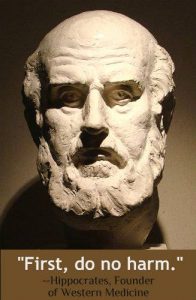 One cure was eating mistletoe that was picked without using a sickle or blade during the time the moon is smallest in the sky. The mistletoe could not touch the ground, because then it would not be effective against the “falling sickness”, because it had fallen itself. In 400 BC, Hippocrates, the Father of Medicine, wrote a book saying that people do not get epilepsy from the gods, because that would be thinking bad of the gods. His cure for epilepsy was medicine and diet based on his own unscientific theories of the balance between hot and cold. The religious cure of the time was to sleep in the temple overnight and hope that the god Asclepius would appear in a dream and cure you or tell you how to get cured. 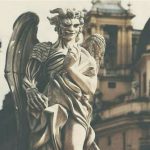 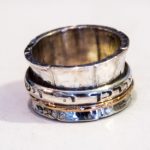 In Europe in the Middle Ages, epilepsy was called the falling sickness, and people looked to saints and relics for cures. The three wise men and St. Valentine were particularly important patrons of people with epilepsy. If you had epilepsy you could a special blessed ring that would help control your seizures. This idea was still around in colonial America when George Washington’s daughter Patsy had seizures and was given an iron ring by her doctor. 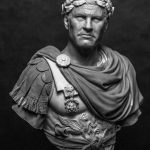 During the Renaissance, people started to read ancient writings again, and the ideas of long ago came back into fashion. Some people thought that people with epilepsy were prophets, because they could see the past, present, and future when they were unconscious during a seizure. People with epilepsy were thought to be very smart because some very great people in the Roman empire had epilepsy, including Julius Cesar and Petrarch. Epilepsy was still believed to be a terrible disease by the common people. 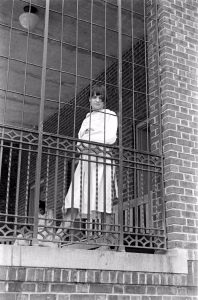 During the Enlightenment, from the late 1600’s on, belief that demons caused epilepsy faded. People thought that epilepsy was contagious because of some famous cases where orphans all started acting like they were having seizures. Because epilepsy was thought to be contagious, people with the disorder were locked up in mental hospitals. They were kept separate from the mentally ill, so the insane would not get epilepsy!

In Modern times, people with epilepsy were not allowed to marry or have children. In Nazi Germany and even in America in the 1920’s, they were given an operation to prevent them from ever having children. Medicines such as potassium bromide and phenobarbital were invented, and helped people not have seizures.

Bromides had bad side effects, but allowed some people with epilepsy to live normal lives. Phenobarbital was better, but it did not help everyone.

Scientific discoveries about how the brain works allowed us to make medicines that work better and helped people with epilepsy to live normal lives. Unfortunately some people still have strange ideas about epilepsy. Because the word epilepsy comes from a Greek word meaning ‘possession’ the true nature of epilepsy has long been distorted by myth and fear and yes some people continue to hold mistaken notions about the it.

2. You should force something into the mouth of someone having a seizure. Absolutely not! That’s a good way to chip teeth, puncture gums, or even break someone’s jaw. The correct first aid is simple. Just gently roll the person on one side and put something soft under his head to protect him from getting injured.

3. You should restrain someone having a seizure. Never use restraint! The seizure will run its course and you can not stop it.

4. Epilepsy is contagious. About as contagious as a gunshot wound! You simply can’t catch epilepsy from another person.

5. Only kids get epilepsy. Epilepsy can happen to anyone at any time and at any age.  In fact our elderly are one of the fast growing demographics for new epilepsy diagnosis along with children.

7. People with epilepsy shouldn’t be in jobs of responsibility and stress. People with seizure disorders are found in all walks of life and at all levels in business, government, the arts and professions. We aren’t always aware of them because many people, even today, do not talk about having epilepsy for fear of what others might think.

8. With today’s medication, epilepsy is largely a solved problem. Epilepsy is a chronic medical problem that for many people can be successfully treated. Unfortunately, treatment doesn’t work for everyone and there’s a critical need for more research.  Epilepsy receives an unproportionate about of research dollars as other health issues.

9. Epilepsy is rare and there aren’t many people who have it. There are more than twice as many people with epilepsy as the number of people with cerebral palsy, muscular dystrophy, multiple sclerosis, and cystic fibrosis combined.  One in ten people will have a seizure during their lifetime, and, 1 in 26 will develop epilepsy (recurring seizures).

10. You can’t die from epilepsy. Epilepsy still can be a very serious condition and individuals do die of it.  More people die of epilepsy then breast cancer.  Search and read about SUDEP.

11. You can’t tell what a person might do during a seizure. Seizures commonly take a characteristic form and the individual will do much the same thing during each episode. However, his or her behavior may be inappropriate for the time and place but it is unlikely to cause anyone harm.